Glitch On Bitcoin Exchange Drops Prices To Zero Dollars, User Tries To Make Off With Trillions 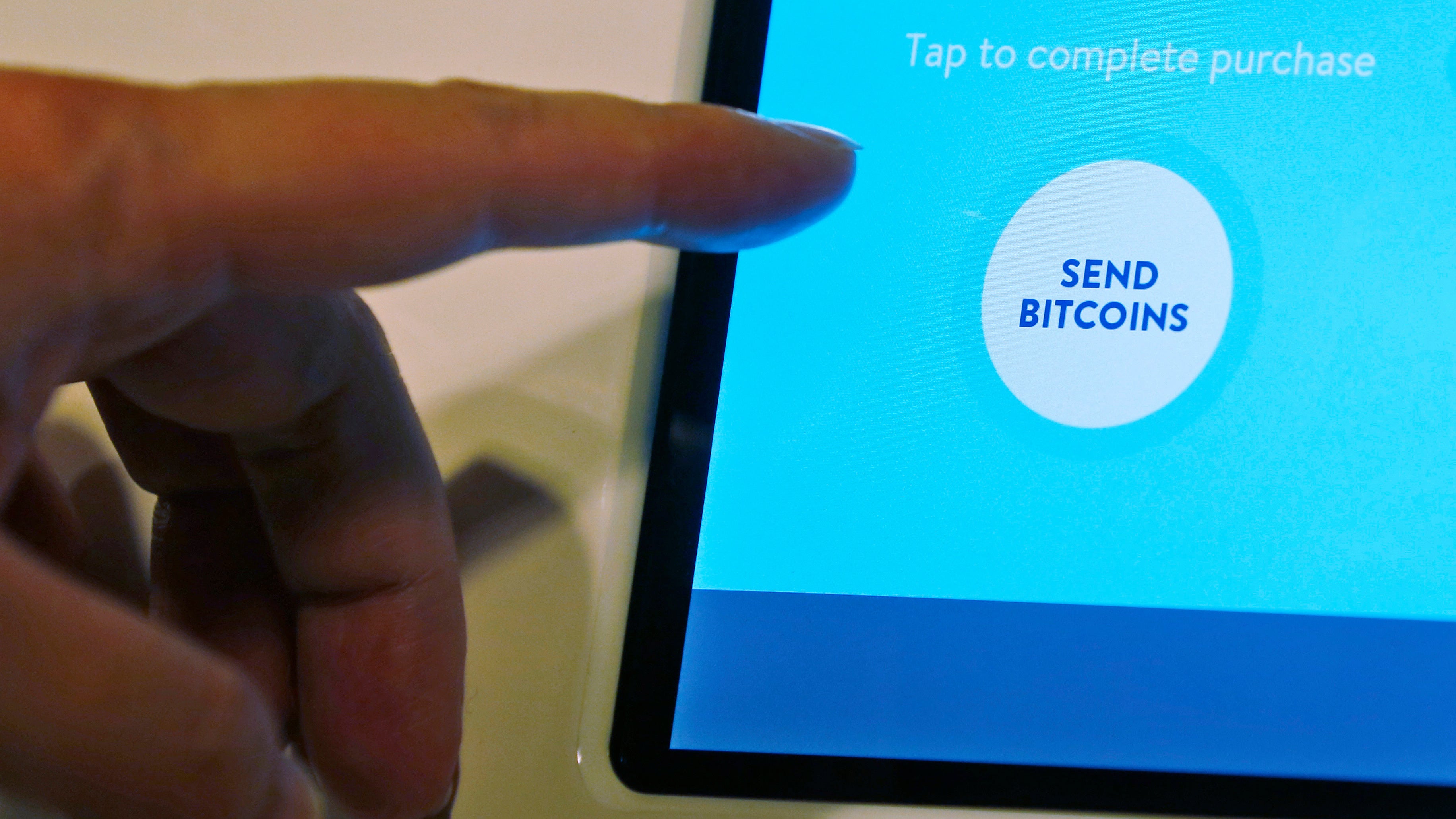 A cryptocurrency exchange in Japan reportedly experienced a temporary glitch last week that suddenly offered investors their pick of coins for the low, low price of zero dollars. Several customers took advantage of the opportunity, but one really ran with it.

According to Reuters, it was possible to buy cryptocurrencies for free on the Zaif exchange for about 20 minutes on February 16. The exchange reportedly revealed the problem to reporters on Tuesday. From the report:

Zaif, a government-registered exchange run by Osaka-based Tech Bureau Corp, said on Tuesday that a system glitch had let seven customers buy bitcoin with no yen value during a 20-minute window last week.

The exchange voided the trades after discovering the error, which happened on Feb. 16 - though it was still trying to resolve the issue with one customer who tried to transfer the knock-down bitcoins from the exchange, a spokesman told Reuters.

That doesn't sound so bad, and could've been much worse. Everything mostly worked out, but there's still one customer that's putting up a fight over their heavily-discounted purchase. How much did they try to pull out? According to Japanese outlet Asahi Shimbun, one customer apparently "purchased" ¥2200 trillion worth of bitcoin and proceeded to try to cash it out. That's about $26 trillion. Considering the fact that Bitcoin has a market cap of just over $233 billion, that sell order really must have confused some traders for a bit.

Reuters points out that the glitch couldn't have come at a worse time for the Japanese cryptocurrency exchange business. Following the recent $500 million heist at the Japanese exchange Coincheck, two separate industry groups have agreed to form a self-regulating body that would strive to protect investors with stronger safeguards. It would also, presumably, demonstrate to authorities that they don't need to get involved. The Japanese yen is by far the most exchanged national currency in the Bitcoin world, so attracting regulations would have a global impact.

We reached out to Zaif representatives to ask if the $26 trillion order has been resolved and to get further details on what caused the glitch, but had not heard back at time of writing. The last bit of news on Zaif's website was posted on the day of the glitch, it's a delightful TV commercial that you really should watch for yourself.