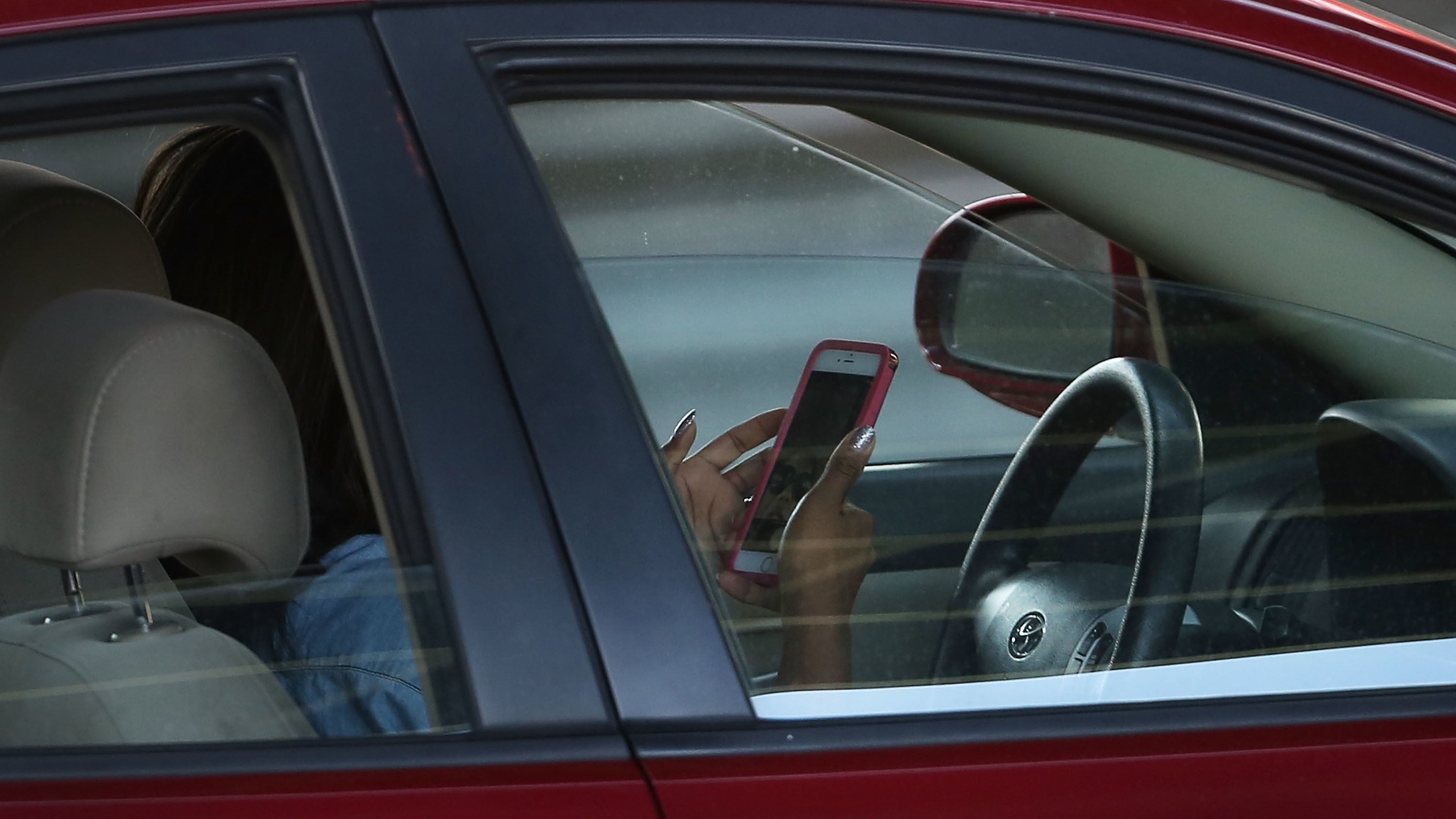 France is taking new measures to keep drivers off of their phones while they are on the road. The country's highest court has ruled that drivers cannot use their phones even after pulling over; they will need to park in a designated parking spot and shut off their engine. The only exception the court provided is in the event of an emergency. The fine for violating the ban, according to Le Figaro, is €135 ($212).

According to The Local, a French news site, the catalyst for the ruling was a driver who appealed his fine after parking in a roundabout with the hazard lights on in order to use his phone. The law doesn't apply to hands-free devices, though it does restrict wireless headsets, according to APH. So if hauling your arse to an official parking spot each time you need to hit someone up doesn't sound appealing, you should invest in a phone dock.

Bans against using smartphones while driving are common across Europe. In fact, nearly every country prohibits the practice, while making exceptions for hands-free use. But France's new ban takes it to another level by also prohibiting headphones and earphones, and requiring the engine to be shut off and the car to be in a parking spot.

France saw its fewest traffic-related deaths in 2013, but the number has since increased. Road deaths totalled to almost 3500 in 2016. The steady increase has prompted the government to roll out a number of stricter driving regulations in the country, not limited to the latest ruling. The government announced that it plans to cut speed limits, enforce harsher punishments for violating phone bans, force repeat drunk drivers to install ignition interlocks, and force drivers whose licenses were suspended for speeding to install speed limiting devices. France also announced that at the end of the year it will prevent users from informing others of police checks through driving apps.