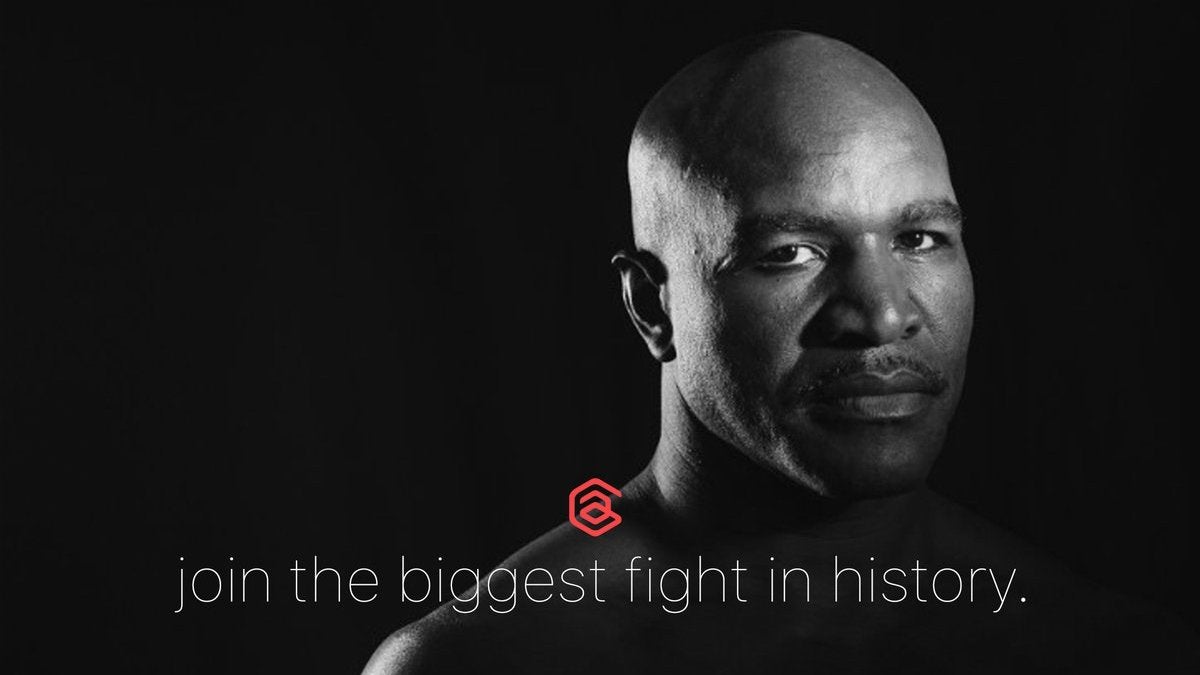 There are a number of ways a cryptocurrency-based business can run afoul of regulators these days. A startup called Arisebank seemingly decided to try all of them at once.

Arisebank - a "decentralized bank" - was in the midst of fundraising through an initial coin offering (ICO) which the company claimed had already generated $US600 million. That ICO was halted by the SEC through a court order, the documents for which were filed Thursday and unsealed late last night, CNBC reports.

Although banned in China, ICOs themselves are still kosher in the US. Nearly every component of Arisebank's fundraiser, however, seemed designed to irritate or alarm SEC regulators, who went so far in their press release to allege that Arisebank's ICO was "an outright scam." In brief:

Misrepresenting your status with the FDIC is a particularly stupid no-no: Those essential protections were established to maintain the public's faith in banks following the Great Depression. And beyond what's regulatorily actionable, Arisebank's website - since wiped clean - made a number of other outlandish claims, purporting to be a bank, a no-fee trading platform, an operator of physical ATMS, and a creditor with a partnership with Visa.

The SEC managed to freeze the assets of AriseBank and its founders (including those held as Bitcoin, Litecoin, Bitshares, Dogecoin, and BitUSD), and is seeking "permanent injunctions, disgorgement of ill-gotten gains plus interest and penalties, and bars against [the founders] to prohibit them from serving as officers or directors of a public company or offering digital securities again in the future."

Expect to see more letters from the SEC like this in the very near future.