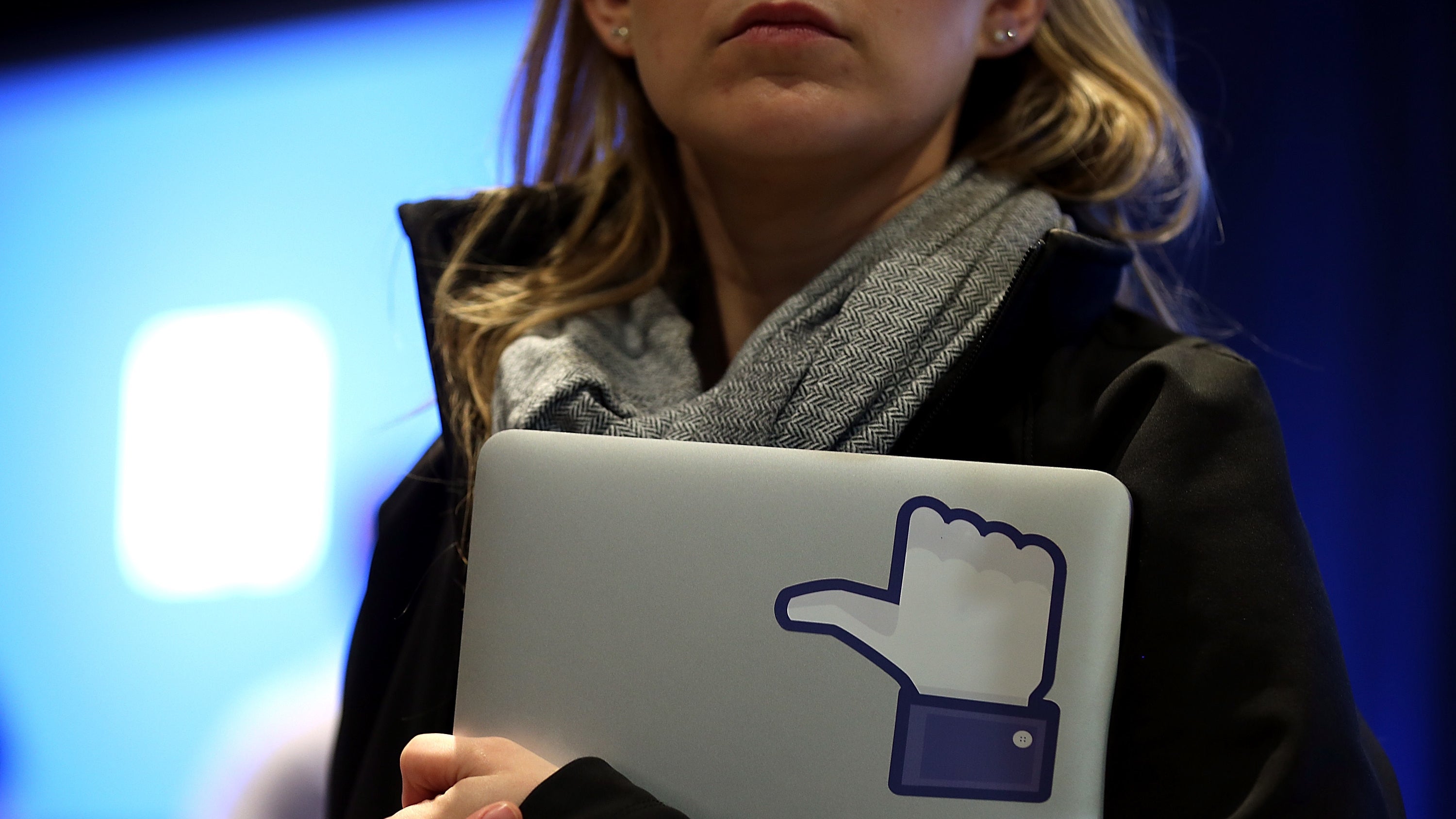 A dating policy instituted by Facebook can be best boiled down to this: Take the hint. According to a Wall Street Journal report, the company has a rule that employees can only ask out a colleague once, and, if rebuffed, cannot ask them out again.

Facebook’s global head of employment law told the Journal that both “I’m busy” and “I can’t that night” constitute a “no”, meaning uninterested coworkers don’t have to spell out their rejection – they can turn someone down with cool ambiguity. In instances where someone does accept an invitation for a date, employees don’t necessarily have to tell HR about it, even if it involves disproportionate power dynamics. But they do have to tell HR if there is a conflict of interest.

Google, which first implemented a formal dating policy in 2004, has similar rules about conflicts of interest and discourages relationships between employees that have a perceived imbalance of power. Contrary to the Journal report, however, a Google spokesperson said there was no formal rule about how many times an employee can ask a coworker out at the company.

“[R]omantic relationships between co-workers can, depending on the work roles and respective positions of the co-workers involved, create an actual or apparent conflict of interest,” Google’s code of conduct states. “If a romantic relationship does create an actual or apparent conflict, it may require changes to work arrangements or even the termination of employment of either or both individuals involved.”

While Facebook’s rule seems supremely valid, it can be unclear what counts as “asking someone out” in Silicon Valley where, like many business environments, non-romantic networking is common. Anna Wood, who worked at Google for four years through 2015, told the Journal that she “didn’t know if people were asking me out or not”, noting that she had stumbled into dates unknowingly, believing them to be platonic drinks.

It’s important for organisations to outline dating policies so that employees can respectfully navigate romance in the workplace without harassing a peer or jeopardising someone’s career. These policies are especially important for organisations grappling with systemic gender discrimination and sexual harassment issues. But that doesn’t mean we can’t marvel at just how commonsensical the policy can be.

We reached out to Facebook for more info on their current dating policy but had not heard back at time of writing.