A New Report Links Mobile Phone Radiation To Cancer In Rats, But It’s No Smoking Gun 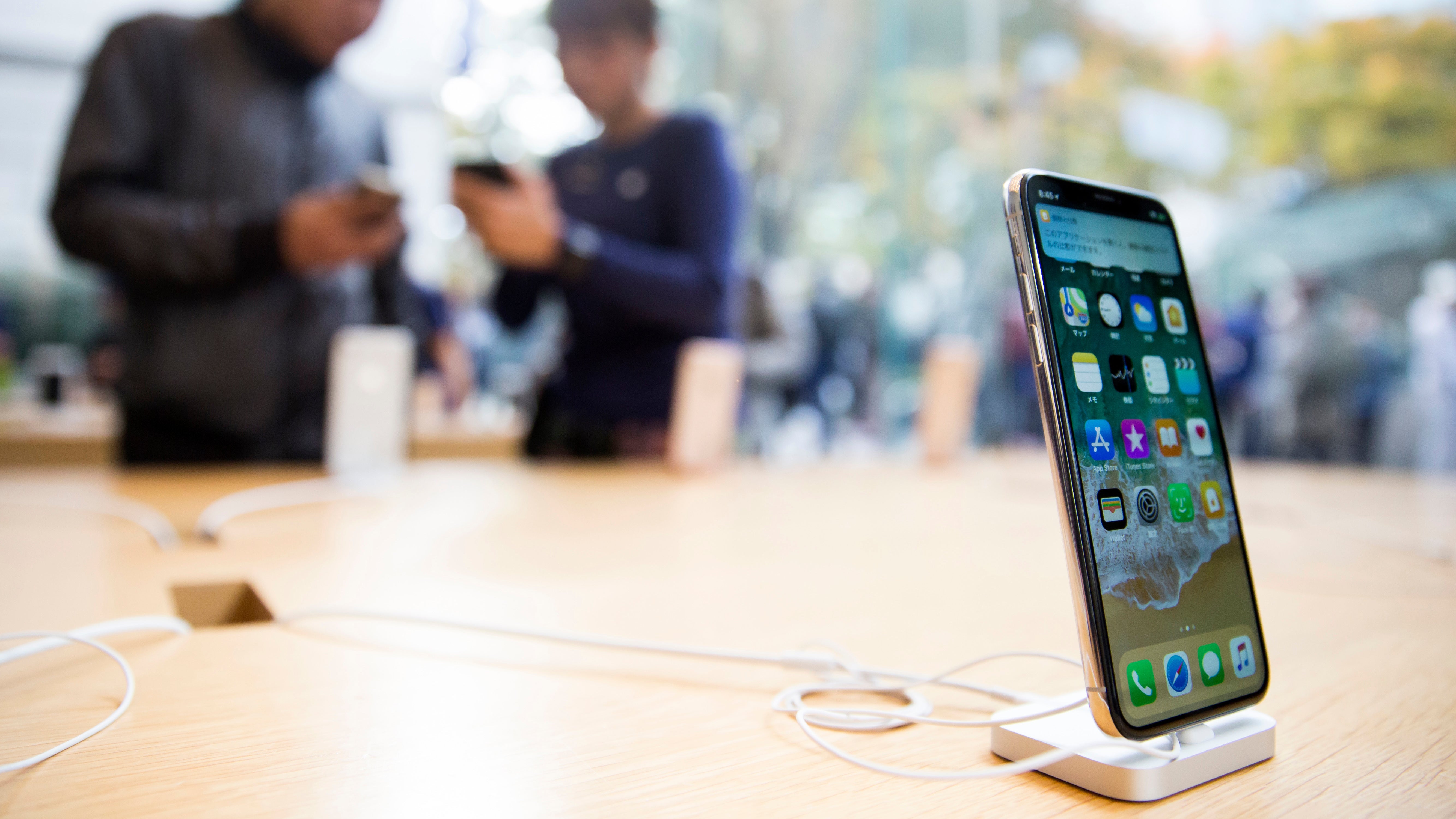 On Friday, the US National Toxicology Program (NTP), a division of the US Department of Health and Human Services, threw fresh kindling onto the smouldering debate over whether mobile phones are harmful to our health. It released two draft reports on its extensive, expensive efforts to study the effects of mobile phone radiation on both mice and rats. The verdict was decidedly mixed.


The NTP scientists found that some groups of male rats – but not female rats or male or female mice – appeared to have a higher risk of developing tumours near their heart after being constantly exposed to varying levels of radio-frequency (RF) radiation. The animals’ entire bodies were exposed to RF for up to two years (just about their whole lifespan) for nine hours a day, at levels much higher than people typically ever receive from mobile phones. There was also some evidence of increased tissue damage around the heart in both female and male rats, while expectant mothers and their rat pups born under constant exposure in the womb seemed to have lower weight than normal. But there was overall little difference in the actual health outcomes of exposed mice and rats compared to their untouched counterparts by the experiment’s end – some control groups even died sooner than those exposed to the radiation.

The researchers concluded that there was “some evidence of carcinogenic activity” caused by the radiation emitted by phones that use 2G and 3G technology (which accounts for voice calls and texting in mobile phones today) in male rats. Some research has shown that mobile phone use could be associated with the specific type of tumours highlighted in the NTP studies, called schwannomas (albeit in the brain as opposed to the heart). But it’s still unclear whether the NTP findings are genuine or even relevant to people.

“At this point we don’t feel that we understand enough about the results to place a huge degree of confidence in the findings,” John Bucher, a senior scientist with the NTP, told reporters in a briefing discussing the reports held Friday, according to the Washington Post.

Others, however, called the findings troubling.

“This is the most authoritative study published that connects cancer with mobile phone radiation – it should raise alarms for policymakers and awareness for all people,” Olga Naidenko, a senior science advisor for the advocacy organisation Environmental Working Group, said in a statement. “These studies should have been done before more than 90 per cent of us, including children, started using this technology day in and day out.” The EWG has been criticised, however, for its unscientific stances on the potential dangers of consumer products like sunscreens.

The NTP studies first began 10 years ago and took $US25 ($31) million to complete. During that time, there have been no shortage of studies looking at the mobile phones and cancer – with evidence both supporting and contradicting a connection between the two – and still more research is ongoing.

Critics have pointed out that RF radiation isn’t thought to, nor has it been shown to, cause the sort of DNA damage that can spark mutations and lead to cancer. Opponents have argued that another mechanism might still account for a carcinogenic effect. Despite this assertion, more than one study has found that the overall rate of brain cancer has remained steady over the years, even as mobile phones established a firm chokehold on society.

Some public health agencies, including the World Health Organisation, have nonetheless erred on the side of caution, classifying RF energy as a Class 2B environmental agent, meaning it might be “possibly carcinogenic to humans.” Starting in 2015, the city of Berkeley, California ordered mobile phone stores to put up signs advising customers that keeping their phones too close to their body might expose to higher-than-recommended levels of RF – an ordinance that has sustained legal challenges from the industry. And earlier this December, the California Department of Public Health released its long debated-over and controversial guidelines on how to lower your exposure to mobile phone radiation, amidst criticisms the guidelines were overzealous and would only further stoke confusion for the public.

The Food and Drug Administration, meanwhile, has been aggressively dismissive of any link, saying in no uncertain terms that the “weight of scientific evidence does not show an association between exposure to radio frequency from mobile phones and adverse health outcomes.”

In response to the NTP studies being released Friday, the FDA reaffirmed that stance while stating that it was eager to participate in the peer review process of the reports, which will begin later this March. In 2016, the NTP released partial data from the report, citing its importance to the “discussion over the mobile phone safety” issue. Back then, other experts argued that the findings of an increased tumour risk in male rats didn’t make sense given the overall results and might even just represent statistical noise rather than a real effect.

Perhaps tellingly, in response to a question asked both in 2016 and this weekend, NTP scientist Bucher said the available data hasn’t prompted him to change anything about the way he currently uses mobile phones.