We May Not Have Seen Han’s Funeral In The Last Jedi, But We’ll Get To Read About It 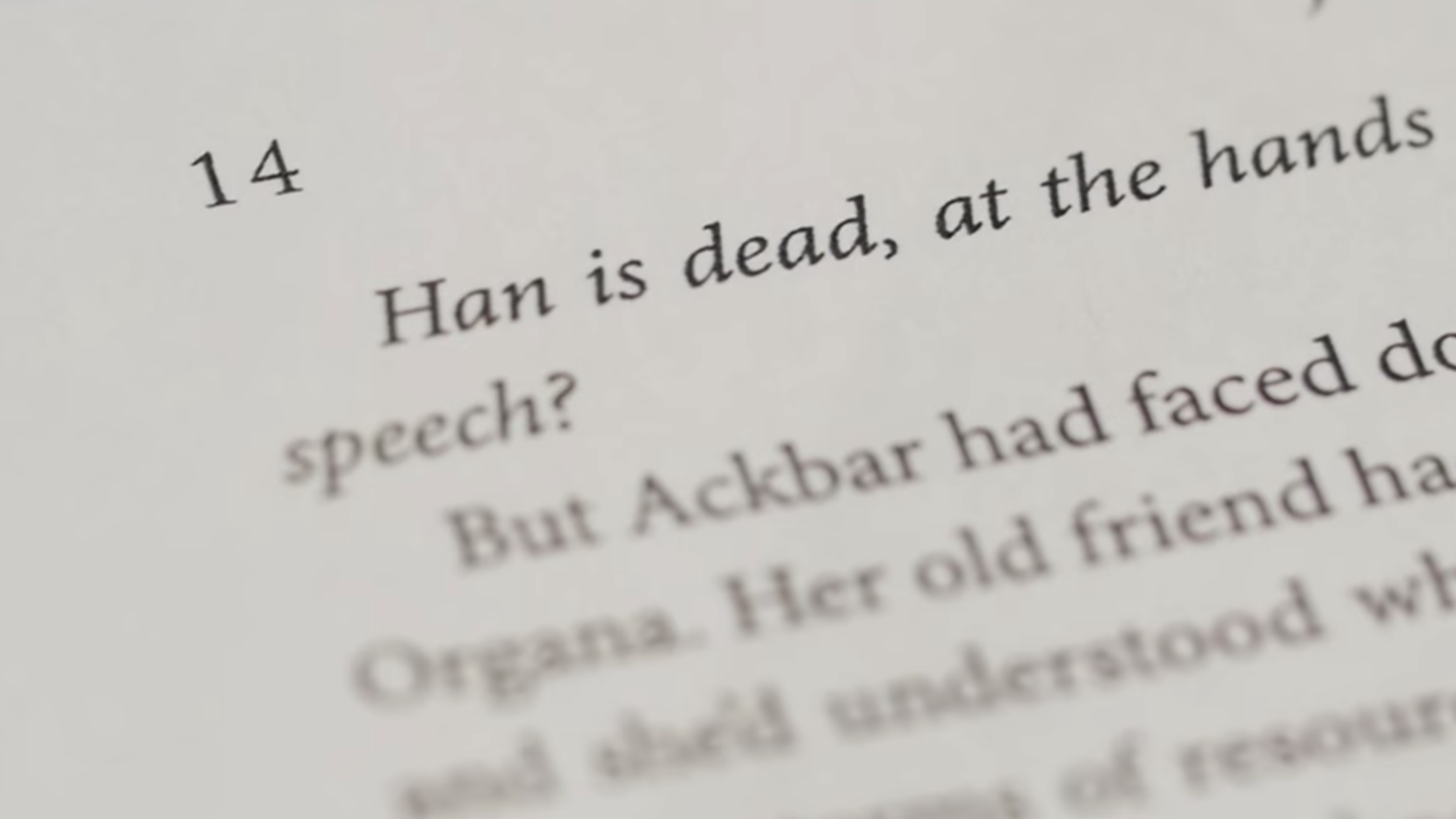 Star Wars fans may have felt like a few things were, well, missing from The Last Jedi. Especially the funeral of Han Solo, who was killed at the end of The Force Awakens. Luckily, it’s been confirmed that Solo’s funeral isn’t being ignored. Instead, it’s part of the upcoming film novelisation – along with some deleted scenes, and an extended look at Canto Bight, because everyone wants more of that, right?

The latest episode of The Star Wars Show had some new details about the upcoming novelisation of Star Wars: The Last Jedi that we found interesting. Director Rian Johnson revealed that he worked with author Jason Fry on developing some scenes for the book that he wasn’t able to include in the movie – to be fair, there was already a ton packed into the film. These include an early interaction between Rose Tico and her sister Paige before the latter’s death and, perhaps even more notably, Han Solo’s funeral.

“I got to talk through some interesting additional scenes from the film,” Johnson said. “That’s kind of the fun stuff you can get into a novel that you can’t always get onto the screen.”

In addition, Johnson said they added some scenes that were cut from the theatrical release of the movie, such as the third lesson Luke gave to Rey before she left Canto Bight. You can see a brief clip from that deleted scene between Luke and Rey – including a genuinely sorrowful moment for Rey – in the latest Star Wars Show episode.