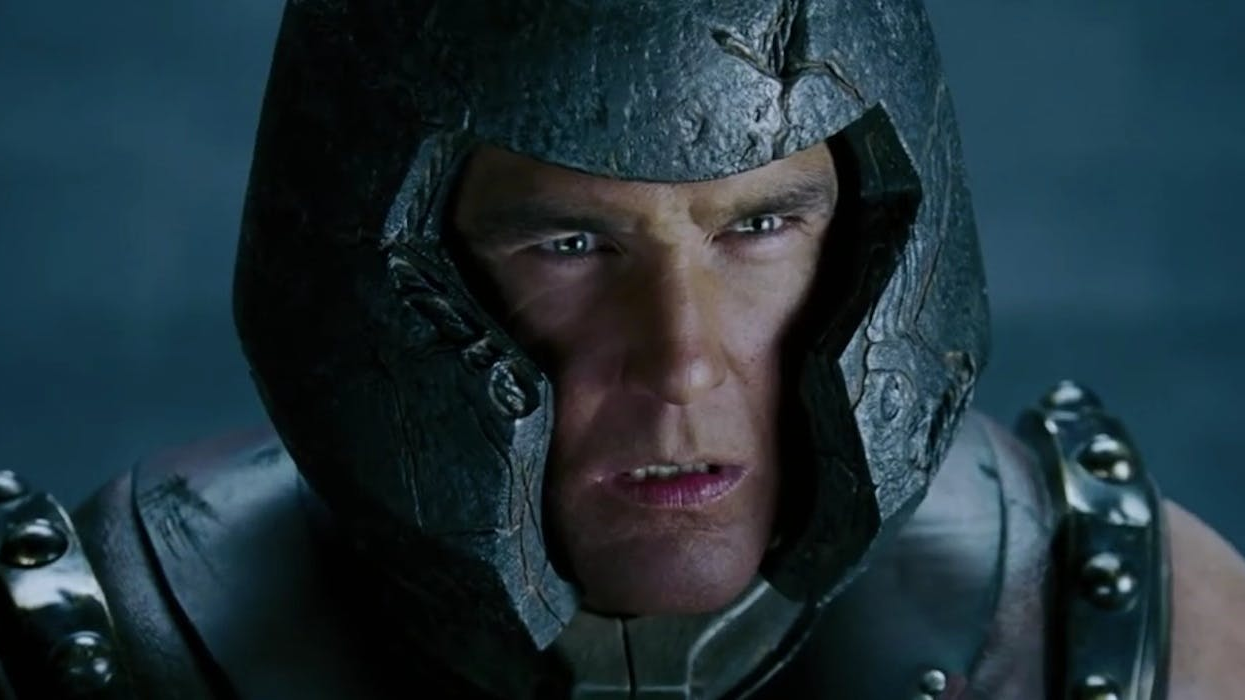 “I’m the Juggernaut, bitch!”es aside, Marko is an interesting character, one of the heaviest heavies in the whole Marvel Universe. There’s something fascinating about seeing heroes deal with a character like this, who seems, at times, to be less a villain than an absolute force of nature.

In this video, YouTuber Raccoon, whose work I’ve featured here before, collects clips from Marko’s entire film and TV career, from 1981’s Spider-Man And His Amazing Friends to 2017’s Ultimate Spider-Man. What’s especially neat about this supercut is the way Juggernaut’s characterization shifts and grows, from a silent threat to a dangerous but almost comedic figure.

What’s your favourite appearance of the Juggernaut? I’m always going to side with the ’90s X-Men cartoon, but his turn in X-Men: The Last Stand was, if not good, at least unforgettable.