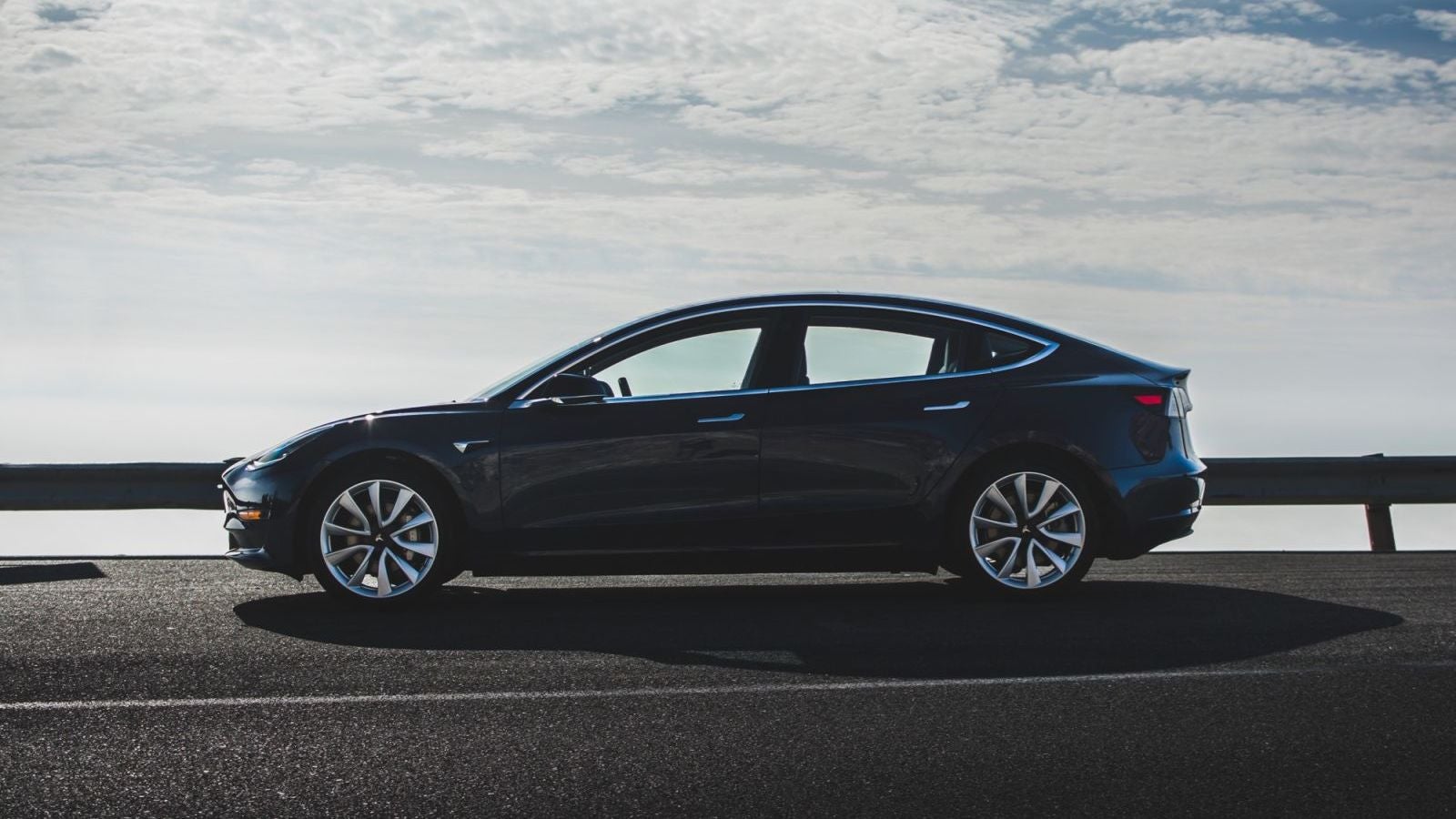 The Tesla Model 3 is said to be in production hell as the automaker scrambles to ramp up and meet demand and orders for the new electric sedan. There have been multiple reports of hand-built parts that should be automated, delays and poor quality control. Now Tesla employees claim batteries are also being hand-assembled at the Gigafactory plant, which could that lead to further issues.

A CNBC report indicates that Tesla’s Model 3 production struggles even led to the company having to borrow employees from Panasonic, a partner on Tesla’s Gigafactory, to help with manual assembly of major parts of the car back in December while the machinery meant to assemble parts are completed.

Here’s more from the report:

[In] mid-December, Tesla was still making its Model 3 batteries partly by hand, according to current engineers and ex-Tesla employees who worked at the Gigafactory in recent months. They say Tesla had to “borrow” scores of employees from Panasonic, which is a partner in the Gigafactory and supplies lithium-ion battery cells, to help with this manual assembly.

Tesla is still not close to mass-producing batteries for the basic $US35,000 model of this electric sedan, sources say. These people requested anonymity as they are not authorised by the company to talk to the press.﻿

CNBC‘s sources are concerned with the hand assembly of the battery packs, suggesting that inexperienced quality control employees may fail to catch issues which could be potentially hazardous. There are four modules to a battery pack, and each module contains cooling tubes called bandoliers that regulate the temperature of the lithium ion cells:

A current Gigafactory engineer recalled that in December, factory workers were manually “slapping bandoliers together as fast as they possibly could,” generating a lot of scrap in the process.

Two current engineers told CNBC that they are concerned some of the batteries being shipped do not have the minimum gap required between lithium ion cells. These engineers warned that this “touching cells” flaw could cause batteries to short out or, in worse cases, catch fire.

These engineers said they raised the issue internally, but their concerns were shrugged off by managers.

Tesla responded to CNBC stating that the claims were false, and the suggestion that batteries could be shipped with potentially hazardous defects was “detached from reality.” Tesla also claims that even if cells of a battery were touching, the shared voltage potential of the cells means it wouldn’t be an issue.

But the engineering sources in the report claim Tesla does not do stress testing of its produced batteries that are implemented by other companies, which would determine if flaws could develop. Instead, Tesla claims it tests its battery packs and trains employees in a manner that would prevent improper installation of the cells.

The report indicates that more Model 3 production delays and issues are to be expected.

Here is the full, very long statement from Tesla to Jalopnik:

“This is an extremely misinformed and misleading article. To be absolutely clear, we are on track with the previous projections for achieving increased Model 3 production rates that we provided earlier this month. As has been well documented, until we reach full production, by definition some elements of the production process will be more manual. This is something Elon and JB discussed extensively on our Q3 earnings call, and it has no impact on the quality or safety of the batteries we’re producing. As noted in our Q4 deliveries release, during the fourth quarter, “we made major progress addressing Model 3 production bottlenecks, with our production rate increasing significantly towards the end of the quarter.”

Furthermore, as is often the case in manufacturing, some parts of the production process require the expertise of employees with engineering or manufacturing experience, and others don’t. We’ve created thousands of new high-quality jobs in Nevada in recent years. As we continue to expand Gigafactory 1 and ramp Model 3 production, we’ve been able to teach new skills to thousands of new employees, many of whom had no manufacturing experience prior to joining Tesla. New hires on the module line receive extensive training, including safety training, and learn about the importance of proper cell-to-cell spacing so they can identify such issues in the production process. More broadly, battery production — and the module line in particular – is overseen by our top engineering talent, and many of Tesla’s most senior leadership.

Finally, the implication that Tesla would ever deliver a car with a hazardous battery is absolutely inaccurate, contrary to all evidence, and detached from reality. It is irresponsible to suggest as much based on unnamed, anonymous sources who have provided no such evidence and who obviously do not have a complete understanding of the extensive testing that all batteries in Tesla vehicles are subjected to. As with Model S and Model X, which have well demonstrated safety records, we maintain a rigorous approach to quality and process control for the Model 3 battery. Even more importantly, to our knowledge, there has not been a single safety concern in the field related to Model 3 batteries at any point over the six months of Model 3 production.

As for the assertion about cells touching in Model 3 batteries, this is extremely misleading and displays a complete lack of basic knowledge about how our batteries work. Every battery in a Tesla vehicle has thousands of cells, the vast majority of which are at the same voltage potential as neighbouring cells. Hypothetically, even if two cells of the same voltage potential were touching, there would be absolutely zero impact, safety or otherwise — it would be as if two neutral pieces of metal touched. Despite this fact, all Model 3 battery modules’ cell positions are measured twice in manufacturing to verify process control and quality of outgoing parts. Conversely, if at any point in the production process cells are touching at different voltage potentials, they cannot be electrically interconnected. Over the course of the production process, we conduct three different tests to ensure the right number of cells are electrically connected in Model 3 modules. Additionally, the long term reliability of cell position is something validated through testing, including shock and vibration, and high temperature and humidity testing, as well as thermal cycling endurance testing throughout design and via sampling in production. All of this testing is designed to prevent touching cells from being installed in any of our vehicles, including Model 3. Finally, the safety aspects of our module design would continue to function even in the presence of touching cells, so the concerns raised are further unfounded.

These false claims are being made even though we have a proven history of making the safest vehicles on the road, with Model S and Model X receiving 5-star safety ratings not only overall but in every subcategory. Although not yet tested by NHTSA, Model 3 has been designed and internally tested to have the same result. Data from NHTSA’s testing shows that Model S and Model X have the two lowest probability of injury scores in the history of NHTSA testing. Furthermore, over billions of miles of actual driving, Tesla’s vehicles have been roughly five times less likely to experience a fire than a conventional gasoline vehicle. In light of these facts, it’s preposterous to suggest that a company as committed to safety as Tesla would allow untested or unsafe batteries to go in our vehicles.”﻿