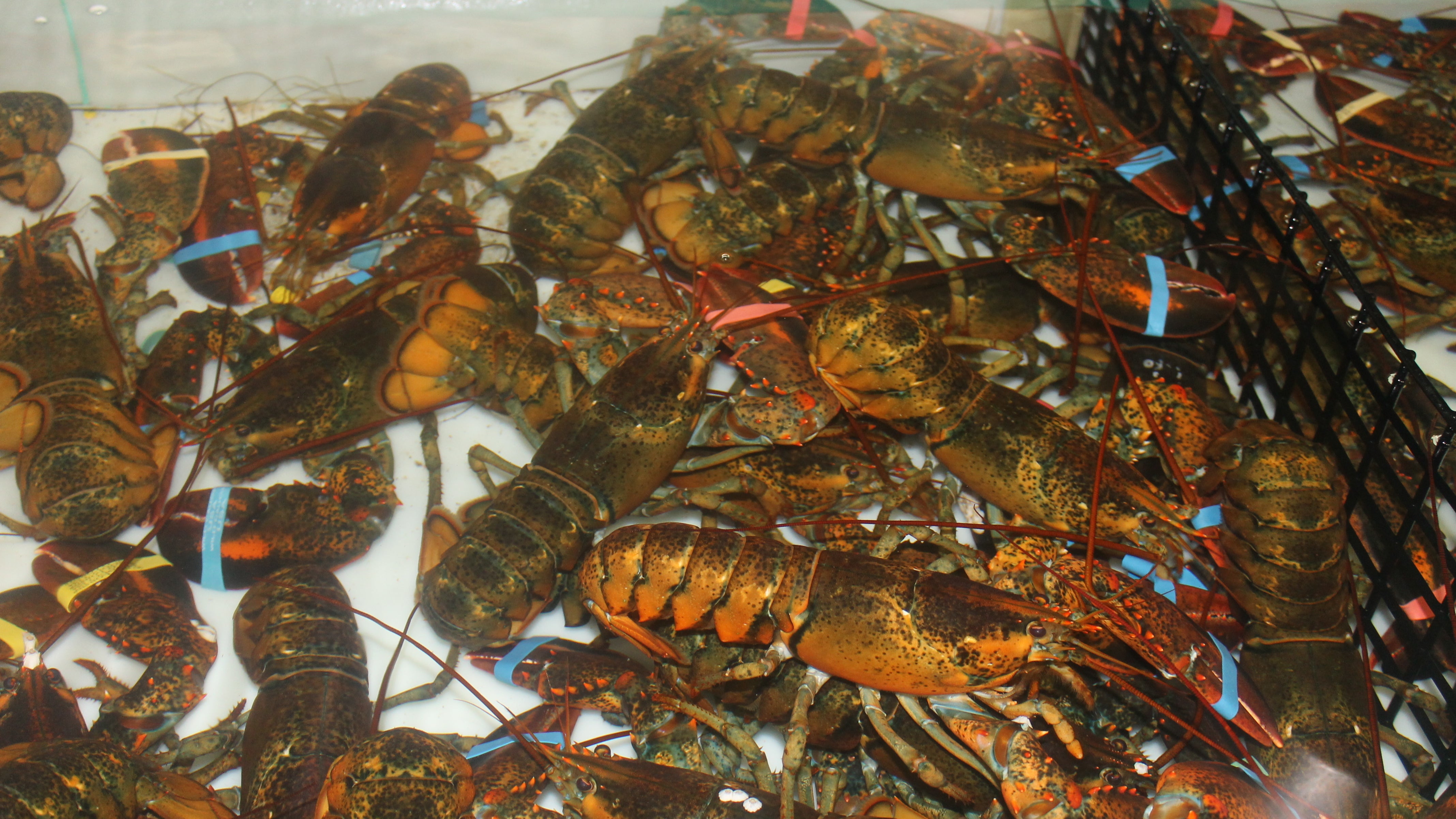 Every nonfiction fan should read Consider the Lobster, the late David Foster Wallace’s incredible essay on the morality of boiling the crustacean alive simply because it tastes nice. It appears that officials in Switzerland have at least skimmed the essay: New regulations will require food preparers to stun or mechanically destroy a lobster’s brain before immersing it in boiling water. But have they really considered the lobster?

As part of a wider overhaul of Swiss animal protection laws, Bern said that as of 1 March, “the practice of plunging live lobsters into boiling water, which is common in restaurants, is no longer permitted”.

There’s a longstanding question as to whether lobsters feel pain and how much pain they feel. The Lobster Institute at the University of Maine suggests that their nervous system isn’t complex enough to process pain, with only 100,000 nervous system cells compared to our 100 billion. But, as Foster Wallace pointed out, the animals flail and cling to the pot trying to escape when they’re boiled alive.

So, let’s assume they experience at least something unpleasant – they have a reflexive escape response, after all. How do you stop that response? Destroying their brain with a knife probably doesn’t work, explained Foster Wallace:

But the problem with the knife method is basic biology: Lobsters’ nervous systems operate off not one but several ganglia, ak. nerve bundles, which are sort of wired in series and distributed all along the lobster’s underside, from stem to stern. And disabling only the frontal ganglion does not normally result in quick death or unconsciousness.

I reached out to Robert Bayer, executive director of The Lobster Institute at the University of Maine, who felt that if you wanted to numb a lobster before killing it, you just needed to put it on ice or in very cold fresh water. This, too would be outlawed by the Swiss ruling, which also forbids suppliers from storing live animals on ice, and instead require the animals be held in their natural environment, whatever that means, since Switzerland is landlocked country.

The Humane Society suggests that electrical stunning could be the best option.

Here’s the thing: you can avoid these ethical quandaries if you don’t eat lobster at all. I will not tell you to do that, however, because I grew up down the block from a lobster distributor and my family still gets lobster dinner for every special occasion.

But, you know, just consider the lobster. That’s all I’m saying.