Stephen King Has A Great Idea For A New TV Series 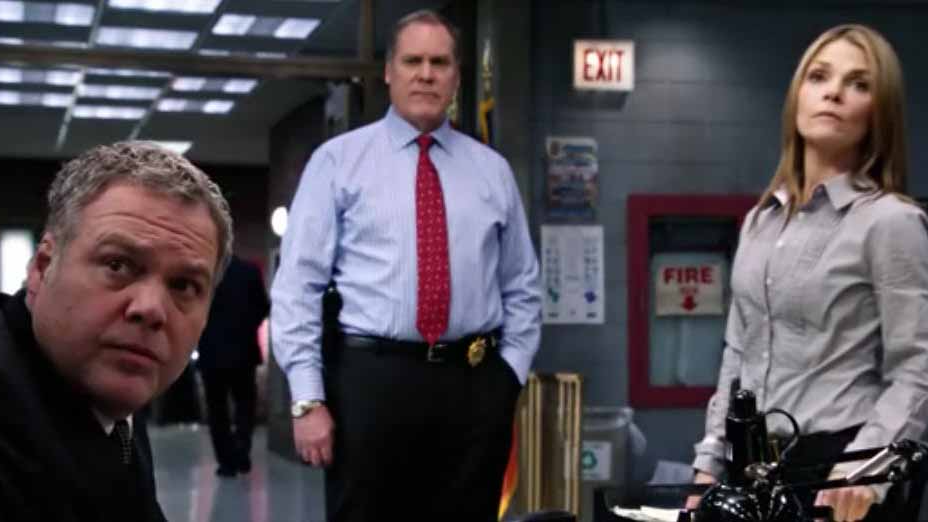 Stephen King, horror author extraordinaire, is no stranger to the world of television and while his work hasn’t been quite as successful there as it has been in film, it’s certainly been an essential part of King’s horror empire. With that said, his newest idea is probably his best.

This idea comes from King’s Twitter, with the important insistence on King’s part that, yes, he is totally serious:

You're not going to think I am serious about this, but I am: I would like to see Dick Wolf add a new show to his franchise–LAW AND ORDER VAMPIRE SQUAD.

Yes, yes, a million fangs yes. Dick Wolf’s Law & Order franchise, which spans seven television series (and that’s just the core shows) and over 1,000 hours of programming spanning three decades, is a fictional universe as big and involved as anything Marvel’s putting out. But King is right: it needs a touch of the supernatural. After all, how else are they going to keep things fresh after so long?

King’s fans on Twitter naturally ran with the idea, asking questions (“Wait, are these vampires hunting people or people hunting vampires?” King clarified he meant the latter) and even helping build a premise.

In the criminal justice system, vampiric-based offenses are considered especially heinous. In New York City, the undead who investigate these vicious felonies are part of an immortal squadron known as the special vampire unit. These are their stories.

Imagine an entire leg of the Dick Wolf universe dedicated to supernatural crime fighting. Werewolf homicide detectives. Succubus Affairs. Here’s my suggestion: Ice-T’s detective, Fin Tutuola, should get attacked by a vampire, only to find himself inducted into the secret realm of the Special Vampire Unit, where everyone has to explain this new world to him, our incredulous audience surrogate.

Face it. It’s perfect. This is a perfect idea for a television show. Dick Wolf, please, call Stephen King. Help us help you help us all.