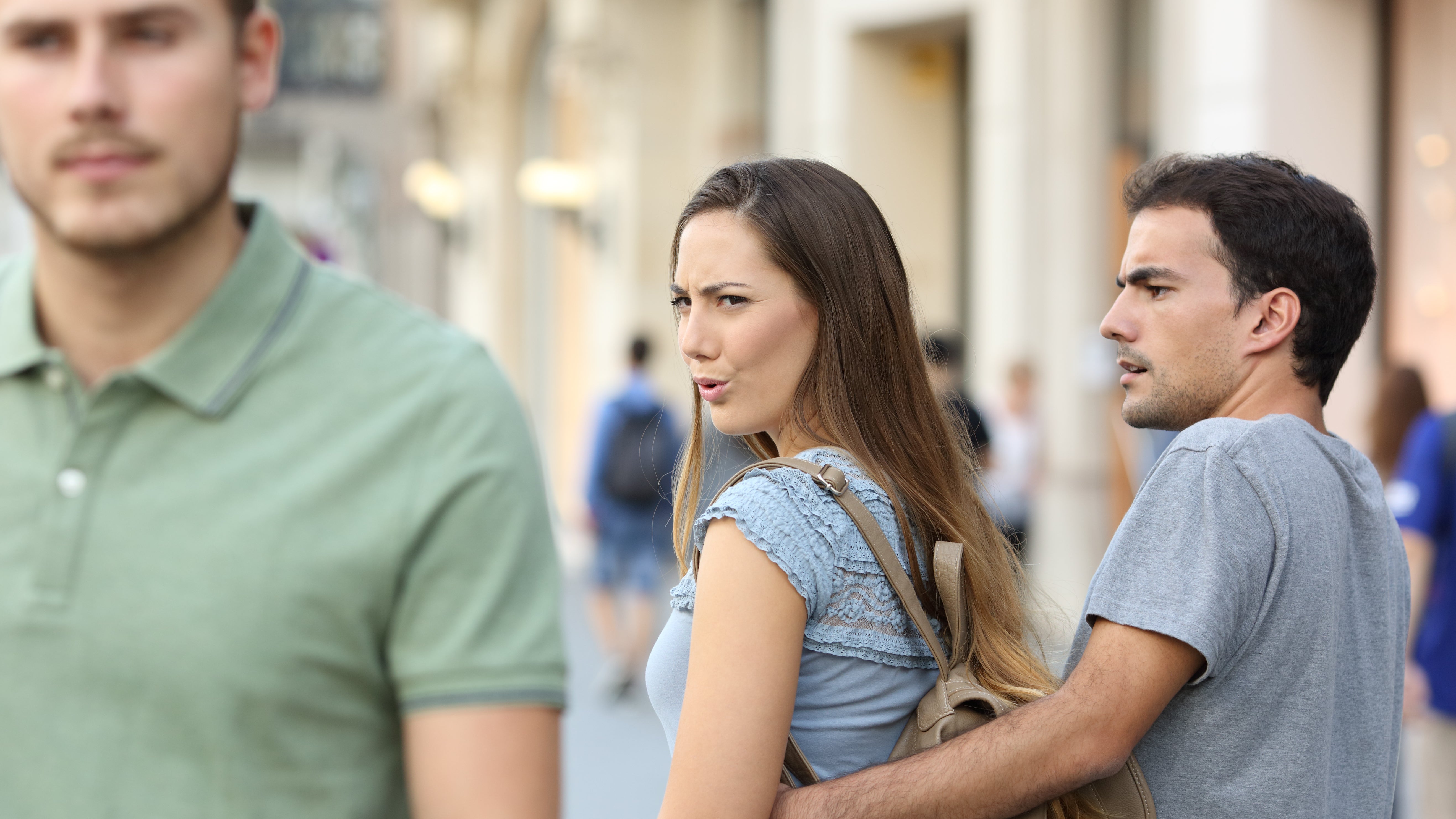 After a spat about a news story endorsing cuckoldry, a sex researcher suggested on Twitter that many male conservatives are using “faux scorn” to hide their personal fantasies of having other men sleep with their partners.

The saga began on Thursday when CNN published a story titled “Cuckolding can be positive for some couples, study says.” The post summarises a journal article, published recently in the Archives of Sexual Behaviour, as follows: “Acting on cuckolding fantasies can be a largely positive experience for many couples, and hardly a sign of weakness.”

Cuckoldry, of course, is when a person’s partner bones a third party. As a sexual fantasy, it frequently involves that person watching. For right-wing trolls, the concept has become a meme bordering on a verbal tic, with “cuck” used as an insult to refer to conservatives who are not right-wing trolls, and more generally men they consider weak. The slur often has racist undertones: Alt-right memes regularly depict “cucks” perpetuating “white genocide” by inviting black men to sleep with their wives.

That study published last month studies only 580 gay men, and we initially chose not to write about it at all. Promoting cuckoldry in the science section of a tech blog seemed off-brand, frankly, and I typically shy away from covering survey-based correlation studies, which I think have inherent weaknesses.

That is until Paul Joseph Watson, editor-at-large for the right-wing conspiracy theory-peddling website Infowars, shared a screenshot of the post (we assume derisively) and David Ley, one of the study’s authors, responded:

As one of the authors of the research, I find this thread fascinating. I've noted the conservative obsession with #cuckolding and suggest that this faux scorn masks a whole lot of hidden fantasy and desire…

Asked about his tweet, Ley told Gizmodo the following over email:

I honestly didn’t even know who he was? But, the research indicates that it is extremely likely that many of his followers enjoy this sexual fantasy. I always get sad and concerned when I see people publicly shaming healthy, normative sexual fantasies and behaviours. Hopefully by opening this dialogue, some of his followers might feel less shame and concern about their fantasies.

According to Ley, forthcoming research by study co-author Justin Lehmiller shows as many as 58 per cent of males “endorse a fantasy of watching their female partner with other men.” Based on those numbers, Ley suspects many of Watson’s followers are included.

Naturally, shitheads on the internet have responded to Ley’s post, mostly trying to defend their masculine honour. But Ley enjoys it. As he told me, his main goal is simply to “educate the public that the fear of this fantasy and desire is unfounded.”

Anyway, if you are a neo-Nazi repressing personal cuckoldry fantasies, I’m going to extend an olive branch and pass Ley’s advice onto you: “If you’re a healthy person and a healthy couple, that you can probably safely explore even these taboo fantasies, so long as everything is consensual.”

As for the response, Ley said “fear of sex, and lack of masculine confidence continues to be alive and well on Twitter.”