How to Get the Latest Apple Watch Beta Right Now

This Tiny Portable Dock Got Me Playing My Nintendo Switch on... 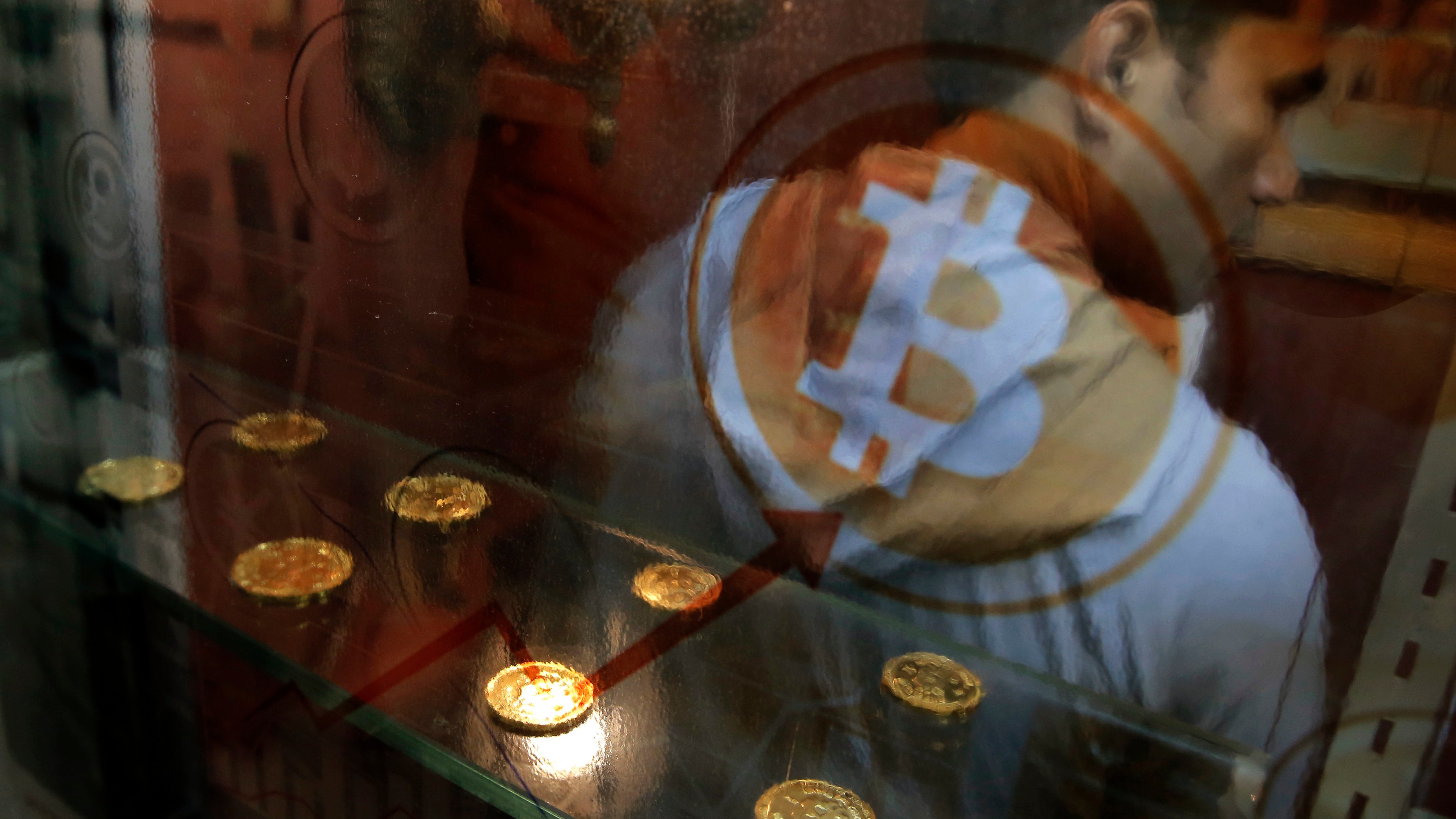 New risk assessment research into cryptocurrency investing has arrived at an unsurprising (if finally quantifiable) conclusion: Over 10 per cent of all funds raised through initial coin offerings (ICOs) has vanished into thin air.

ICOs have become a popular form of early-stage investment for companies involved in blockchain tech. Rather than shares, participants are offered a number of digital tokens with a limited supply. In many cases, however, the companies running these ICOs have no product to offer beyond a whitepaper – a few pages of text that paint the broad strokes of how the thing people just invested a load of money in should theoretically work.

According to the London-based firm Ernst & Young, which examined 372 ICOs, around $US400 million ($500 million) of the $US3.7 billion ($4.6 billion) raised through these offerings went up in smoke – much of it to phishing attacks.

It’s unclear if the research included companies that have failed to deliver on their promises or disappeared with the cash they have raised. One memorable ICO, Tezos, generated $US232 million ($290 million, which it described as donations) for options on tokens on a network that has yet to exist – as well as four class-action lawsuits from its backers.

Ernst & Young found that both the percentage of ICOs to reach full funding and general investment in ICOs have been on the decline. Considering the estimate that one in $10 spent on these things is equivalent to throwing your money down a well, that may not be such a bad thing.