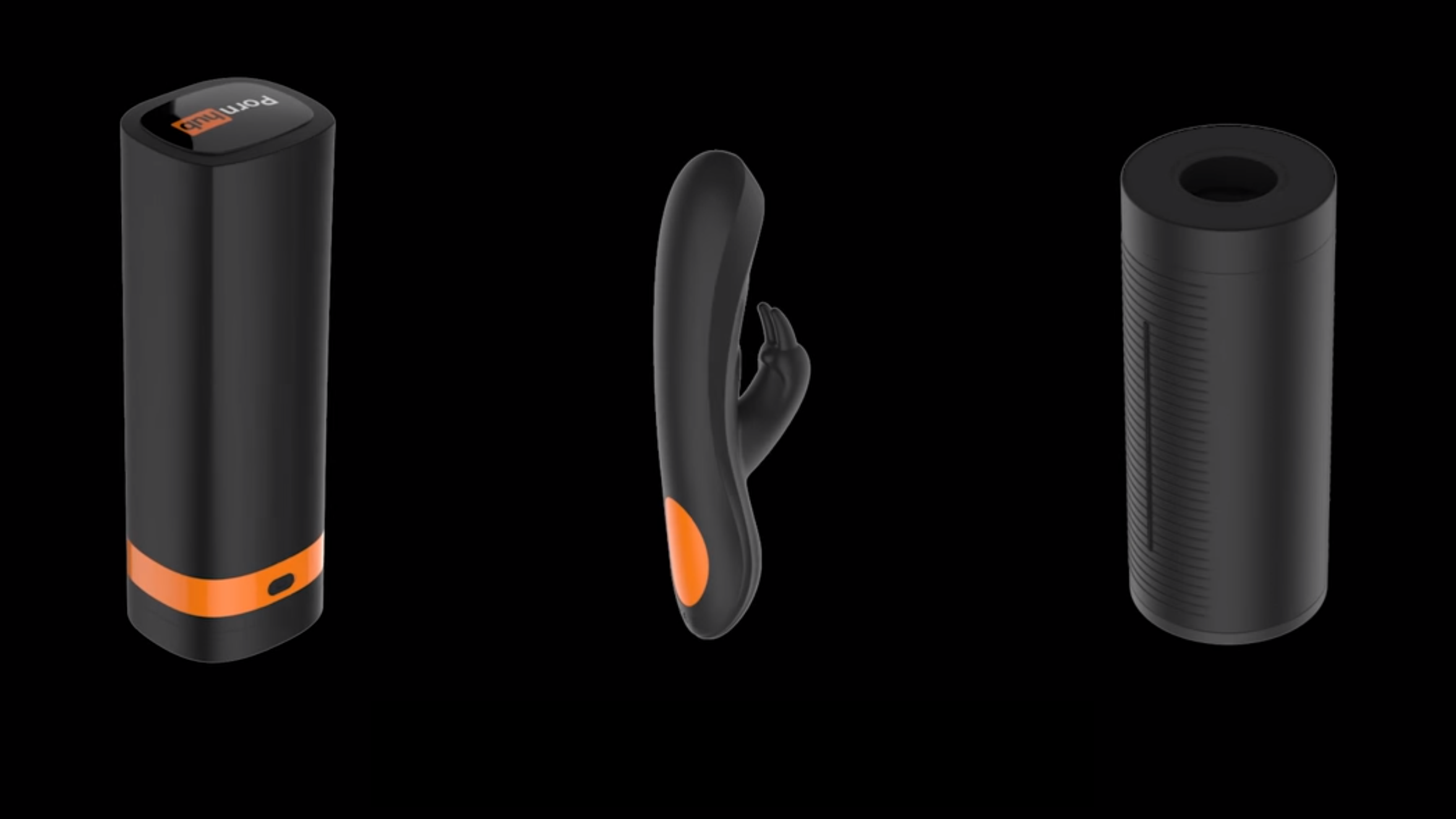 He did not address Gizmodo’s question about the Wankband.