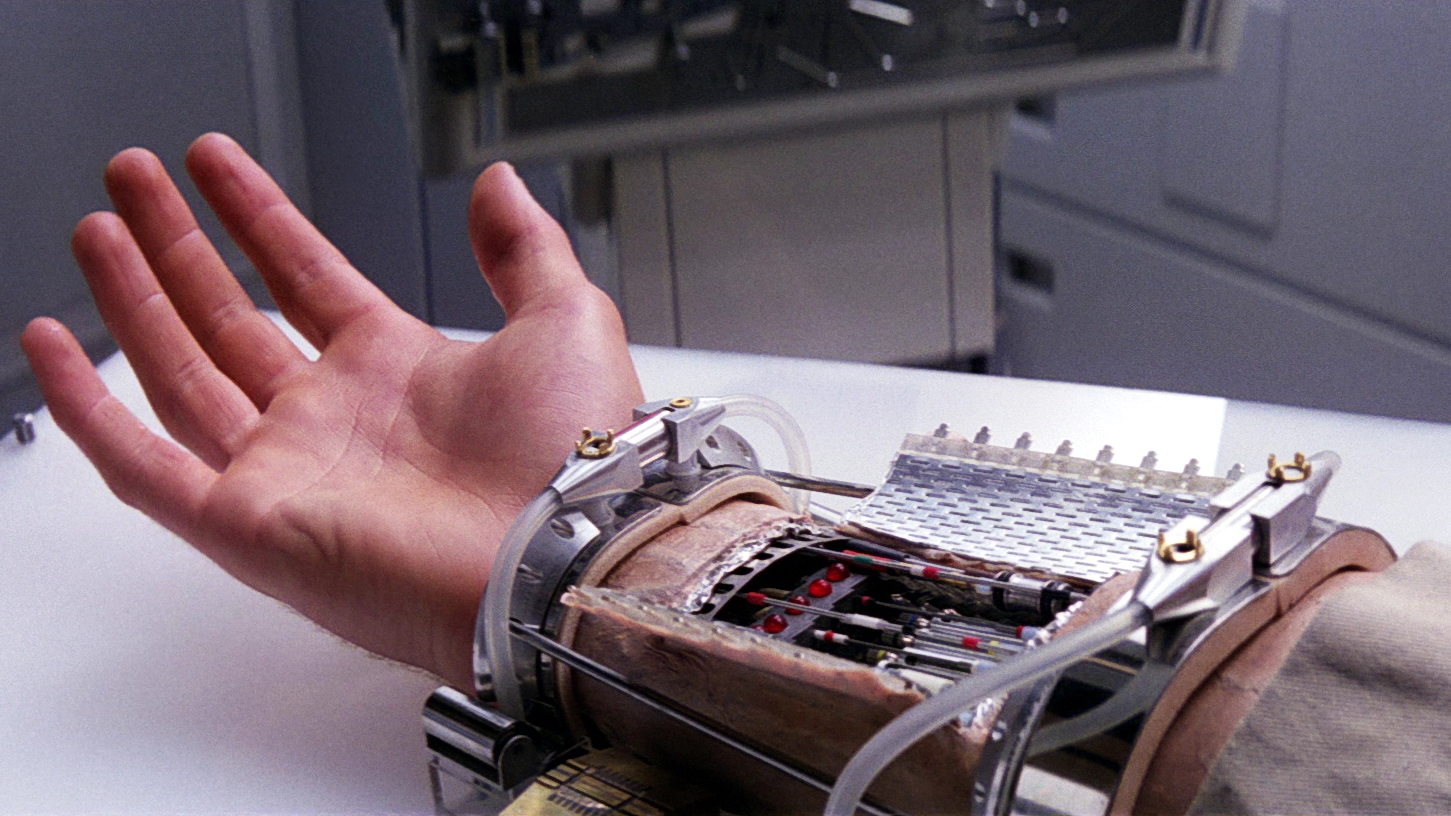 More than most people in 2018, Rian Johnson seems like he’s authentically enjoying Twitter. Debating Star Wars with angry fans, posting silly clapbacks and answering questions about supposed plot holes, it really feels like the superstar director is in his element.

Most recently, he took to answer a question someone has about Luke’s trusty robotic hand. Spoilers ahead, just in case.

OK, so: What happened to Luke’s arm when he passed into the Force? We know clothes don’t go. What about prosthetics?

wait wait wait hold on @rianjohnson/@HamillHimself question for you

So Luke has a metal hand and passes into the Force. Does the hand go with him when he goes? Does he get a new hand? WHAT HAPPENS?

I need to know this

Hamill passed the question onto Rian, who replied as such:

In the edit room someone joke suggested that when he fades away his robot hand should clank down onto the rock. Might have undercut the moment. ????

Rian, I have a lot of questions. Are you suggesting that, metaphysically, prostheses in the Star Wars universe count as part of the body? Why didn’t Vader’s armour go? Is it a psychological thing? Does Luke just really like his arm? If I become one with the Force, does that mean I can bring my Nintendo Switch? What’s going on, Rian?!

OK. It’s fine. It’s fiction, it’s imaginary, we should just enjoy it and play along. But I think I speak for io9 when I say that arm should have clanked, Mr. Johnson.

Mark Hamill, naturally, has his own interpretation.