Nearly Everyone Backs Microsoft In Landmark Email Privacy Case, Except The US Department of Justice 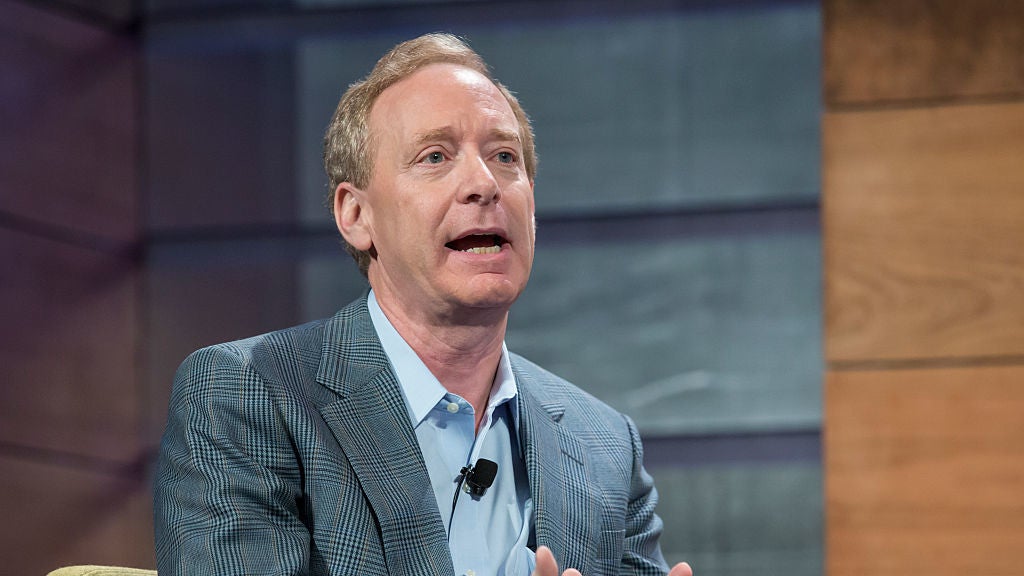 Microsoft’s landmark email privacy case is set to go before the US Supreme Court next month, and the company has received widespread support from other tech giants, members of Congress, and foreign governments. One party that opposes Microsoft’s move? The US Department of Justice.

The case began in 2013, when Microsoft challenged a warrant for emails stored in a data centre in Ireland. The company argued that a warrant was not sufficient to demand emails stored outside the United States, an argument that the Justice Department has fought against all the way to the US Supreme Court.

Hundreds of organisations signed 23 amicus briefs supporting Microsoft yesterday, displaying broad support for the company’s position that, under current US law, the DOJ must seek access to the emails through a treaty process with Ireland, not a warrant issued under the Electronic Communications Privacy Act.

“On Thursday, 289 different groups and individuals from 37 countries signed 23 different legal briefs supporting Microsoft’s position that Congress never gave law enforcement the power to ignore treaties and breach Ireland’s sovereignty in this way,” Microsoft’s president and chief legal officer Brad Smith wrote in a blog post. “How could it? The government relies on a law that was enacted in 1986, before anyone conceived of cloud computing.”

“As I’ve long said, the question of whether and when law enforcement’s authority should reach overseas is a policy question for Congress, not the courts,” Hatch said in a statement, noting that he and others are currently at work on the International Communications Privacy Act to address the issue. “I urge the Court to allow my colleagues and me to complete our work rather than rendering a decision that will upend legislative efforts and create substantial problems for service providers and their customers.”

Privacy advocates from the US and Europe have also argued that forcing Microsoft to comply with the warrant would violate European privacy laws.

But despite all the opposition, the US Justice Department believes that the warrant should be upheld. The DOJ has argued that waiting for Congress to create a new law or going through a treaty process to obtain data stored in other countries would lead to unnecessary delays in its cases.

The Supreme Court is scheduled to hear arguments on February 27.

“Ultimately the courts – including the Supreme Court – can decide only whether the DOJ’s approach passes muster under current law,” Smith said. “That’s a blunt instrument. The courts are not able to write a new law. Under our Constitution, only Congress can do that, using its tools to craft a nuanced solution that balances all the competing concerns by enacting a statute for the 21st century.”