It’s Much Easier To Catch The Flu Than We Realised, New Research Finds 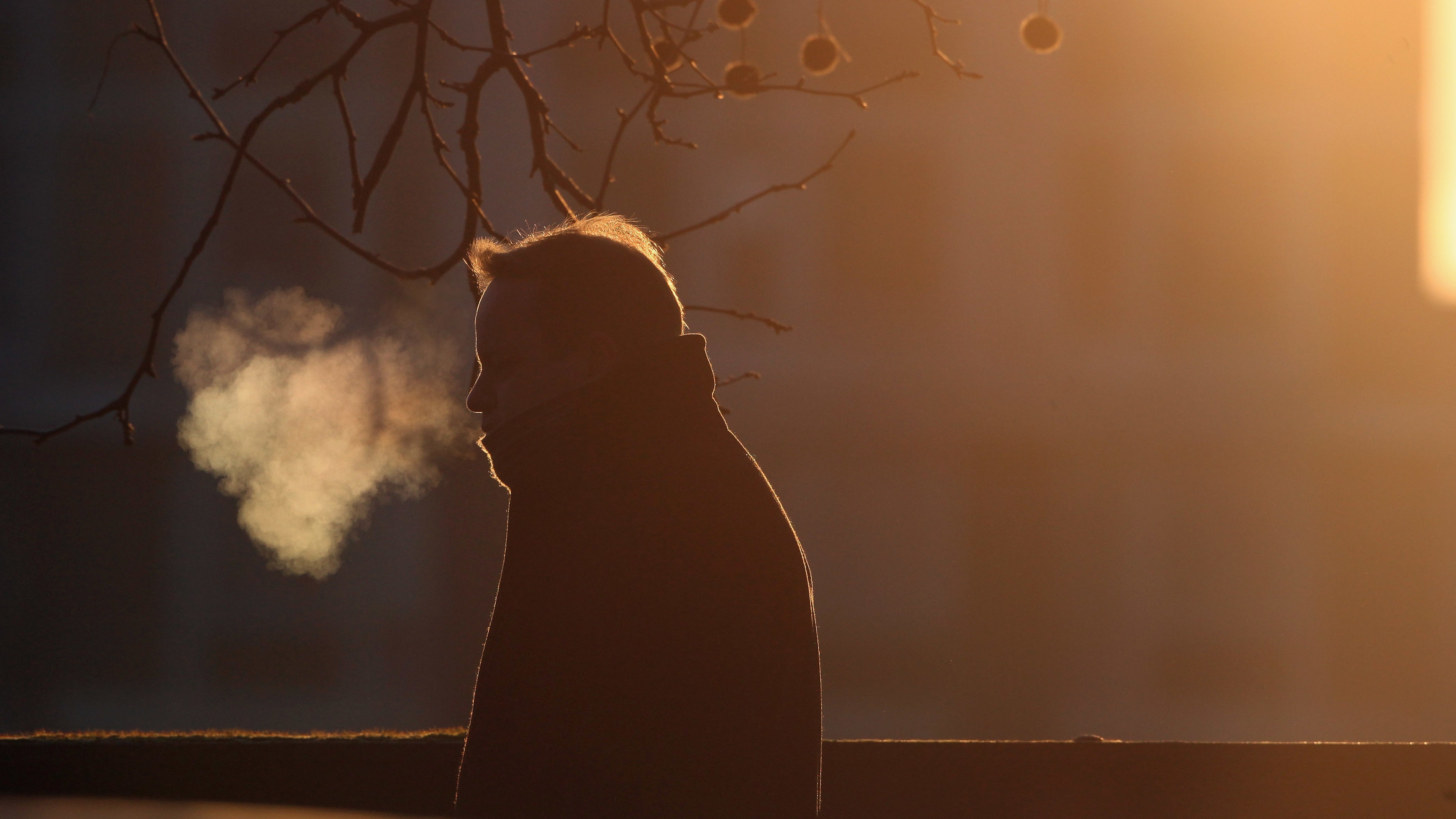 Aside from getting vaccinated (which everyone should), an important strategy to evading the flu is regularly washing your hands and avoiding contact with the sneezes, coughs and snot of sick people. The logic behind this simple advice is that the influenza virus requires reasonably close contact with the fluids of a plainly sick person in order to jump into its next victim. But a recent study published in Proceedings of the National Academy of Sciences suggests that you can catch it by just inhaling someone else’s infected breath.

A breath is all it might take to catch the flu, a new study suggests. Photo: Getty

Researchers at the University of Maryland and elsewhere performed a surprisingly novel experiment. They recruited 142 university students confirmed to have the flu and had them sit inside a specially designed machine for 30 minutes a day for three days. The machine – cleverly called the Gesundheit II – collected samples of their breath as they coughed, sneezed, spoke and just exhaled normally. By experiment’s end, the volunteers had provided over 200 testable breathing samples, along with nose and throat swabs.

As expected, the researchers found plenty of infectious viral particles in the samples taken while volunteers were hacking up a storm. But they also found infectious flu virus in eight of the 23 samples without any coughing. Perhaps equally as surprising, the few samples of people sneezing didn’t contain a greater presence of flu particles than other samples, suggesting that sneezes are both rare and not really all that important to airborne flu transmission (sneezes might still help contaminate nearby surfaces). The study isn’t the first to indicate that plain-old breathing can carry infectious flu, but it is the first to confirm it via these sorts of naturally obtained samples, the authors say.

“People with flu generate infectious aerosols (tiny droplets that stay suspended in the air for a long time) even when they are not coughing, and especially during the first days of illness,” said senior author Donald Milton, a professor of environmental health at the University of Maryland’s School of Public Health, in a statement.

More mysteriously, people who were recently vaccinated – either that current flu season or the last – seemed to be more likely to have lower respiratory tract infections and to shed more of the virus while breathing or coughing. That’s something that’s never been noticed before, and what exactly it could mean will require more research to figure out, the authors say. It is known that vaccination, even when it fails to prevent the flu, can reduce the severity of symptoms.

Practically, the authors say their findings make clear that there’s really only one way to stop spreading the flu at your job or school if you already have it – you must stay home and avoid contact with anyone else altogether.