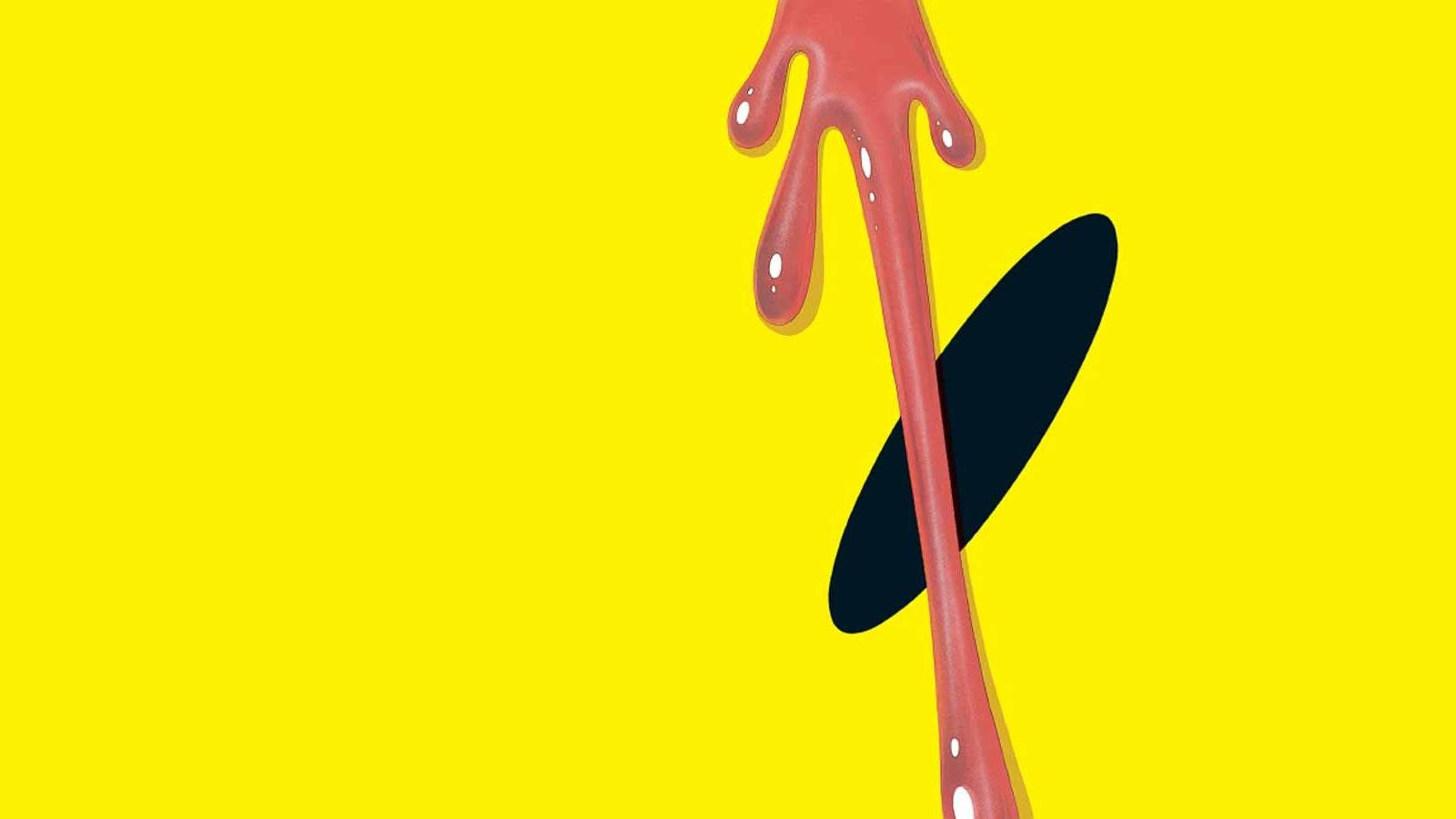 Damon Lindelof and his team are moving right along with their adaptation of the iconic Alan Moore and Dave Gibbons comic Watchmen for HBO. While the network hasn’t announced any cast members yet, it’s already hired a director to helm the pilot.

Her name is Nicole Kassell and she worked with Lindelof on his last show, The Leftovers. She has also worked on the Martin Scorsese HBO show Vinyl, as well as on The Americans and Better Call Saul. She has also made feature films, including The Woodsman, her disturbing, powerful debut which featured a critically-acclaimed performance by Kevin Bacon. 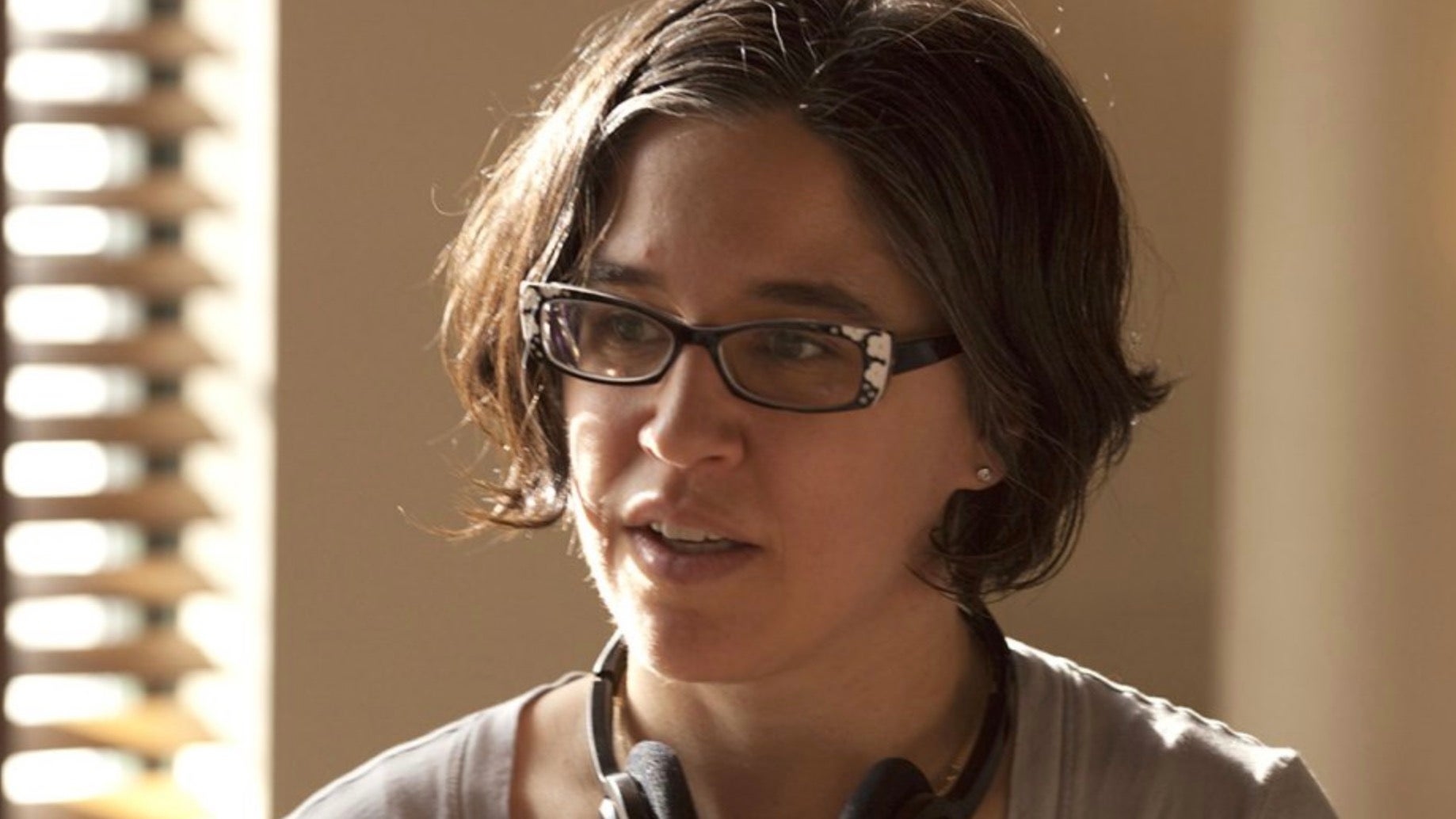 “Disturbing and powerful” are actually good adjectives when it comes to Watchmen, and in Kassell it’s obvious that HBO has a director who can handle those themes. That’s a great start. Now we just have to wait and find out who will be cast as some of the most iconic characters in comic book history – and see how Lindelof chooses to adapt the sprawling, complex story for television.