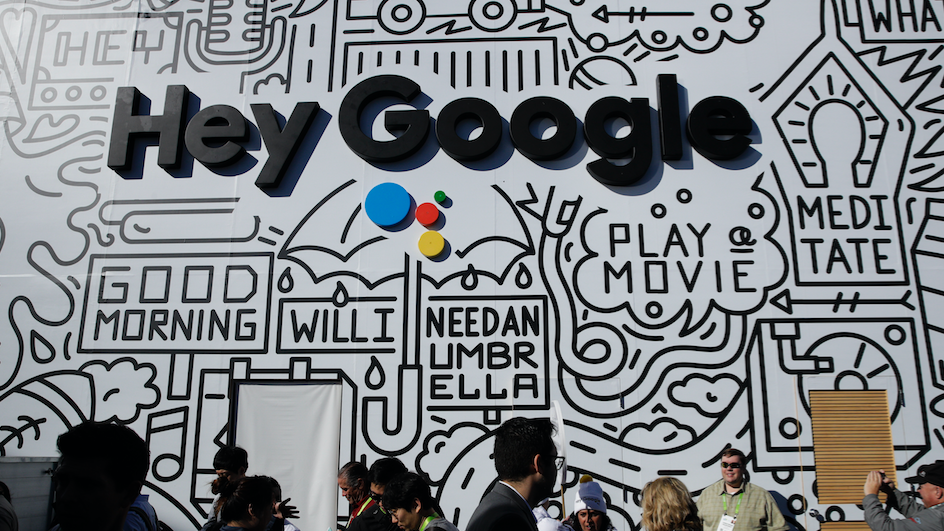 Google has quietly launched a pilot for a news app that it says will “put a spotlight on inspiring stories that aren’t being told”. Out this week via a limited pilot in Nashville and Oakland, Bulletin is essentially a public, shared blog space that doesn’t require any expertise on content management systems, HTML, or even an app download. Google hopes it will help users tell “hyperlocal” stories.

Here’s a video from the Nashville launch party from Sami Cone, a mummy blogger and media consultant:

At the event, Google product manager James Morehead told the audience that Bulletin “is about enriching the public web for local content”.

Beneath the PR spin, Slate has probably the most sharp-eyed description: “A super-lightweight content management system aimed at amateur journalists.” This certainly isn’t a new concept, everything from Wix to Medium to Blogspot and Xanga has made similar promises, but what Bulletin is angling for in this limited pilot is a social network without all the dogma.

The example used on the Bulletin site is a local writer pointing out a flooded road during a rainstorm. It seemingly has less in common with Google Plus, the proprietary social network that all but evaporated within a year, and more with a shared Google Doc. Without installing anything, people can publish video and new posts straight to the Bulletin page and all pages come up in a Google search.

You’ll be able to “Like” bulletin posts as you would on Facebook, and clicking the author’s name takes you to an author page with a list of everything they have written. The rep also said writers will see how many views each of their posts get.

Facebook had a similar idea with its “Today” product, which launched in six cities and similarly prioritised local news. The difference is that “Today” emphasised local outlets, while Bulletin encourages people to just grab their phones and post updates on anything local. Crucially, Bulletin is operating on such a small scale that it seemingly removes the need for curation entirely. Deciding who sees what and why has been a major source of consternation for Facebook, which is still reeling from the role its own algorithms played in the Russian disinformation campaign.

Bulletin is still in its early days, of course, but it’s interesting to see Google in step with Facebook in thinking on a small scale, in response to the highly public failings of online news networks built on virality and easy shares. There’s certainly a dark irony to major companies pivoting to the blog tools of 10 years past.