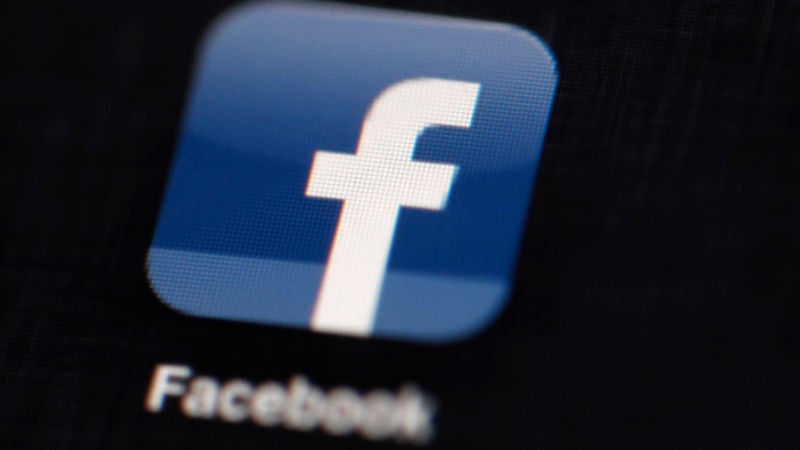 Facebook will soon release a video-chat device that will sit in your home and scan and recognise the face of anyone who passes by.


No one wants this.

The device, called Portal, according to Cheddar’s Alex Heath, will be similar in design to the Echo Show that Amazon introduced last year, and the array of smart displays Google announced last night, including the Lenovo Smart Display. Which means a speaker, display, and camera that you interact with via your voice. This is likely the same project, codenamed Aloha, that Business Insider reported Facebook’s secretive Building 8 was working on last year.

The troubled Building 8 is Facebook’s skunkworks hardware development lab, and at one point, it was working on an even more invasive device – one that could read your mind. The hardware-development lab saw a rash of departures last year including its leader and former DARPA director and Google exec, Regina Dugan.

But back to the portal: The camera on this device will reportedly use a wide angle lens, to capture more of the Portal’s surrounding, and it will be able to use facial recognition software to always know who is in front of it.

Cheddar also claims the Portal will be able to playback content, possibly from companies like Netflix and Spotify. As Cheddar further noted, Facebook signed big music licensing deals with Sony/ATV and Universal Music Group last year, so you might be able to expect some kind of homegrown music streaming service as well.

But I’d be wary of YouTube making its way to the device, if Google’s dumb fight with Amazon over YouTube on the Echo Show is anything to go by.

As for whether it is meant to compete directly with the $US230 Echo Show or the $US200 to $US250 smart displays powered by Google, that’s anyone’s guess. Because according to Cheddar’s source, the Portal will retail for a stupid $US500 (that’s $637 Australian) – way more than anyone should or would want to pay for an invasive always-on camera and always-listening microphone. Though Cheddar’s source also claims Facebook could lower the price to encourage rubes to buy it.

Cheddar has no details on when the Portal will be released but suggests it may be later this year.

What I want to know is, what kind of software would this potential monstrosity run? Facebook may have facial recognition on lock, but it doesn’t have the robust voice interface capabilities of Amazon or Google. Hell, it doesn’t even have something like Bixby. Facebook also hasn’t really made many forays into hardware intended for consumers, apart from its acquisition of VR company Oculus.

This is better than the Facebook phone rumours that would never die, and it makes a lot of sense given the glut of smart displays, but… it’s also a Facebook-powered camera sitting in your living room or bedroom. Facebook is invasive enough, would you really want to invite it into your home?

Facebook told Gizmodo in a statement, “We are not commenting on this speculative story.” So if you know anything about Portal/Aloha, hit me up at [email protected]