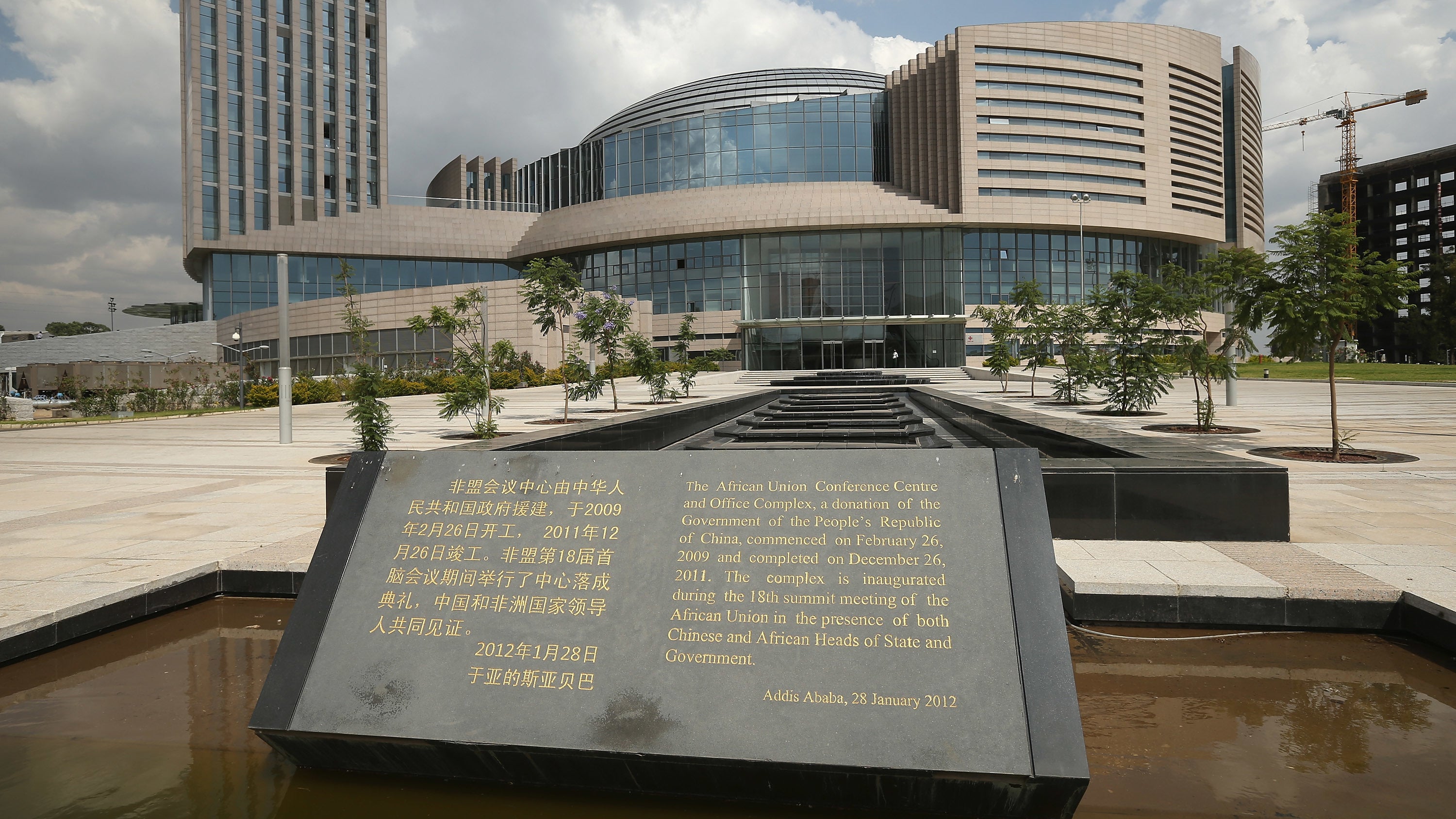 The government of China has long held an interest in building bridges with countries across Africa, which it sees as both a major opportunity for economic investment and a chance to project geopolitical power. But while mutual solidarity is nice and all, the Chinese want to leave as little to chance as possible in their influence-building project on the continent, per a recent investigation by French newspaper Le Monde.

According to the paper, China gifted the $US200 million ($247 million) African Union headquarters building in Adis Ababa – where representatives from all 55 African countries meet – at full cost as an ostensible show of goodwill. But after AU staff discovered strange server activity between midnight and 2AM local time in January 2017, subsequent investigation and sweeps of the building found that Chinese engineers left backdoors in computer servers allowing access to “all sensitive content”, as well as left recording devices in desks and walls.

Le Monde alleges that use of the building may have allowed the Chinese government access to pretty much everything the AU was doing from January 2012 to January 2017 – something potentially invaluable for a government looking to benefit from Africa’s massive development potential and vast resources. Sources told Le Monde that it can be an uphill battle to get government officials there to take cybersecurity seriously, and the AU remains “very exposed” to both Chinese espionage as well as the intelligence services of many other interested powers.

Chinese ambassador to the AU Kuang Weilin told reporters in Ethiopia the idea they had bugged the embassy was “absurd” and “very difficult to understand,” per the BBC.

Weilin said that the report was inaccurate and “I really question its intention. I think it will undermine and send a very negative message to people. I think it is not good for the image of the newspaper itself … Certainly, it will create problems for China-Africa relations.”

According to Reuters, regional leaders such as Rwandan President Paul Kagame have also denied the reports and insisted that nothing is done in the AU building that is particularly secretive anyhow.

“I don’t think spying is the specialty of the Chinese,” Kagame said. “We have spies all over the place in this world. But I will not have been worried about being spied on in this building.”