Can You Tell Which Of These Faces Is Ever-So-Slightly Sick? 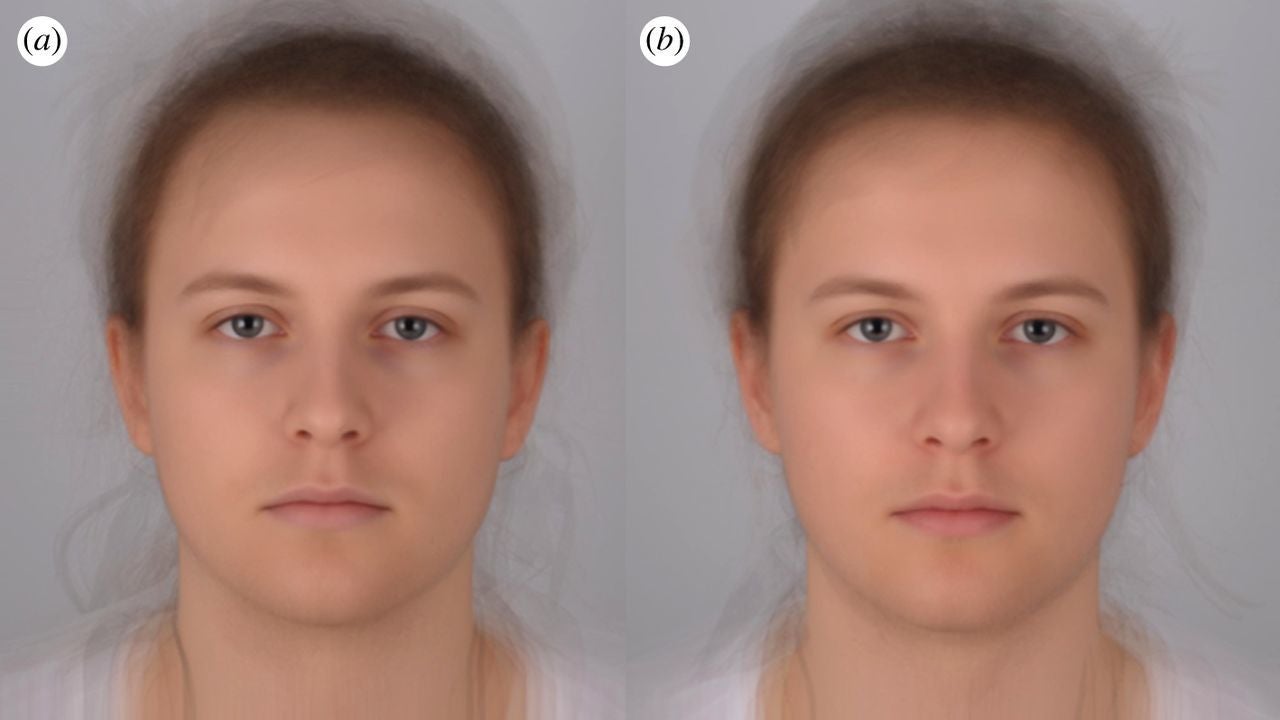 People can tell that you’re sick with just a seconds-long glance at your face, a study published today in Proceedings of the Royal Society B suggests. And all the researchers had to do to discover this bit of insight was inject healthy people with a bit of E. coli.

You might be asking why anyone would bother to research something so obvious. After all, there’s no shortage of idioms and phrases about appearing outwardly ill: From being “green around the gills” to looking “paler than death.” But as the authors explain in their paper, there’s been surprisingly little research into whether we truly have a sense for illness. So, for the sake of science, researchers bravely decided to step forward and make some people sick.

In their defence, they didn’t actually sicken people in this study. Instead, they used photos from an earlier study of theirs, in which they totally did sicken people. In the earlier study, 21 volunteers were injected — three to four weeks apart — with both a placebo saline solution and an endotoxin derived from a strain of Escherichia coli. The researchers hoped to test whether being sick would cause people to make riskier choices about money (it did, at least in that study).

Ghastly as it might seem to expose people to literal poison, scientists have been using neutered, non-contagious endotoxins to make people mildly sick for decades, with no serious side-effects that we know of (That’s not to say that scientists don’t have a long history of unethically exposing people to dangerous illnesses for research, of course, even as recently as this decade).

All the volunteers had their photo taken two hours after they received a placebo injection or the endotoxin. That gave the researchers an easy way to show the volunteers in their latest study pictures of the same person, both sick and healthy.

They picked the photographs of 16 volunteers whose overall appearance hadn’t changed much between the time they received the shots, and slightly morphed them to make the person look as average as possible. They then showed these photos in a largely random order — the same person was never shown twice in a row – to 62 volunteers, simply asking them to identify whether the person looked sick or healthy.

Despite having no more than five seconds to view each photo, the volunteers correctly identified whether the person was sick 81 per cent of the time. A second session, with another 60 volunteers, also asked them to rate if a facial cue associated with sickness was particularly apparent on a person perceived as sick, such as reddened eyes or patchy skin. The cues most clearly linked to sickness by the raters, the researchers found, were paler skin and lips, droopier corners of the mouth, and a puffy face, among others.

“Our findings suggest that facial cues associated with the skin, mouth, and eyes can aid in the detection of acutely sick and potentially contagious people,” they wrote.

Again, that’s one point for the “duh” pile. But while other studies have focused on how we react to clearly sick people (usually with disgust), this is likely the first experimental study that shows we can pick barely sick people out of a crowd, long before they might get worse. And that could have real public health implications, the researchers wrote.

There have been calls, for instance, to have doctors incorporate their patients’ facial appearances into their standard check-up, which this study suggests might not be a bad idea after all. Understanding how we can mistake sickness for other human conditions, like tiredness or fear, could also be worthwhile future research. Meanwhile, the photos used in the study were all of white people, and most of the raters were also white, so it’s still an open question how much race influences our perception of sickness in others (and it clearly seems to), something that can literally be a matter of life or death in places like the emergency room.

So, can you tell which face above is a bit sick? If you guessed the one on the left, you’re correct.