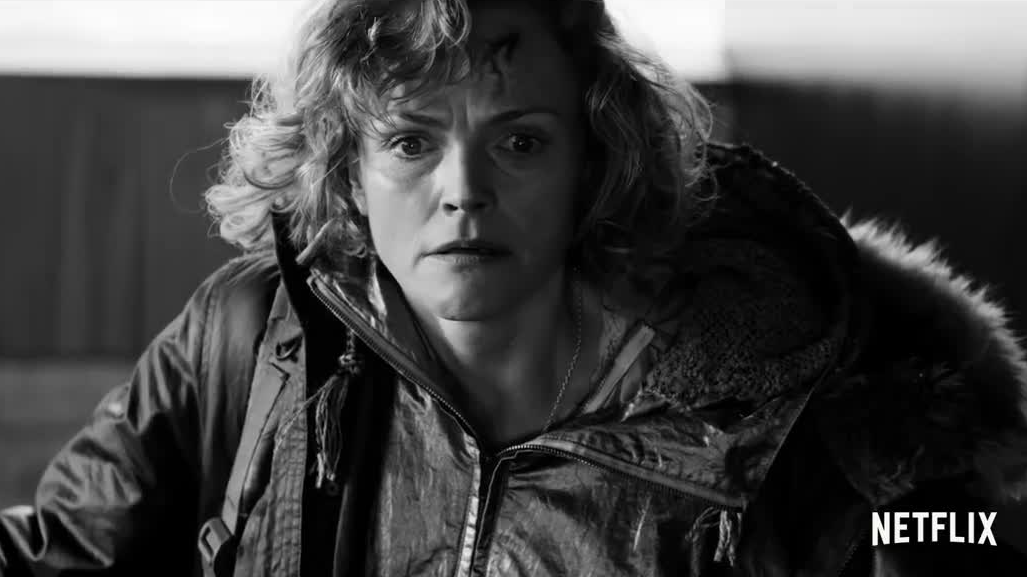 Black Mirror‘s fourth season is, in hindsight, a radically ambitious feat for Charlie Brooker and his team of reality-breaking creators. It faces the criticisms that season three fell into a rut of cynicism and familiarity with what producer Annabel Jones calls, in this Netflix featurette, “a series of firsts.”

There are the formal innovations, like a black-and-white episode or the stunning and strange USS Calister episode. But there are also the more subtle acts of creative flexibility, like the embrace of catharsis in “Black Museum” or Brooker’s admission, in that episode and in this featurette, that maybe Black Mirror has a shared universe after all.

In this two-minute behind-the-scenes look from Netflix, take a sweeping glance at the energy and creativity that went into the fourth season, alongside new conversations with Charlie Brooker, producer Annabel Jones, and “Arkangel” director Jodie Foster.