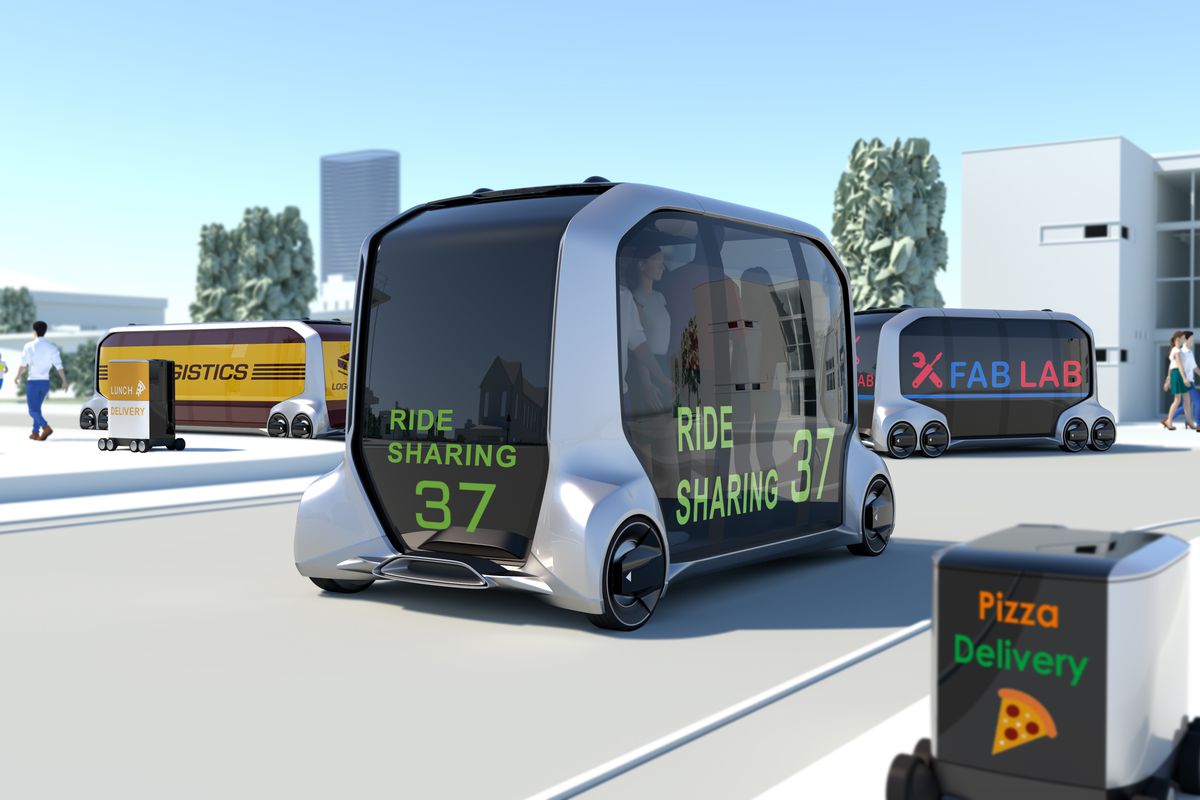 You get so much at CES these days: microchips, VR headsets, robots, gadgets for olds and desperate pleas for VC money. One thing you don’t often get is realism. But at this year’s tech show, auto and startup executives alike are tamping down expectations about when our autonomous, driverless robot car future will happen. No shit, guys! 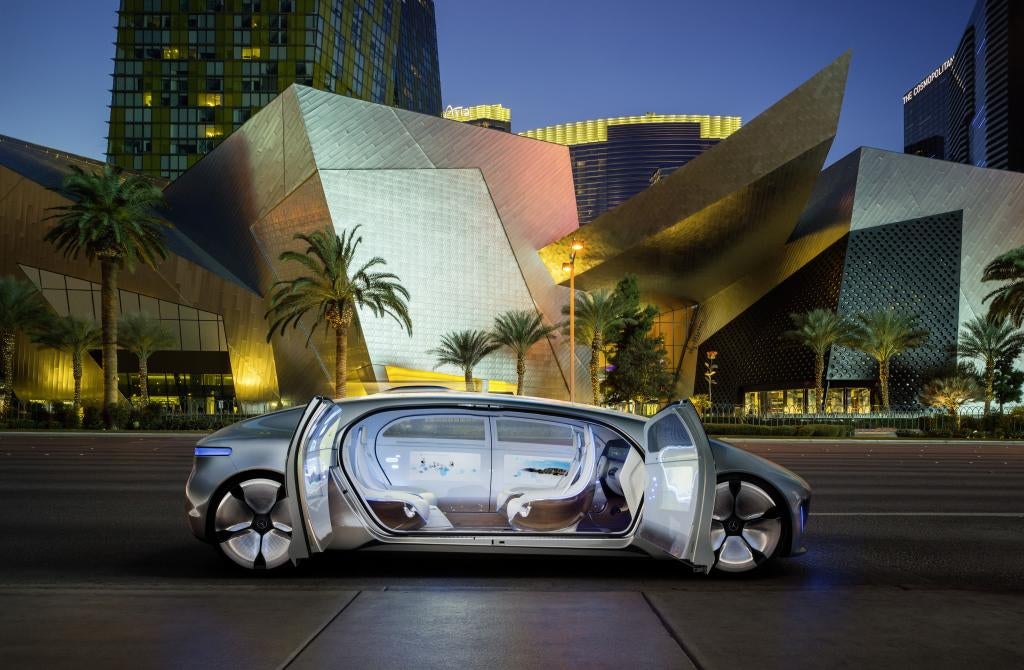 More and more semi-autonomous cars cruise on the road every day, and yet the more time I spend testing these driver-assisted vehicles, the more I think that full autonomy may never, ever happen.

The eye-opening account of this newfound pragmatism on autonomous vehicles comes to us from Bloomberg, which describes tepid future takes from bosses at Toyota, Hyundai, Bosch, Lyft and more:

“It’s a mistake to say that the finish line is coming up very soon,” said Gill Pratt, chief executive officer of Toyota Research Institute, the carmaker’s $US1 ($1) billion unit working on artificial intelligence and robotics. “Things are changing rapidly, but this will be a long journey.”

[…] South Korea’s largest automaker is projecting an even longer time frame than Toyota for when it will be able to deliver almost fully self-driving vehicles.

After announcing a deal to collaborate on the technology with U.S. startup Aurora Innovation, whose founders hail from Tesla Inc. and Alphabet Inc.’s Waymo, Hyundai said it’s targeting so-called Level 4 capability by 2021. The fuel-cell vehicle the company debuted at the show, called Nexo, can autonomously park itself into a space and back — with or without a driver.

“We take very conservative steps,” Lee Jinwoo, vice president of Hyundai’s Intelligent Safety Technology Center in Namyang, South Korea, said in an interview at CES. “We want to test and validate the technology first. It will not be for sale in 2021, only testing in city use.”

Indeed, even Lyft’s chief strategy officer is out there saying their ride-hailing service will “need human drivers for a very long time,” and indeed in 10 years, it will need even more drivers than it has now due to demand.

I don’t know, everyone. It’s as if the thought leaders in the tech and car sectors somehow realised that maybe fully driverless technology isn’t ready for primetime yet; that it’s largely only been tested in sunny places like California and can’t handle inclement weather yet; that buyers may not even want it; that there may be more conventional ways to make new cars safer in the meantime; that they may not even be affordable for the masses; that maybe rolling it out will depend on other technologies getting adopted first, like V2V communications; or that no one’s even figured out how the insurance will work if these things do crash.