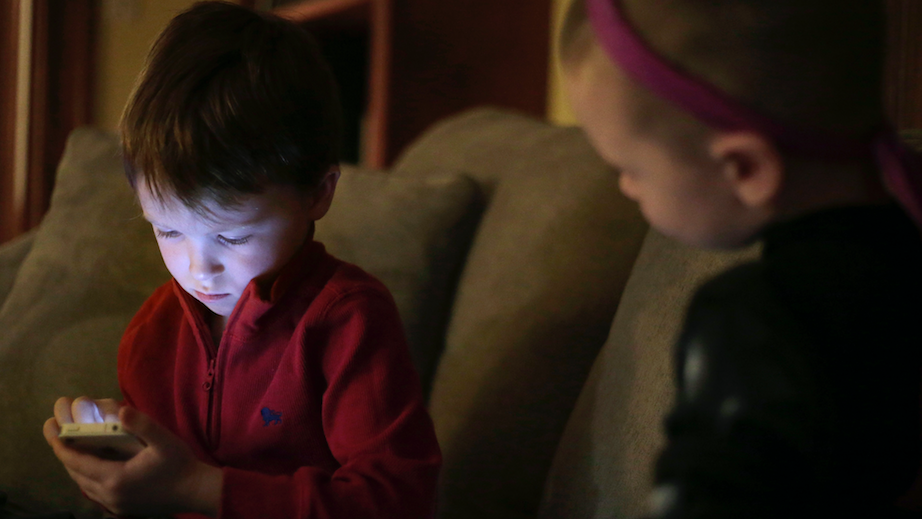 Two powerful Apple shareholders want Cupertino to better protect children from the dangers of its addictive gadgets. But their motives may not be purely altruistic.


In an open letter to Apple published this week, investment group Jana Partners alongside the California State Teachers’ Retirement System, outlined a long list of concerns about smartphone addiction among children and teens. Titled “Think Different About Kids,” the letter proposes Apple make fundamental changes to its line of devices to better protect kids.

Citing a broad range of adolescent research from UCLA, the American Psychological Association, and Harvard Medical School, among others, the letter highlights findings that link teens’ overuse of smart devices and social media with depression, poor self-image, and a lack of empathy. Children receive their first smartphone at age 10, the letter claims while asserting that Apple hasn’t done enough to understand how its devices affect children.

“It would defy common sense to argue that this level of usage, by children whose brains are still developing, is not having at least some impact, or that the maker of such a powerful product has no role to play in helping parents to ensure it is being used optimally,” the letter reads.

The letter proposes “initial steps” for Apple, including creating a committee of child development specialists to study how smart devices may impact growth, spending more resources on informing parents of potential dangers, and most interestingly, adding a new overlay of parental controls for Apple’s devices to ensure that children are “not being handed the same phone as a 40-year-old.”

To be clear, Apple already has parental controls built into iOS. They are a bit limited, though. They prevent users from, say, purchasing or watching an R-rated movie, hide adult-oriented apps on shared devices, or disable the camera. But this letter proposes much more drastic changes. Imagine an iPad that, for instance, logs screentime for young children, turning off after a certain amount of time.

“For example, the initial setup menu could be expanded so that, just as users choose a language and time zone, parents can enter the age of the user and be given age-appropriate setup options based on the best available research including limiting screen time, restricting use to certain hours, reducing the available number of social media sites, setting up parental monitoring, and many other options.”

It’s certainly interesting that Jana wants Apple to engineer parental controls within the devices themselves. But frankly, there’s nothing stopping parents from doing any of the above already. Set house rules on phone use during breakfast or dinner. Tell them about bullying, and teach them about privacy. Figure out what a “Snapchat” is.

That Jana wants, among other sensible recommendations, a product upgrade hints at a profit motive. Jana Partners and California State Teachers’ Retirement System together own about $US2 ($3) billion in Apple stock. Jana founder Barry Rosenstein, one of the letter’s signees, is a well-known activist investor, and historically, Jana’s recommendations result in staggering profits for the hedge fund.

In fact, one can imagine a marketing campaign for a potential update borrowing heavily from the same language and research of the letter itself: there’s abundant research on the long-term impact of smart devices on children, but none are a smoking gun for smart devices being harmful to children. Apple can tout its responsibility to protect children (without implying legal or financial accountability), setting off a new tech trend among competitors of family-friendly parental controls. With Apple at the helm.

Consumers may love the idea of automating this aspect of parenting and, as Jana Partners are certainly aware, so will investors.