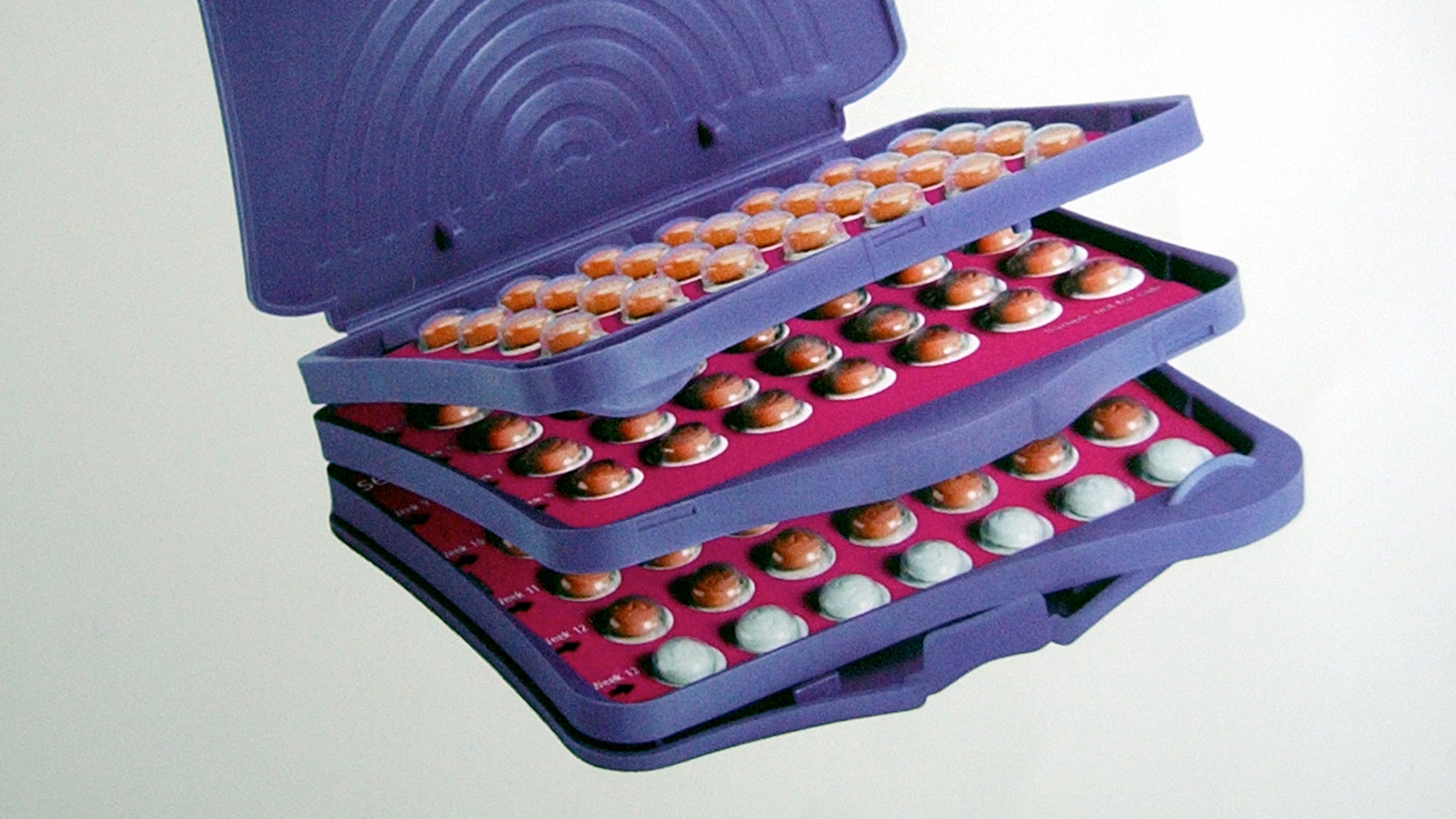 In 2016, a large clinical trial of a male contraceptive injection was stopped early, after men reported more side effects than expected, including serious emotional problems and mood swings — one volunteer even committed suicide during the study. Now, the authors of a paper in the Journal of Medicinal Chemistry say they have stumbled onto another potential male contraceptive, derived from a plant hunters in Africa have long used to create poison-tipped arrows.

The extract, known as ouabain, inhibits an enzyme called Na/K-ATPase, which helps cells pump sodium out and potassium in through their membrane. While this sodium-potassium pump is found in virtually every type of cell, ouabain’s effect is most apparent on cardiac cells. In these cells, inhibiting the enzyme causes them (and the heart) to slow down. Over the centuries, that’s made ouabain a good option as a lethal poison.

But ouabain inhibits the sodium-potassium pump in mature sperm cells too, which seems to make them lousier swimmers. Our bodies produce a natural version of ouabain (in much lower doses than you’d get from a hunter’s arrow), and men with higher levels tend to have lower fertility, studies have found. That might make ouabain an appealing candidate as a male contraceptive, save for the possibility of it shutting your heart down if you took too much.

To get around this problem, the researchers tweaked the chemical structure of ouabain and created three compounds that appear to only inhibit the pump found in sperm cells. They tested the most promising of their compounds in live rats, and found that it rendered them infertile in just three days. Better still, the compound had zero other noticeable side effects. And the particular way it works to reduce fertility also might make it an ideal contraceptive.

“It only inhibits motility of sperm and does not interfere with sperm development,” senior study author Gunda Georg, head of the Department of Medicinal Chemistry at the University of Minnesota, tells me in an email. “Therefore, it is a very selective agent.”

Of course, as Georg and her team admit, their findings are just a proof of concept. There are still a lot of questions about their compound, not the least of which is how long the contraceptive effect would actually last in people. That answer would then dictate a dosing schedule. Georg says her team is already taking the next step and planning to test out their creation in animal mating trials, which they hope to complete by this spring. And if things continue to pan out – again, a very big “if” in the world of male contraception – they hope to get to human clinical trials within five years.