Nothing We Know Of Stops Dementia: Broad Review Rules Out Drugs, Exercise, And Brain-Training Games 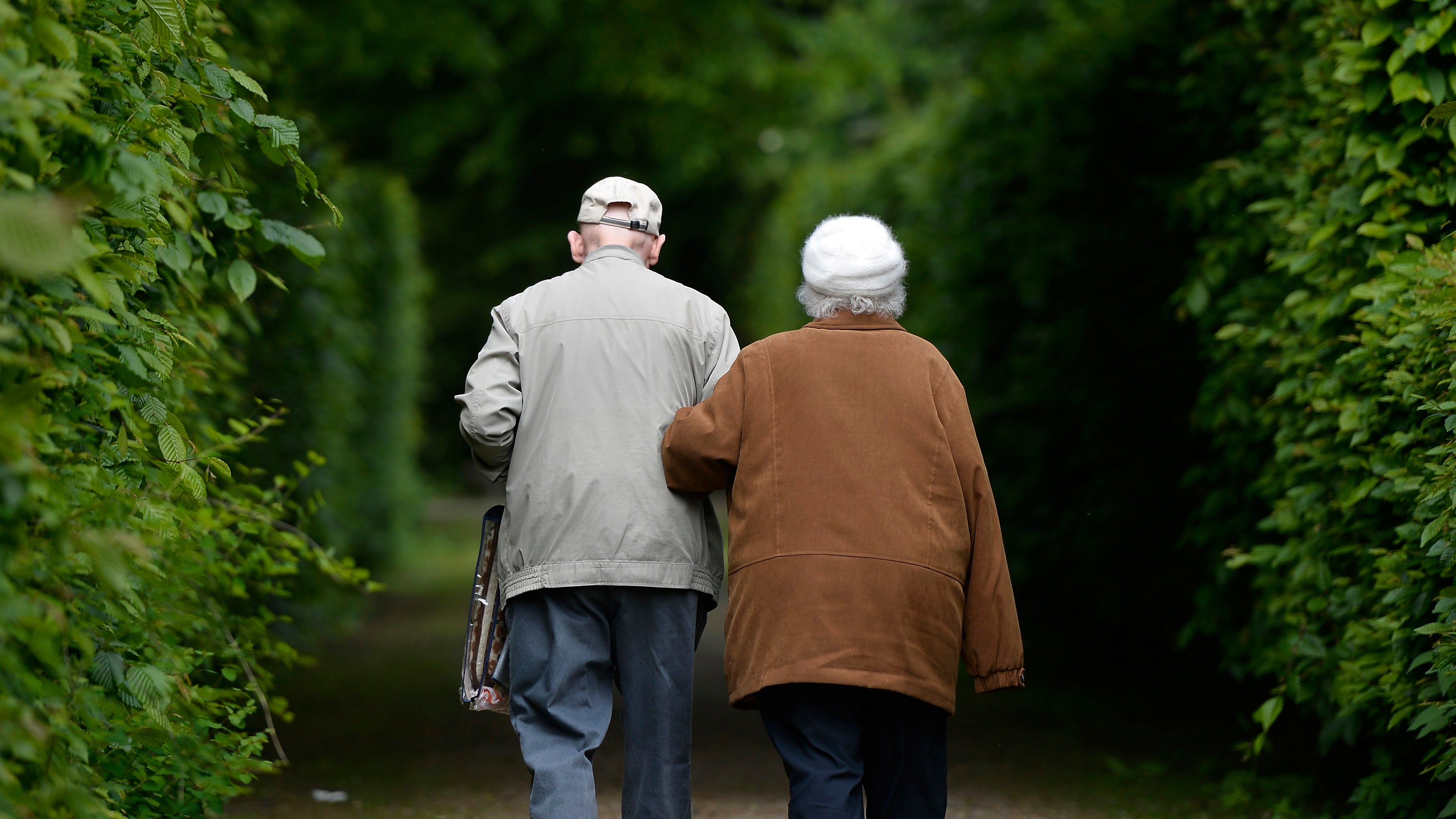 Few afflictions carry the existential dread that dementia does. While it’s bad enough that there isn’t a treatment that can stop the progression of Alzheimer’s once it’s apparent, a new series of papers published this week suggests something even more disheartening: There might be nothing you can do to prevent it, either.


A wide collaboration of researchers reviewed dozens of mostly randomised studies, each one testing if a particular intervention could prevent the onset of dementia or improve cognitive outcomes among older adults with normal or mildly impaired cognition. The study found that whether it was prescription drugs, exercise, supplements, or brain-training games, there wasn’t conclusive proof that any intervention worked.

“What we found was that there’s no magic bullet. There isn’t anything out there that is strongly supported – nothing that has strong evidence,” Mary Butler, one of the study’s authors and co-director of the Minnesota Evidence-based Practice Center, told me.

The search for a promising intervention wasn’t entirely fruitless. They did find some weak evidence that a combination of lifestyle changes, like exercise, a healthy diet, and cognitive training, all done at once, could possibly slow down a person’s cognitive decline. And they also found evidence that brain-training games and cognitive exercises seemed to improve people’s cognitive skills, at least those skills related to the game itself. However, Butler explained, “that’s only what we would call an intermediate outcome. It’s not actually showing a delay or reduction in the number of people who develop dementia. That’s really what we care about.”

The reviews were commissioned by the Agency for Healthcare Research and Quality as well as the National Institute on Ageing, and the data from each was used to form the backbone of a report on dementia released earlier this year by the National Academies of Sciences, Engineering, and Medicine. But Butler’s team isn’t the only one to have recently examined the subject. In July, medical journal The Lancet released its own report, which was more optimistic. It estimated that about a third of cases could potentially be prevented through lifestyle tweaks, from getting better education as a kid to quitting smoking by your later years.

Butler says that while she doesn’t know enough about the Lancet report’s data to comment on their conclusions, the two teams were approaching the question differently.

“You could say ours is the conservative one, and it starts with: ‘What do we know? And what don’t we know?’ And now we have clarity about those things,” she says. “The Lancet report takes information, puts it into a model, and says: ‘If the model is a relatively accurate presentation of reality, then this is what the answer would be.’ So it’s a projection.”

Despite their different takes, Butler and her team don’t want their findings to be seen as a pessimistic final word on the subject either. Many of the studies they reviewed may have failed to show any effect not because it wasn’t there, but simply because they ran for too short a time or couldn’t easily keep track of ageing volunteers. Or maybe the interventions didn’t work because they were undertaken too late. “If physical activity is started in a person who has been sedentary up until age 65, is that enough?” Butler says. “Or do they need to have started when they were in their 30s or 40s?”

And while it’s unlikely that researchers who look at the effects of lifestyle on dementia will be able to conduct the kind of gold-standard studies that help scientists decide whether a drug works, Butler is hopeful we can perform better-designed, long-term studies. And that might lead to genuine discoveries. Above all, she doesn’t want anyone to interpret her research to mean that it’s worthless to work at being healthier.

“There’s no harm in eating right, being active, and cognitively and socially engaged. Those are things that will be beneficial to your health overall, and they might actually help with brain health, they might possibly help with cognitive capacity,” she says. “We just don’t have the evidence that supplies that [conclusion] right now.”