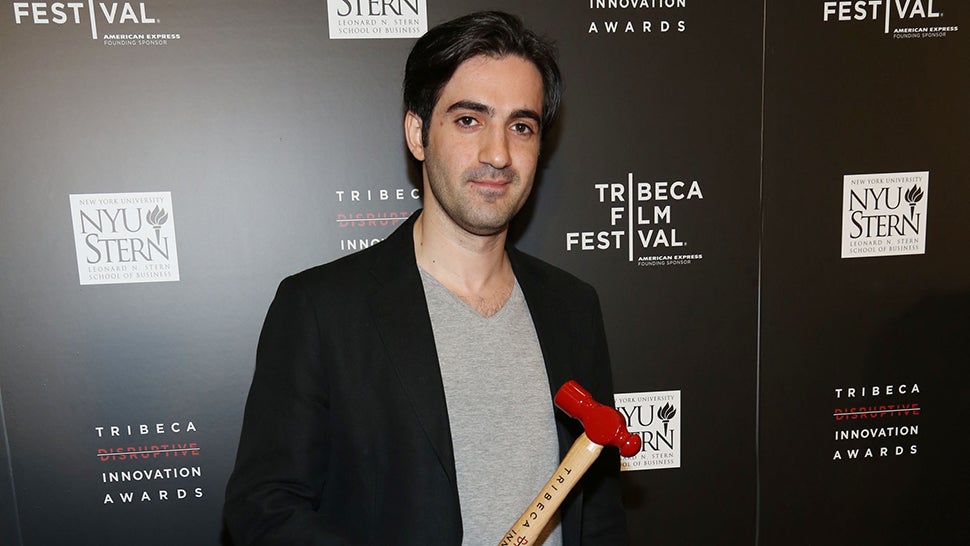 Vine was an app that offered something new and only lived long enough to leave people with mostly good feelings about it. Now, Vine’s co-creator Rus Yusupov has a new trivia app that people like a lot, and he seems to be doing his best to tank it by acting like a raving maniac.

HQ Trivia is an app that lets people participate in live trivia events. The sessions occur twice a day and are hosted by different people. Regular host Scott Rogowsky, however, has quickly become the face of the app, so The Daily Beast reached out to him to write what they described as “a lighthearted profile”. Rogowsky did the interview, but when the reporter contacted HQ’s corporate liaison, they got an earful from Yusopov himself.

Yusopov told The Daily Beast that his company wouldn’t be making Rogowsky available for an interview. The reporter informed him it was too late, and then the rage began. Yusopov proceeded to tell the reporter that if the story ran, Rogowsky could lose his job, a consequence that only makes sense according to total dick logic. He asked the reporter to read the story out loud over the phone. From The Daily Beast:

Yusupov’s objections began with the line, “Scott said that despite the attention, he’s still able to walk down the street and order his favourite salad from Sweetgreen without being accosted.”

“He cannot say that!” Yusupov shouted. “We do not have a brand deal with Sweetgreen! Under no circumstances can he say that.”

Yusopov then said that this was all “highly unprofessional”, and asked if they’d run a conversation with an Apple engineer about the new iPhone without going through the proper channels. Any journalist will tell you that is absolutely something they’d do. Information about the new iPhone is internet gold.

The Daily Beast ultimately ran its interview with Rogowsky and it’s as uneventful as you’d imagine. But now that Yusopov added such tremendous colour to the piece, it’s a true gem. When the reporter informed him that his unhinged comments would be part of the piece, Yusopov put Rogowsky on the phone and told him, “Now they want to reframe the story as me threatening to fire you. Do you think that’s a good idea?” Sadly, we don’t get Rogowsky’s reply, but we have to assume that he did not feel that it was a good idea. When your boss flips out over your endorsements of salad and trivia, you don’t want to do anything to piss him off.

The fact is that everybody at HQ could probably use some media training. Rogowsky will certainly be sure to get his interviews approved in the future, and Yusopov will remember to confirm his comments are off the record before he makes them. But hey, the app is getting plenty of media coverage.

Looking for a good PR agent. DM me if interested!

Looking forward to the trivia question: “Which Silicon Valley bro totally blew it with two wildly popular apps over the span of a few years?”