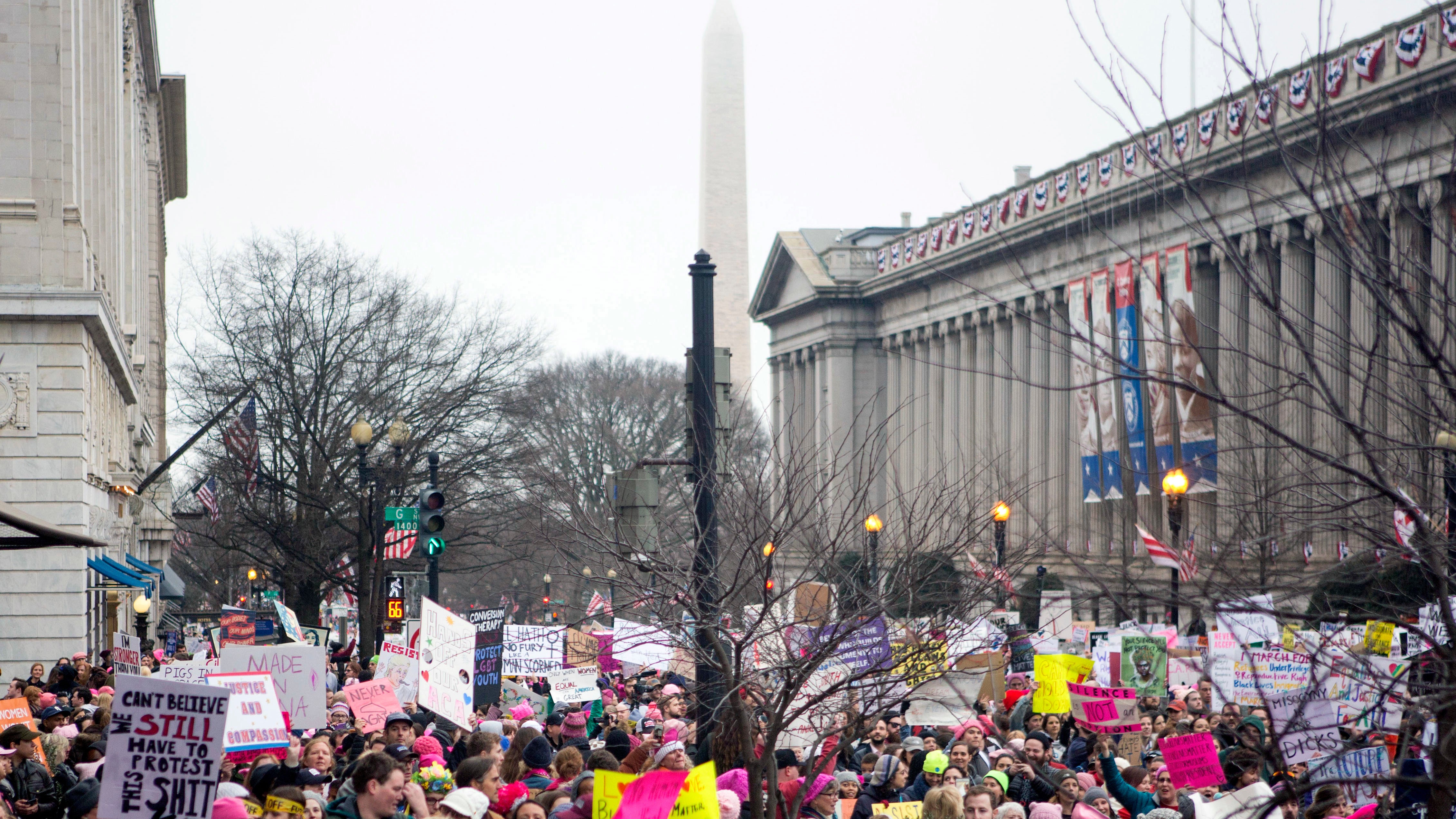 A DC judge has ordered the US Justice Department to limit the scope of three search warrants targeting Facebook accounts of anti-Trump activists who’ve drawn the federal government’s ire.

The US government was sharply criticised by privacy advocates after serving the dragnet warrants, two of which target political activists Lacy MacAuley and Legba Carrefour. A third warrant targeted the group DisruptJ20, which staged an Inauguration Day protest in Washington DC the government claims devolved into a “riot”.

The warrants, which the court found overbroad, requested all information tied to the accounts of the two activists for a period of more than 90 days, including but not limited to their private messages, friend lists, passwords and potentially credit card information.

Unchallenged, the warrant for data on DisruptJ20’s main Facebook page would have required Facebook to turn over personal information on some 6000 people who had “liked” or followed the page. The warrant’s scope was deeply troubling – an overt attempt by the US government to gather information on Americans whose only crime is apparently not liking President Trump.

In a decision likely to be cited in similarly situated cases going forward, Chief Judge Robert Morin of the DC Superior Court mostly sided with the American Civil Liberties Union (ACLU) and other privacy advocates, who last month challenged the prosecution’s standing.

Notably, the order requires Facebook to redact the personally identifying information of all third parties – meaning the friends and family of MacAulay and Carrefour, as well as the 6000 fans of the DistruptJ20 page. (The DOJ dropped its demand for the names of the 6000 people last month.)

“The risk for disclosure of private political speech and association of innocent persons to the government cannot be ignored and therefore additional protections are necessary,” the court’s order, dated November 9, reads.

The judge also curtailed significantly the range of the warrant, limiting it to photos posted on or between January 20 and February 9. (The DOJ had sought access to photos dating as far back as 1 November 2016.) Moreover, the US government has been ordered to seek the court’s permission before requesting access to any additional third-party information.

The court did, however, reject a suggestion from the ACLU that a neutral third party review the material prior to it being turned over to the government, if only to remove personal information irrelevant to the investigation – which has yet to produce any criminal charges against MacAulay and Carrefour.

“The court agreed to impose safeguards to protect political activity and third-party communications from government snooping, but was not equally careful to protect our clients’ private and personal communications,” said ACLU of DC attorney Scott Michelman in a statement.

Michelman added that the targeted activists were obviously concerned about the government acquiring – without probable cause – details about their medical histories or “traumatic events in their lives” from private Facebook messages.

In a related ruling, US federal prosecutors who had sought to identify the 1.3 million internet addresses of people who had visited DisruptJ20’s website were ordered this winter to limit that warrant’s scope to information specific to the site’s operators.

The ACLU filed a lawsuit against the DC police this winter, arguing that innocent bystanders, including a photo journalist and a legal observer, had been arrested as authorities attempted to quell violent disturbances.

“People from all over the country come to the nation’s capital to exercise their constitutional right to protest,” an attorney for the ACLU said, accusing the DC police of “wanton and vindictive” efforts to chill free speech.