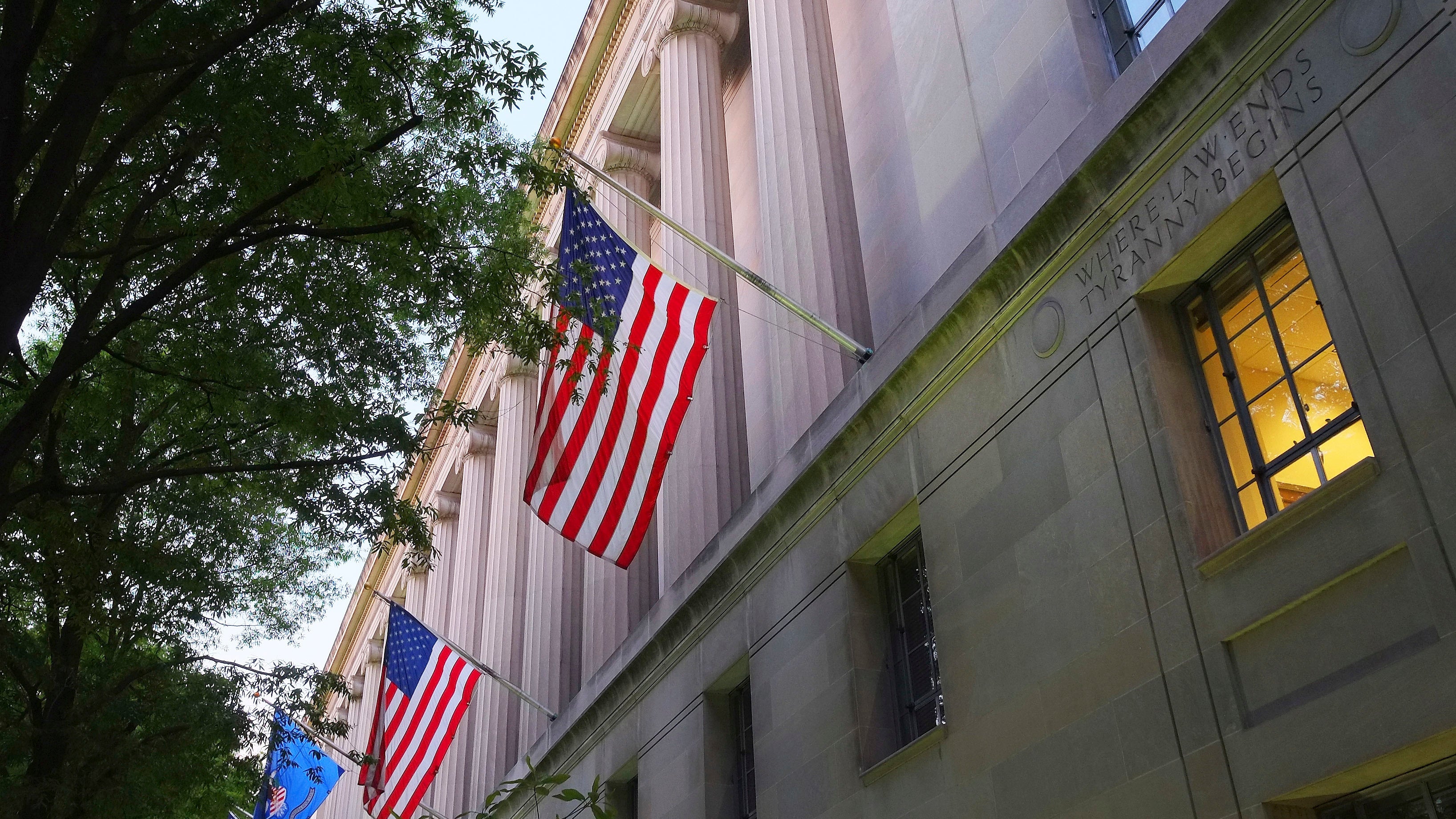 The US Department of Justice has charged three Chinese nationals with allegedly hacking into the email account of an “influential economist” working for Moody’s Analytics, as well as stealing secrets from German engineering firm Siemens AG and GPS manufacturer Trimble, the Wall Street Journal reported.

According to the Journal account, the individual widely rumoured to be the economist is Mark Zandi, who “has frequently been cited by congressional Democrats and Obama administration officials”. The operation in question allegedly started in 2011, when the hackers gained access to the unidentified economist’s account and began forwarding all of their emails to an account controlled by themselves. The hackers are also accused of stealing 407 gigabytes of data from Siemens’ network in 2015, as well as information on Trimble products designed to improve the location-tracking abilities of mobile devices “in a cost-effective way”.

Weirdly, the individuals named in the indictment – Guangzhou Bo Yu Information Technology Company Ltd employees/associates Wu Yingzhuo, Dong Hao and Xia Lei, per Reuters – aren’t being named as part of a realistic effort to prosecute them, since they live in China. China does not have an extradition agreement with the US and likely would not hand over the three if they did, since their company is suspected to have ties to Chinese military hackers Unit 61398.

The Journal described the indictment as part of “name-and-shame campaign to publicize alleged foreign hackers”, and noted it did not accuse the Chinese government of backing the three’s actions. A similar 2014 case prompted an indictment of five Chinese military officers and an international agreement that may have lowered the number of state-sponsored hacks for commercial purposes.

Though acting US attorney in Pittsburgh Soo Song told the Journal the DOJ did not know why the hackers targeted the companies, an anonymous US official told Reuters the Trimble data could be useful in tracking dissidents and other persons of interest such as spies. The official added Moody’s data may also help to identify people or corporations which might be susceptible to bribery or blackmail.