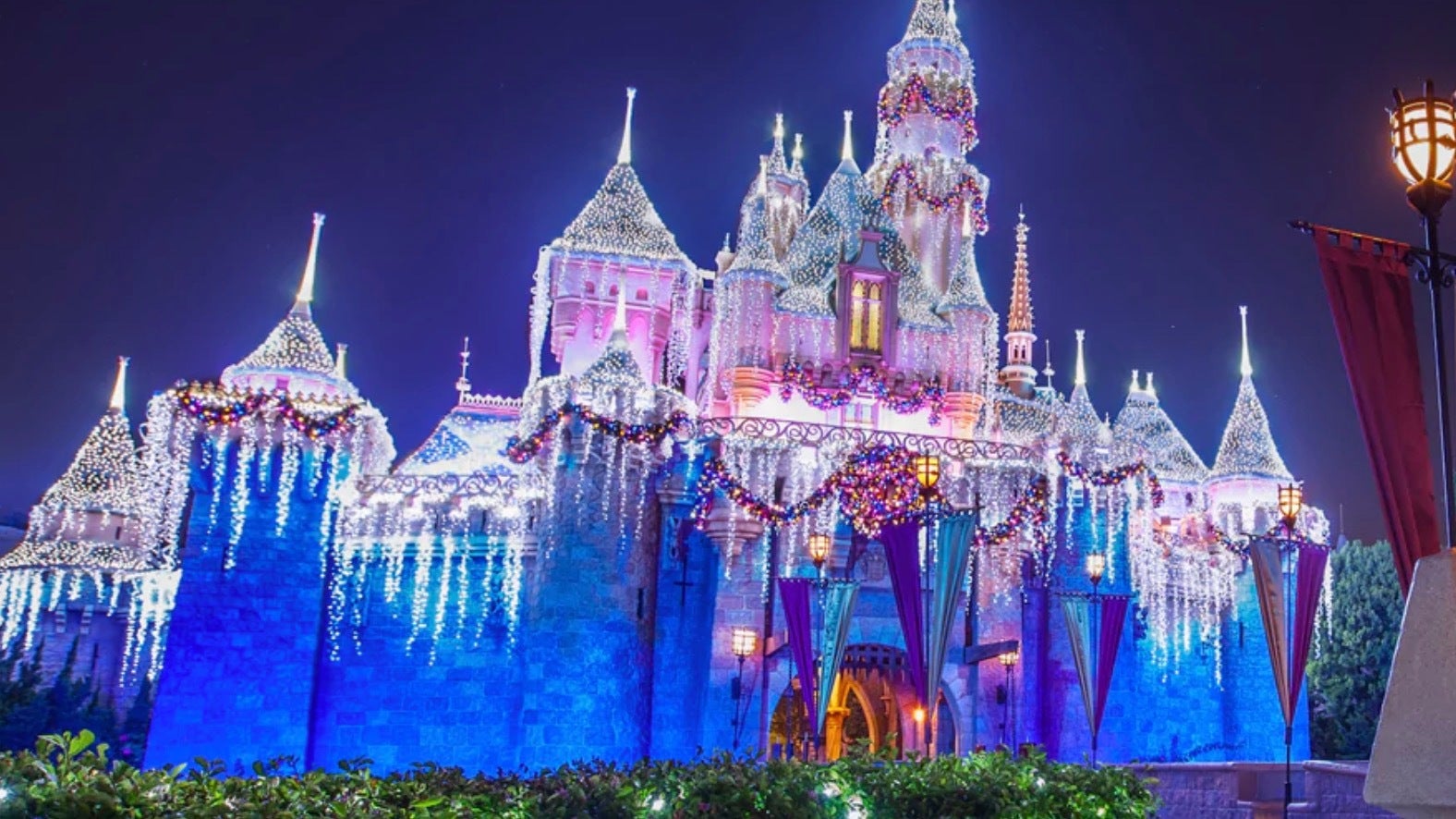 Video: In a rare peek behind the curtain, Disney just released a time-lapse video showing the holiday transformation of Sleeping Beauty’s Castle at Disneyland.

That may sound like a small thing, but Disney is usually ultra careful about breaking the illusion of their parks. Anything that would make a child realise they aren’t in a special, magical place is hidden as best it can be, with major changes such as this usually happening well after closing.

So, for fans and non-fans alike, seeing things such as a giant crane sweeping around the iconic castle, and huge pieces of the structure being taken off and replaced, is a real treat.