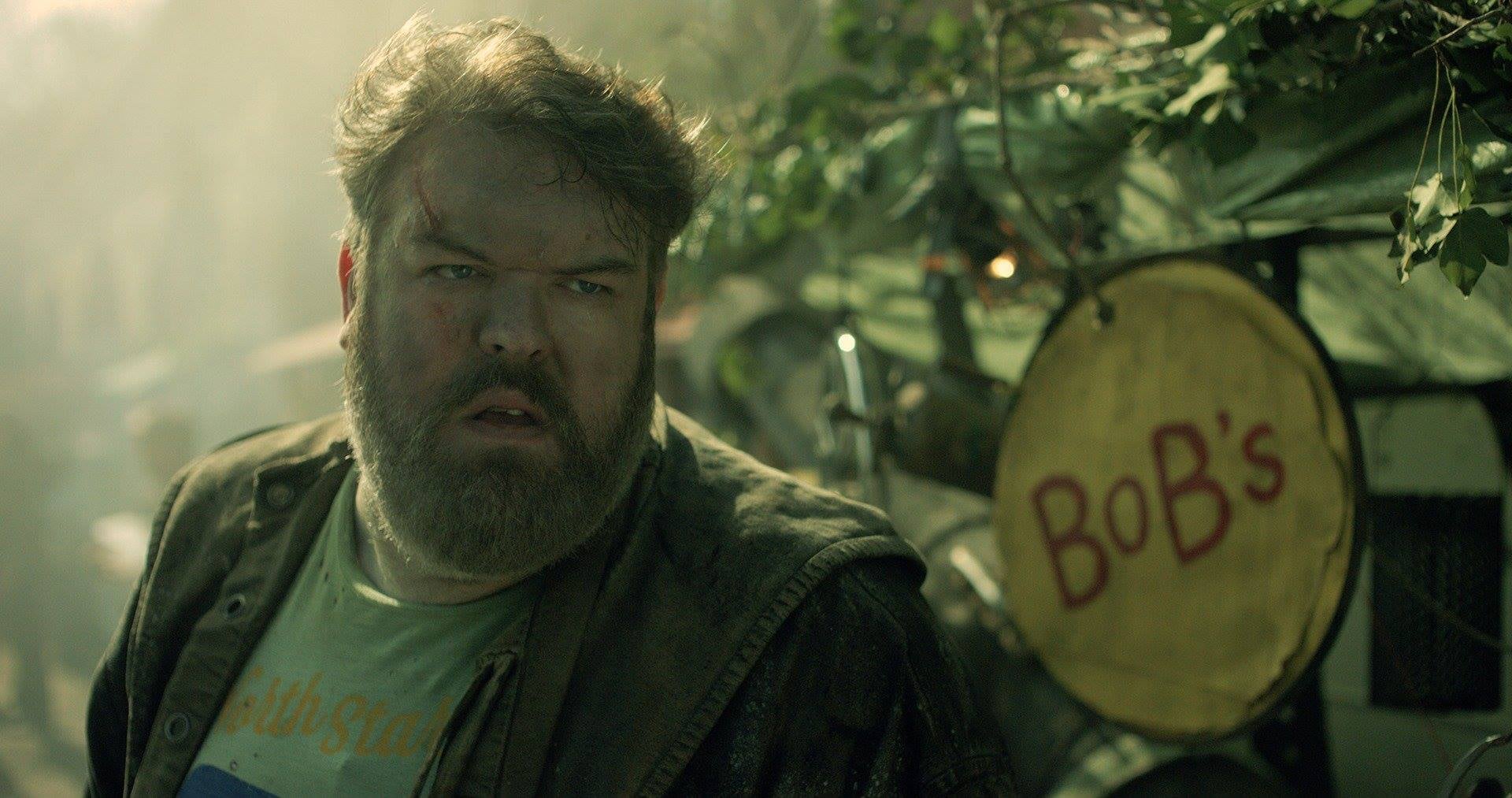 Video: The year is 2054, and humanity’s prospects are very bleak in the wake of a devastating virus. London’s become an unstable wasteland of junk peddlers and wild-eyed zealots, but one tough, determined woman keeps it together for her much younger brother – until he’s spirited away by an unknown foe.

Liam Garvo’s dystopian proof-of-concept film Biopunk creates a vividly chaotic and realistic post-apocalyptic world in just a few short scenes. It also features a gruff but charming supporting turn by Game of Thrones‘ Kristian Nairn – who you’ll recognise instantly, of course, but will also have a brief moment of disconnect listening to him deliver lines that aren’t simply “Hodor.” (His character does, however, refer to himself in the third person… a lot.)