A woman receiving her first dose of the Pfizer/BioNTech covid-19 vaccine from a health care worker at a clinic at St. Patrick's Catholic Church on April 9, 2021 in Los Angeles, California. (Photo: Mario Tama, Getty Images)

The Doctor Who Christmas Special Will Screen In Aussie Cinemas 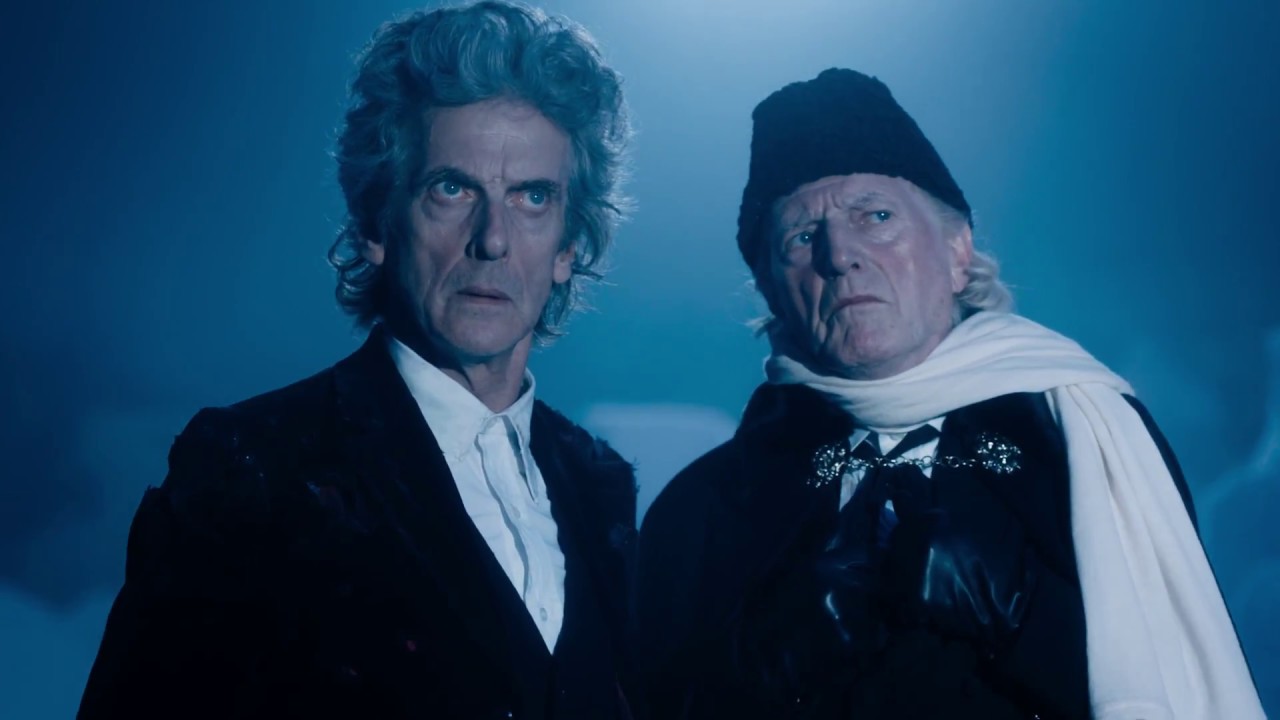 Doctor Who fans are getting a surprise these holidays – this year’s Christmas Special, Doctor Who: Twice Upon a Time, is hitting (some) Australian cinemas on Boxing Day.

The epic finale to the Peter Capaldi era of Doctor Who features the return of Pearl Mackie and special guests Mark Gatiss and David Bradley. The event will also introduce the Thirteenth Doctor, played by Jodie Whittaker.

There will be two exclusive bonus pieces played at the cinema events too – a behind the scenes look at the making of the Christmas special, and a celebration of Peter Capaldi as the Doctor and Steven Moffat as showrunner and lead writer.

You can find out if it will be at a cinema near you here.

Of course, if you can’t make it to a cinema you can always catch the Doctor Who: Twice Upon a Time on ABC iview immediately after the UK broadcast – it will also air on ABC at 7.30pm AEST December 26. Straight afterwards you can join Rove and guests for a special regeneration episode of Whovians at 8.30pm AEST on ABC Comedy.