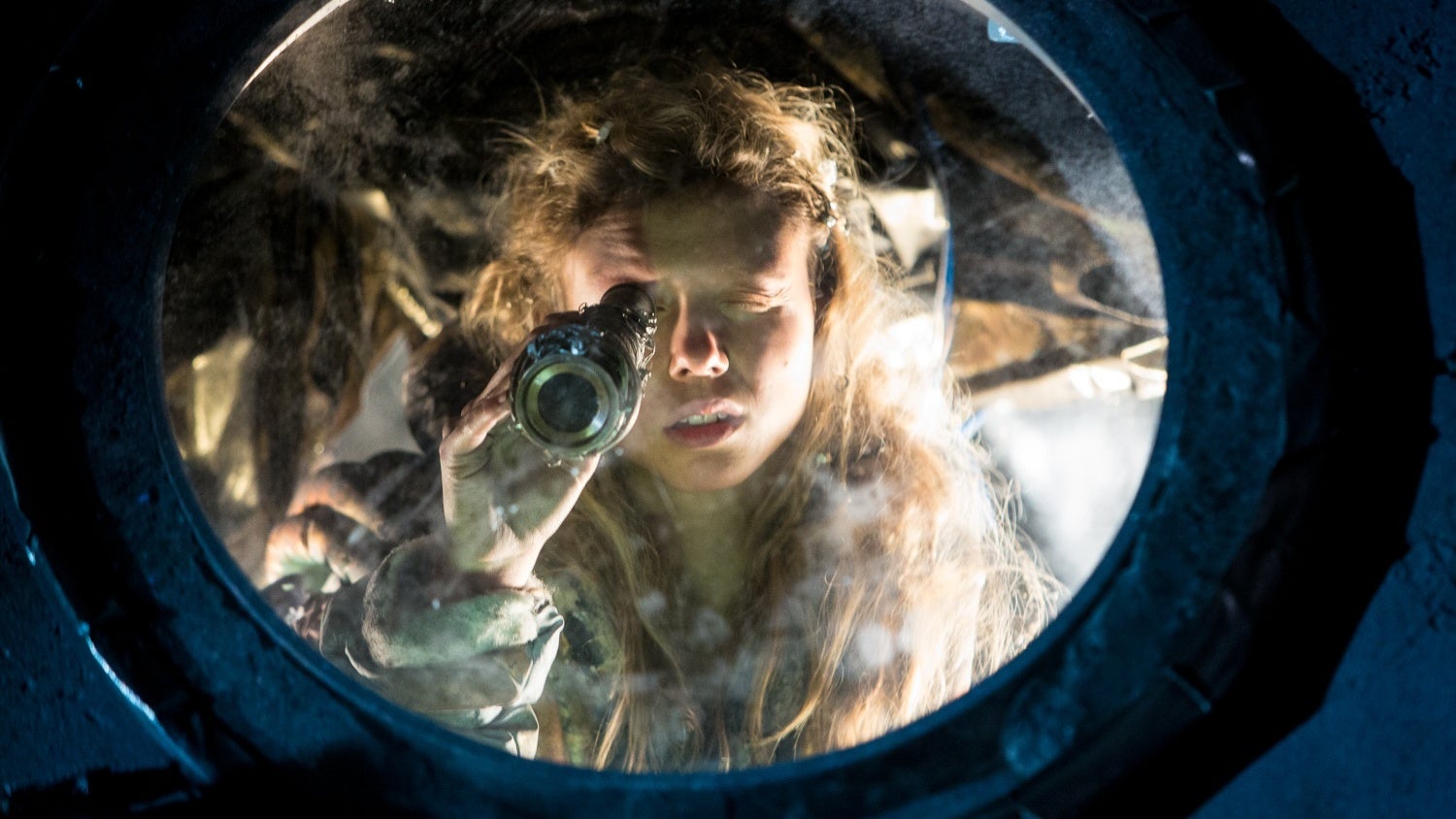 Video: What could possibly go right in this scenario? It’s hard enough being a teenager in love without major complications, like having a nutty, disapproving family… or being stuck in orbit, only catching a glimpse of your dream girl when your paths happen to cross in space.

Jamie Magnus Stone’s Orbit Ever After is a couple of years old, but it was new to us, and is now widely viewable on YouTube channel Dust. Also, it’s rather charming – despite its rather poignant ending – with very clever production design and a lovelorn lead performance by Thomas Brodie-Sangster, AKA Jojen Reed from Game of Thrones.