Report: Marvel And Fox Are Still Considering The Acquisition Deal That Would Bring Characters Back To The MCU 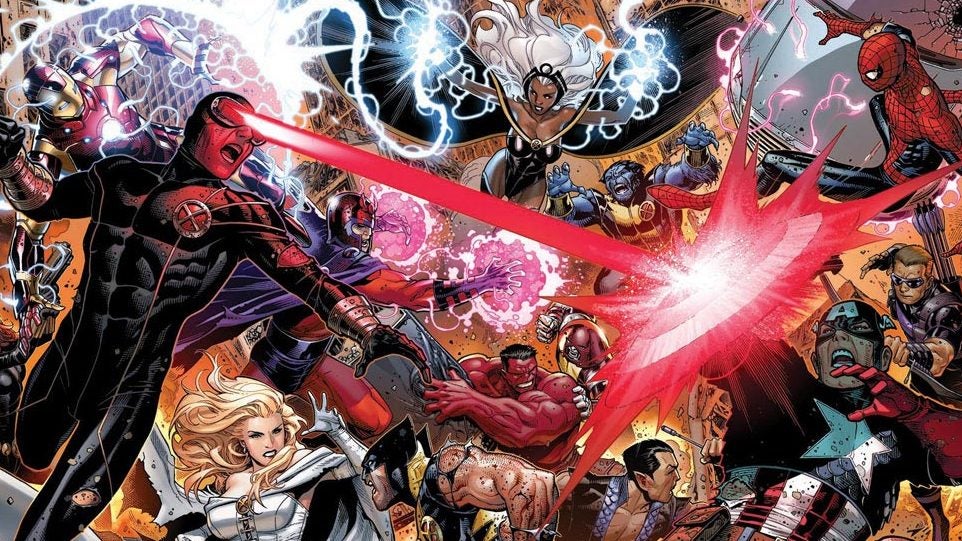 Hours after news broke earlier this week that Marvel and Fox had been in talks for weeks about Marvel potentially buying back the rights to a number of properties, including the X-Men and Fantastic Four, follow-up stories stated that the deal had stopped. According to a new report, though, the deal isn’t dead yet.

This morning, CNBC’s David Farber, who first broke the news, said that while the discussions had definitely slow down, “it does appear at the very least that they have not abandoned the idea of that combination.” Though we often hear about deals like this rather suddenly – when they’re nearing the home stretch and are more or less being written up – Marvel buying a substantial chunk of 21st Century Fox’s film and television assets is something that (understandably) would take time and extensive negotiations to hash out.

For Fox, which is reportedly looking to narrow its focus to news and sports, the deal appears (from the outside) to seem rather straightforward. The company is in a position to make a lot of money by selling off rights that Marvel obviously wants back.

For Marvel, things are a bit more complicated. Parent company Disney has become a financial and cultural juggernaut because of the delicate balancing act it performs with its many subsidiary companies and its vast portfolio of properties. Though Disney isn’t at all hurting for cash, the company’s not doing quite as well as it was this time last year. That’s primarily because last year was exceptionally good for Disney’s earnings, but all the same, Disney has to careful, especially when making the sort of substantial, expensive, long-term investments like this deal would be.

Does Disney have the money? Sure, probably. But that doesn’t necessarily mean they want to spend it just to unite the Avengers and the X-Men when their superhero movies are already doing just fine.