New US Regulation Raises Concerns Over Spying TVs And Obsolescence 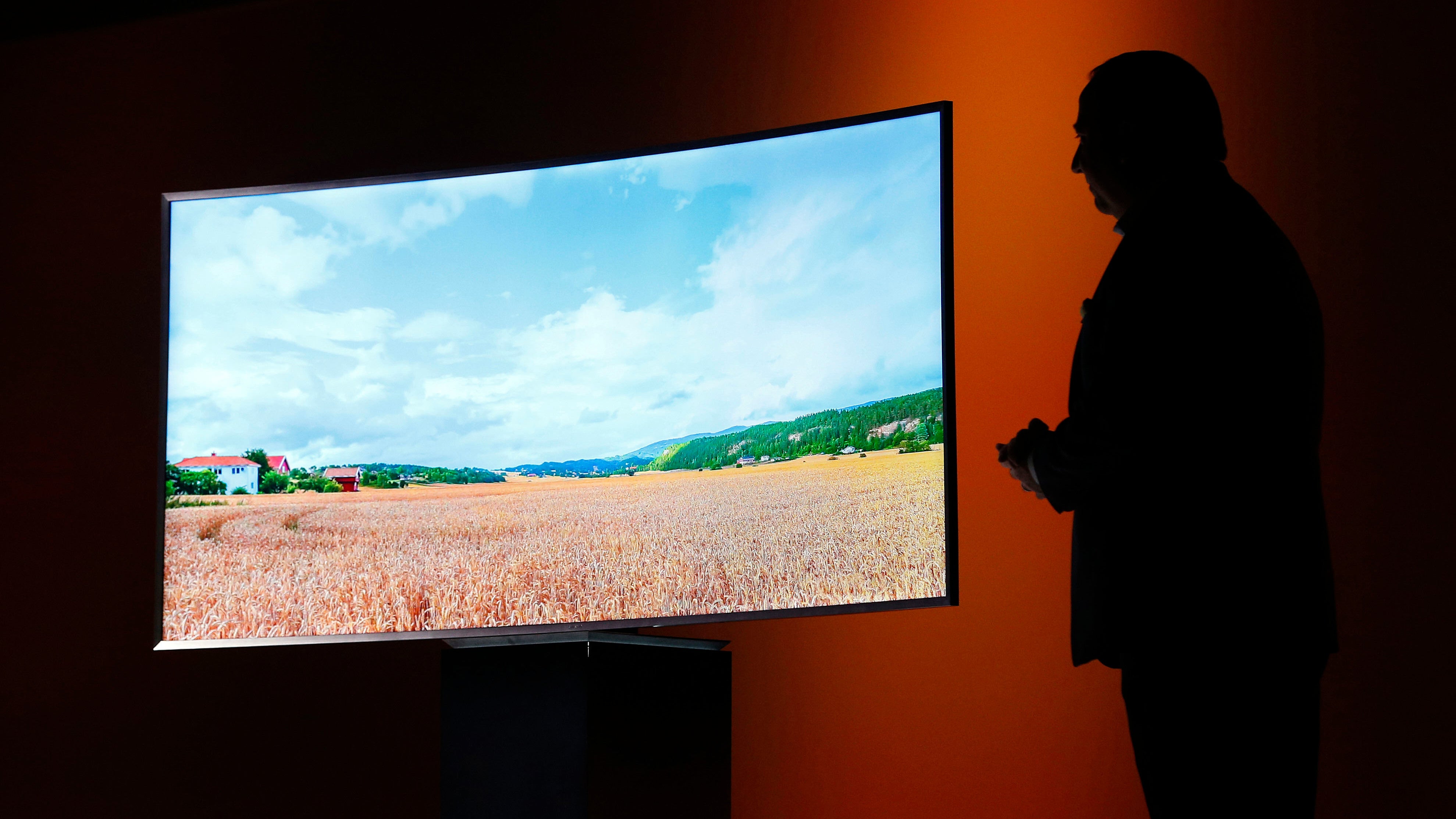 Do you remember the big changeover to digital TV that made traditional antennas obsolete? Well, the US’ Federal Communications Commission approved a new technology last week that could lead to a fresh round of obsolete devices and turn broadcast television into a data-collecting advertising machine.

Among the many decisions made by the FCC, one item passed that will allow broadcasters to deploy the ATSC 3.0 standard that brings many changes to the television landscape. In a news release, the FCC described the benefits of the technology that combines over-the-air broadcast and broadband tech to create a more internet-like TV:

Those features seem like a win for everyone, but some critics have their misgivings over what repercussions could come along with the new standards. In a statement to Reuters, Representative Debbie Dingell of Michigan said that the next gen broadcast standard “contemplates targeted advertisements that would be ‘relevant to you and what you actually might want to see.’ This raises questions about how advertisers and broadcasters will gather the demographic information from consumers which are necessary to do targeted advertisements.”

In other words, broadcast television could soon have data-collecting abilities that are similar to social media and other web companies. This would allow more targeted advertising and you could soon be having that same creeping feeling of being followed around while you watch TV that you get when you click from your Amazon shopping cart to your Facebook page. And as FCC Commissioner Mignon Clyburn pointed out in her dissent, the draft of the item doesn’t include a single mention of “privacy.”

Consumers may not mind giving up more of their privacy. After all, they could be getting better picture quality and more options to watch mobile TV without it counting against their data cap. But many people will be angry if this turns into another round of making the millions of TVs in American homes obsolete. Broadcasters will be required to simultaneously support the older ATSC 1.0 standard for five years, but after that, we could see a nice windfall for TV manufacturers as everyone has to go out and purchase a shiny new set that supports ATSC 3.0. In her dissent, Commissioner Jessica Rosenworcel wrote, “The FCC calls this approach market driven. That’s right — because we will all be forced into the market for new television sets or devices.”

Rosenworcel used the digital television transition of 2005 as an example of how we would be better off choosing test markets before executing a nationwide rollout. “What we do today is rush this standard to market with an ugly disregard for the consumer consequences,” she said.

FCC Chairman Ajit Pai dismissed concerns saying “when confronted with change, there are always those who stubbornly cling to the past, who choose fear and opportunism over freedom and opportunity.” At no point in his statement did Pai mention advertising. We’ve reached out to the FCC to ask if they have a response to critics who believe this could lead to an invasion of privacy for uninformed viewers, and we’ll update this post when we receive a reply.

Another thing that Pai avoided mentioning is Sinclair Broadcasting. The company owns several patents on ATSC 3.0 and consumer advocates have said it stands to reap significant financial profits from the change. Numerous initiatives by Pai’s industry-first FCC have raised concerns that the chairman is carrying water for the conservative media company. Two House Democrats wrote to the FCC inspector general this week asking for an investigation of Pai’s relationship with Sinclair, saying, “actions taken by the FCC under Chairman Pai’s leadership show a pattern and practice of preferential treatment for Sinclair.”