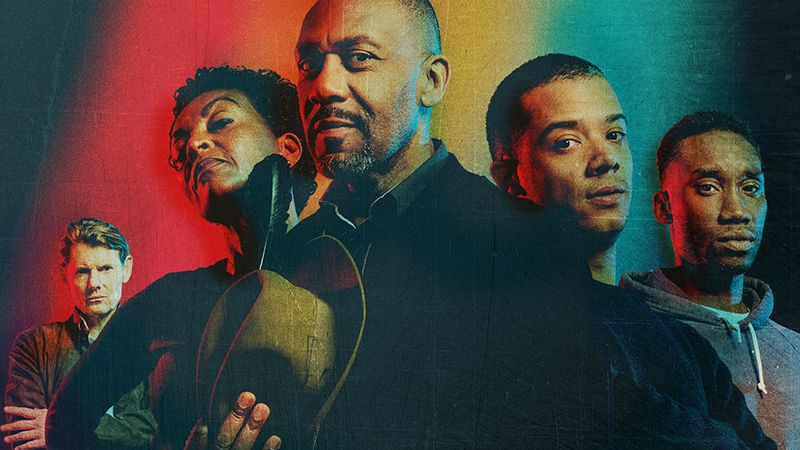 It’s been a very good year for fans of Neil Gaiman. American Gods was excellent, there’s Good Omens on the way, and now another of his works is being brought to life on radio: his 2005 fantasy novel Anansi Boys.

Sharing a loose connection to American Gods – while not officially a sequel, the book features American God‘s West African Trickster deity Anansi, also known as Mr. Nancy, in a major role – Anansi Boys follows Charlie and Spider, the two very different sons of Anansi, as they discover each others mystical legacy in the wake of their father’s death. British comedian/actor Lenny Henry will play Mr. Nancy in the new Radio adaptation, while Game of Thrones‘ Jacob Anderson and Misfits‘ Nathan Stewart-Jarrett play Nancy’s sons, Charlie and Spider, respectively.

It’s been a long road for Anansi Boys‘ chance of an adaptation – and it’s actually not the first time it’s been brought to radio. A BBC adaptation shorty after the book’s release aired in 2005, but Gaiman was so infamously displeased at it (for cutting the entire novel down to an hour-long play), he attempted to bring Anansi Boys to the big screen, and eventually back to the BBC for a TV series, but neither project went anywhere. At least now, in the wake of much fuller and more successful adaptations of stories like Good Omens and Neverwhere for radio, this time the format has a chance to really do Anansi Boys justice.