Marvel’s Runaways Has A Very Weird Connection To Doctor Strange 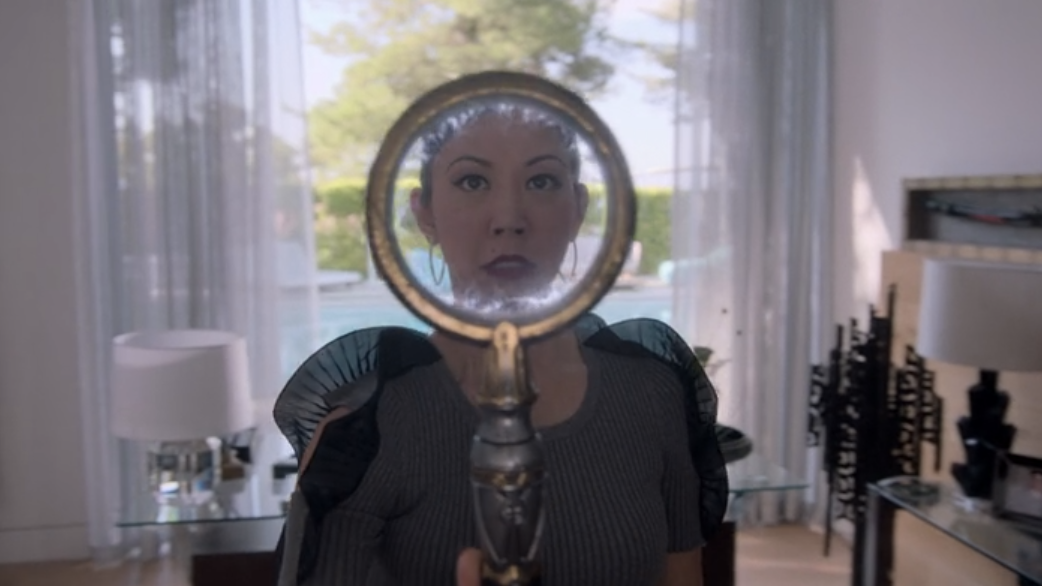 We’re at a point where it sometimes feels like Marvel’s various television shows don’t connect to the rest of the MCU in the same way that Agents of SHIELD once did, way back in its first season. Surprisingly, though, Hulu’s Runaways is switching things up with a very random link to Doctor Strange.

Fans of Marvel’s Runaways comic will recall that both of Nico Minoru’s parents – Robert and Tina – were practising magicians, something that made other members of the Pride distrustful of them. So far, Hulu’s Runaways has only hinted at the full extent of the Minorus’ abilities, and we don’t know if they’re as formidable as their comics counterparts. But the official Doctor Strange tie-in comic from last year does shed at least a little bit of light on what the MCU’s Tina Minoru was up to before the events of the Runaways show.

Set before the events of Doctor Strange, the tie-in comic largely focuses on the Ancient One’s adventures before the day the good Doctor showed up in Kamar-Taj looking for a way to heal his hands. The comic establishes that when they aren’t training with their magical relics, the Masters of the Mystic Arts spent their time tracking down rogue magic users across the word who use their abilities for nefarious deeds.

As you might expect, Wong, Mordo and Kaecilius all make appearances, but the comic also establishes that at one point in time, Tina Minoru was the Master of the Hong Kong sanctum. 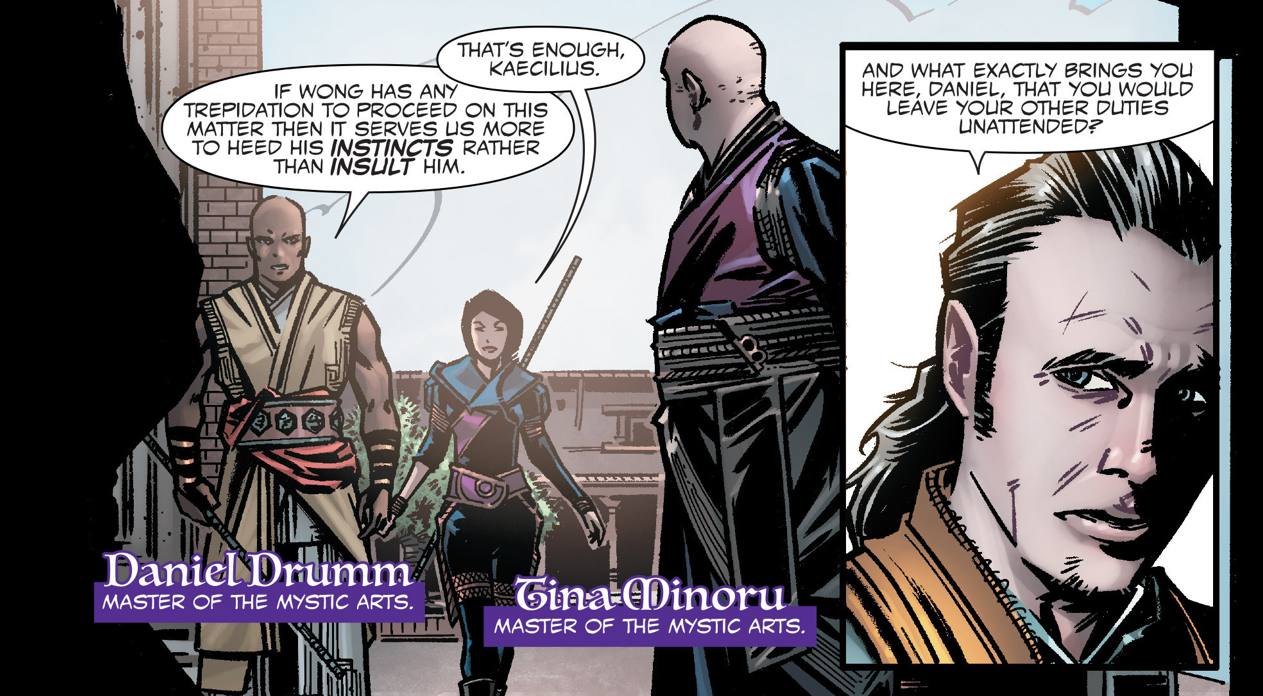 Here, Tina’s depicted as having been at Kamar-Taj for some time and being incredibly proficient with a staff-like relic, similar to the one seen in the Doctor Strange film. Because it’s unclear specifically when the comic is supposed to take place, it’s difficult to pinpoint what point in Tina’s life this is, but her working with Daniel Drumm and Wong suggests that it isn’t terribly long before the movie.

In terms of the MCU’s ever confusing timeline, this poses something of an odd conundrum. Runaways‘ Tina Minoru is a grown woman with a high school-aged daughter – the second of her children – and the CEO of a wildly successful business. That isn’t to say that Tina couldn’t have been juggling all of these responsibilities simultaneously, but it seems highly unlikely. Runaways showrunner Josh Schwartz has acknowledged that Tina existed within the MCU before Runaways, but hasn’t gone so far as to say that the various Tinas are different people entirely.

Who knows? Perhaps Tina magicked-up a copy of herself to hold down her civilian life while she’s gallivanting about with other sorcerers, or maybe she found a way to work some sort of time-altering magic with the Eye of Agamotto when nobody was watching… for years on end.