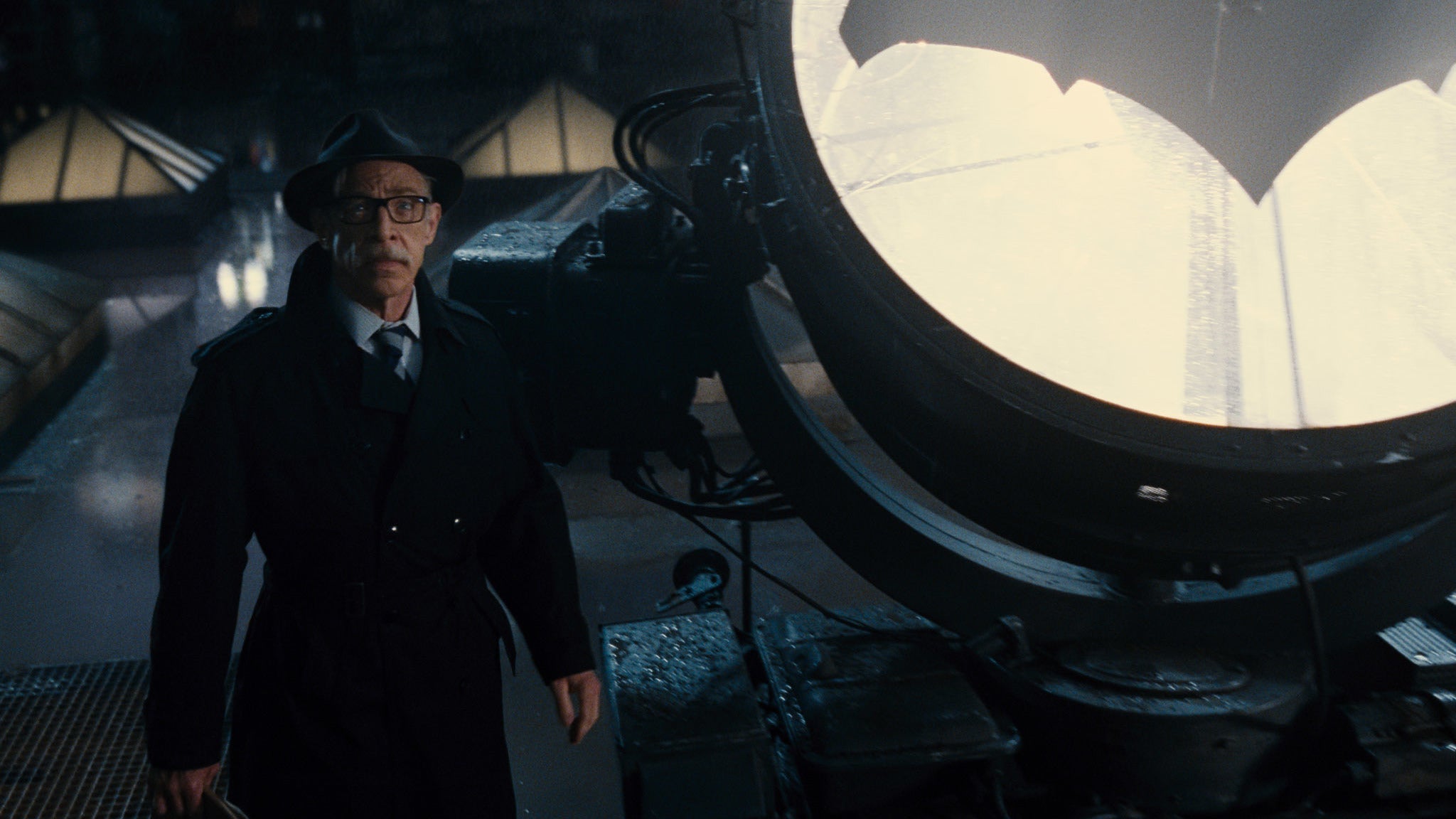 Actor J.K. Simmons put on an incredible amount of muscle for his upcoming role as Commissioner Jim Gordon in Justice League for reasons that he’s said have nothing to do with his character’s arc in the film. As it turns out, though, there’s a fairly solid, in-universe reason for Gordon’s impressive physique and his steely demeanour.

Though it’s unlikely that we’ll see Gordon on the battlefield slaying parademons alongside the Amazons, Simmons’ take on the character will have had plenty of combat experience as a Marine veteran. In an interview for the official tie-in collectors’ magazine, Simmons explained that, in a way, Gordon is another Gotham hero whose effectiveness as protecting the city is only eclipsed by Batman.

My take on Commissioner Gordon is that he’s a badass but that’s an under-appreciated part of who he is, because he’s eclipsed by the ultimate badass, Batman. But Gordon is a tough ex-Marine, who worked his way up and can handle himself in the turf of bad guys. Compared to Batman, he’s just a regular guy, but compared to most people, he’s a champion.

Gordon being a marine vet is an old part of the character’s canonical background that doesn’t often come up in his interactions with Batman and the rest of the Justice League. At the very least, we can hope to see Gordon giving some Gotham criminals a good old-fashioned shakedown with – ahem – those guns when Justice League hits theatres this Thursday.