So if Carol and Daryl are getting a spinoff show, does that mean they survive? (Photo: AMC)

Yes, That Announcement About the Carol and Daryl Walking Dead Spinoff... 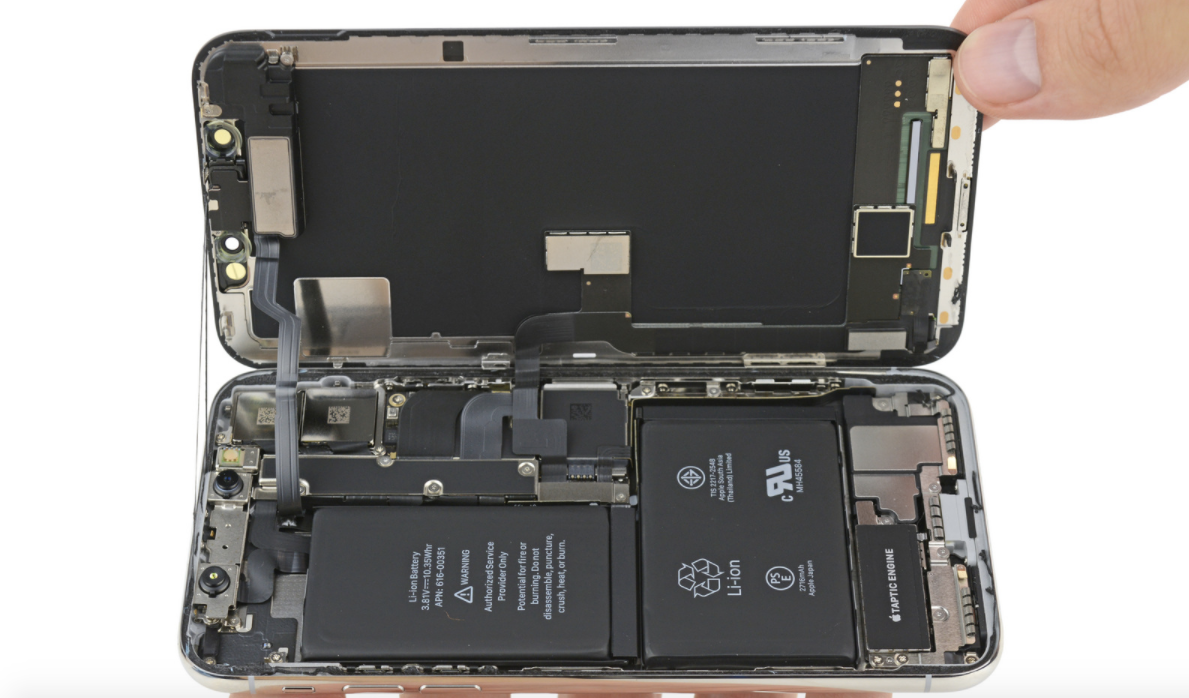 The iPhone X is finally here, and that means it’s time for the first iPhone X teardown. As usual, iFixit is doing the honours, prying open Apple’s new smartphone to see what’s inside and how hard repairs will be.

The results are in and it turns out the iPhone X actually has more battery power than the iPhone 8 Plus, despite the new phone’s smaller footprint. However, that doesn’t necessarily mean the iPhone X will last longer. Here’s what you need to know about the iPhone X and its battery life if you’re buying a new smartphone.

What iFixit Found in the iPhone X 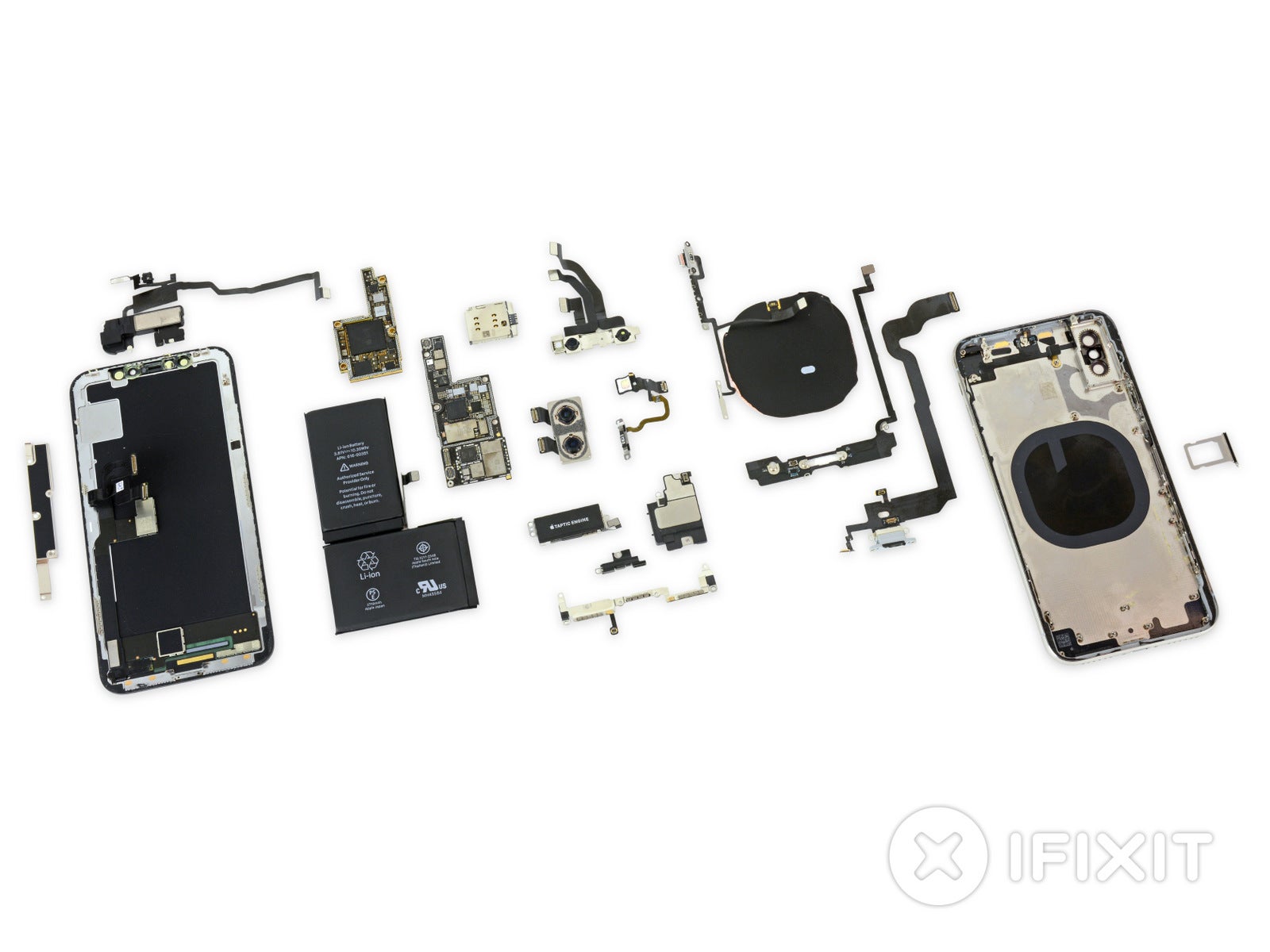 iFixit’s teardown revealed a few surprises, but the biggest is that Apple actually packed two batteries into the iPhone X. That’s a first for the company, and it brings the device’s battery power up to a total of 2716 milliamps per hour. That’s slightly more than the iPhone 8 Plus (2691 mAh) but significantly less than Android handsets such as the Galaxy Note 8 (3300 mAh) and the Pixel 2 XL (3520 mAh).

Apple was able to make space for two batteries in the iPhone X by shrinking down the footprint of its motherboard to about 70 per cent of its size on the iPhone 8. They did that by actually folding the component in half and soldering it together.

iFixit also notes that the display and battery are both easy to repair on the iPhone X. As an added bonus, you can replace the screen without removing the Face ID module, which should make repairs a lot easier. Overall, the new phone earned a repairability score of six out of 10 overall (same as the iPhone 8 Plus).

You might think that the iPhone X’s extra battery power would keep it running for longer than the iPhone 8 Plus. But that isn’t the case, at least according to a battery test performed by Tom’s Guide. 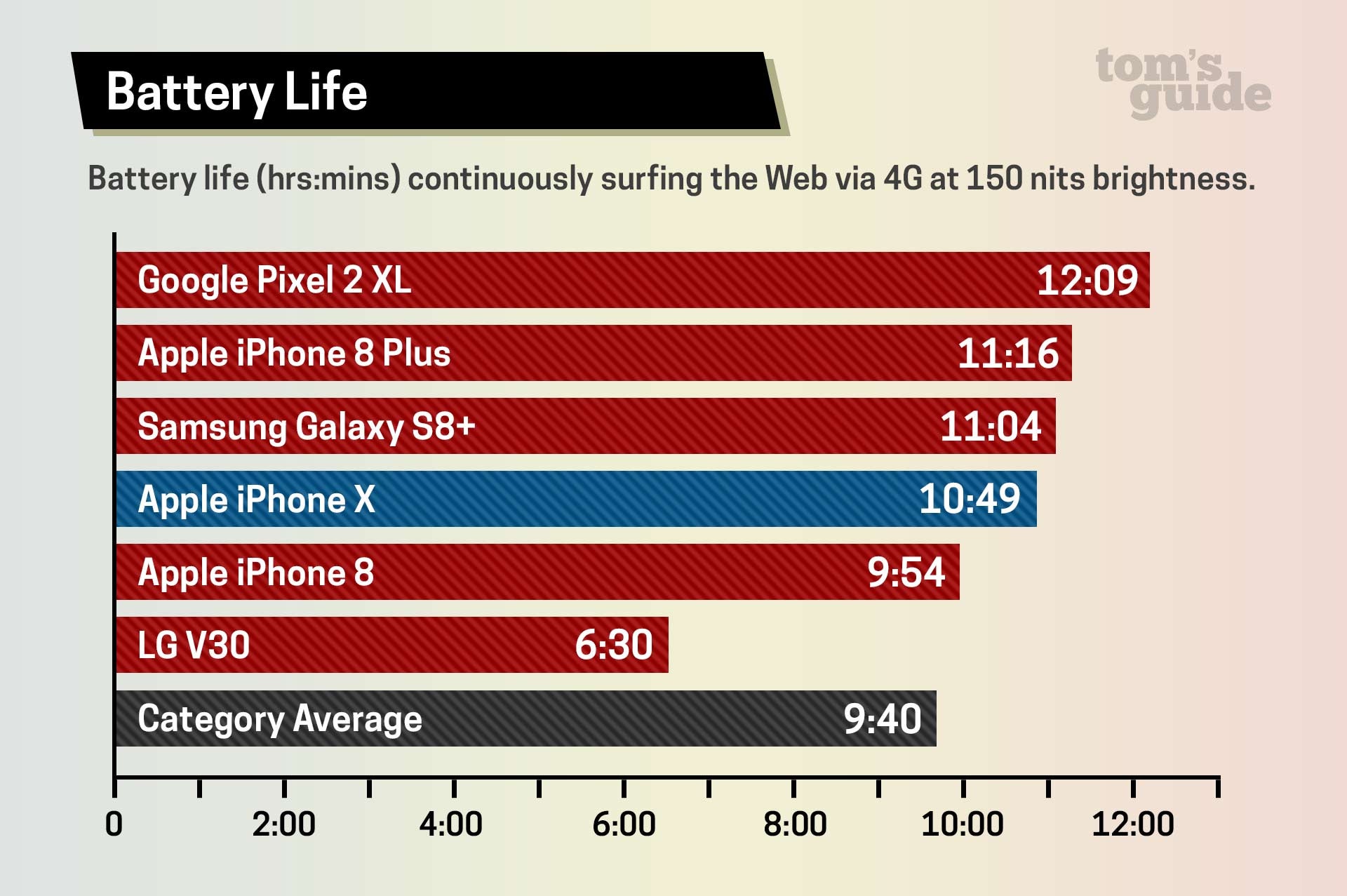 The tech reviews site found that the iPhone X battery actually performed slightly worse than the iPhone 8 Plus, though it easily beat the smaller iPhone 8. It also fell just short of Samsung’s Galaxy S8 Plus and Galaxy Note 8 (not pictured in the chart above), and got crushed by Google’s Pixel XL 2.

It isn’t clear exactly why the iPhone X performed worse than the iPhone 8 Plus, though it’s possible the new phone’s bigger 5.8-inch screen simply uses more power. It’s also possible that Apple’s new facial recognition technology could contribute to the lower battery life, but we don’t know for sure.