In This Stunningly Bleak Sci-Fi Short, A Survivor Struggles In A Post-Apocalyptic Cityscape 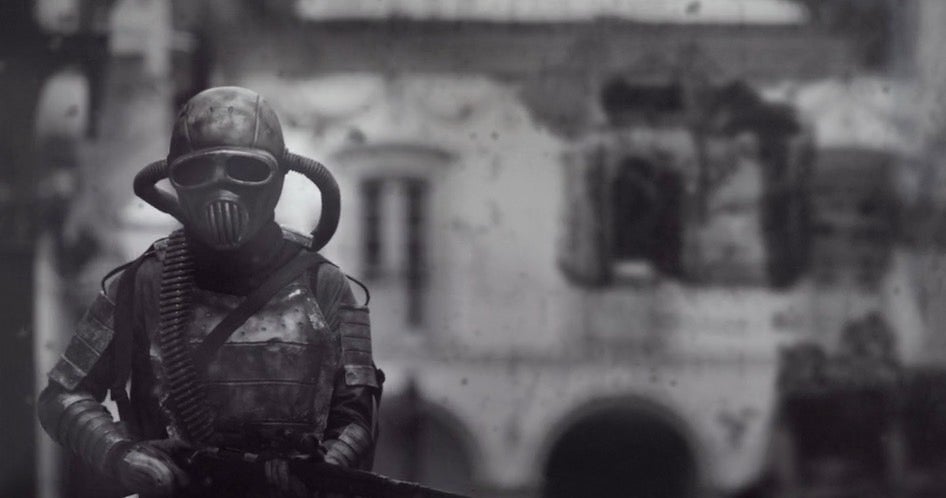 Video: Post-apocalyptic tales tend to be set in deserted wastelands – but Brazilian short Lunatique, which takes place in the ash-strewn ruins of what was once a great city, is an oddly gorgeous example of this. It looks like a tinted black-and-white photograph come to life, except maybe “come to death” is more accurate.

In Gabriel Kalim Mucci’s film, a woman spends her days picking through streets and buildings left crumbling and abandoned, presumably as the result of a devastating war. She may be lonely, but she ain’t alone – there are some very strange mutant monsters lurking in the ever-present shadows. Here’s hoping her pet ferret somehow manages to escape and save her from what looks like a very grim fate.