Houseflies Are More Capable Of Spreading Disease Than We Realised 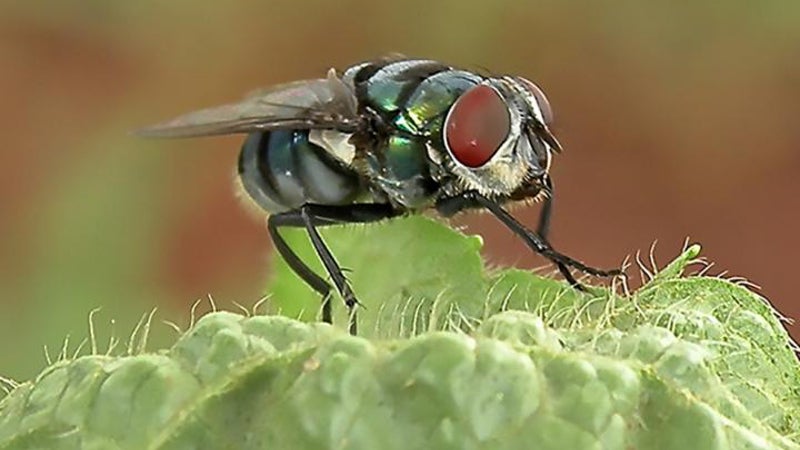 It’s never a nice feeling to watch a fly land on your next bite of food, but as new research shows, you may be justified in wanting to toss that delicious morsel in the garbage.

New research published in Scientific Reports shows that two common flies – houseflies and blowflies – are capable of carrying hundreds of different bacteria – a good portion of which are harmful to humans. Flies are born from faecal matter and rot, so this isn’t a complete surprise, but it’s the first study to analyse the gut contents of these insects in detail, and evaluate the ability of flies to carry and deliver germs. Flies like to hang around humans, as we’re all painfully aware, so these findings are a bit troublesome.

“We believe that this may show a mechanism for pathogen transmission that has been overlooked by public health officials, and flies may contribute to the rapid transmission of pathogens in outbreak situations,” Donald Bryant, co-author of the new study and a professor at Penn State, said in a press release. 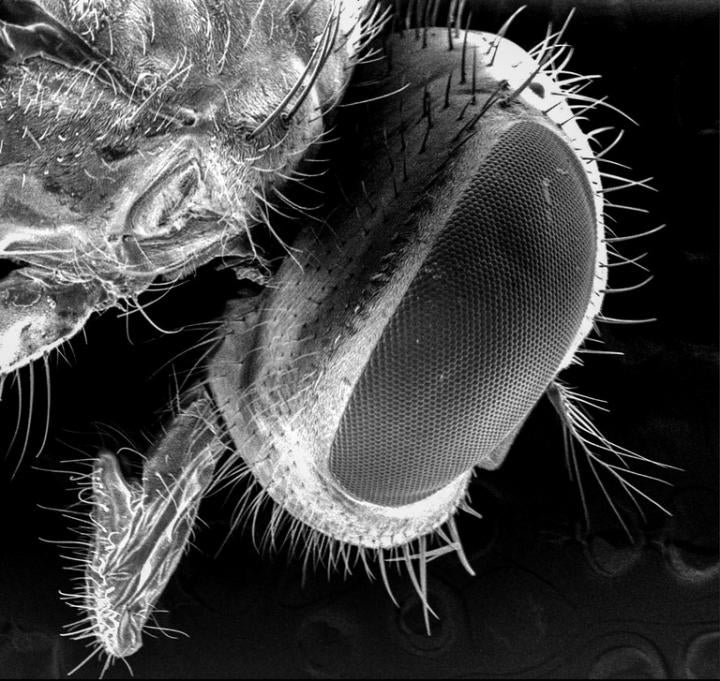 All those bristles gives bacteria a place to hide. (Image: Ana Junqueira and Stephan Schuster)

For the study, the researchers analysed the microbiome of 116 houseflies and blowflies from three different continents. In addition to detecting and characterising the host of germs found within the flies’ stomachs, the researchers also looked at the microbial content of individual body parts, finding that the legs were responsible for transferring most of the microbial organisms from one surface to another.

“The legs and wings show the highest microbial diversity in the fly body, suggesting that bacteria use the flies as airborne shuttles,” said study co-author Stephan Schuster. “It may be that bacteria survive their journey, growing and spreading on a new surface. In fact, the study shows that each step of hundreds that a fly has taken leaves behind a microbial colony track, if the new surface supports bacterial growth.” 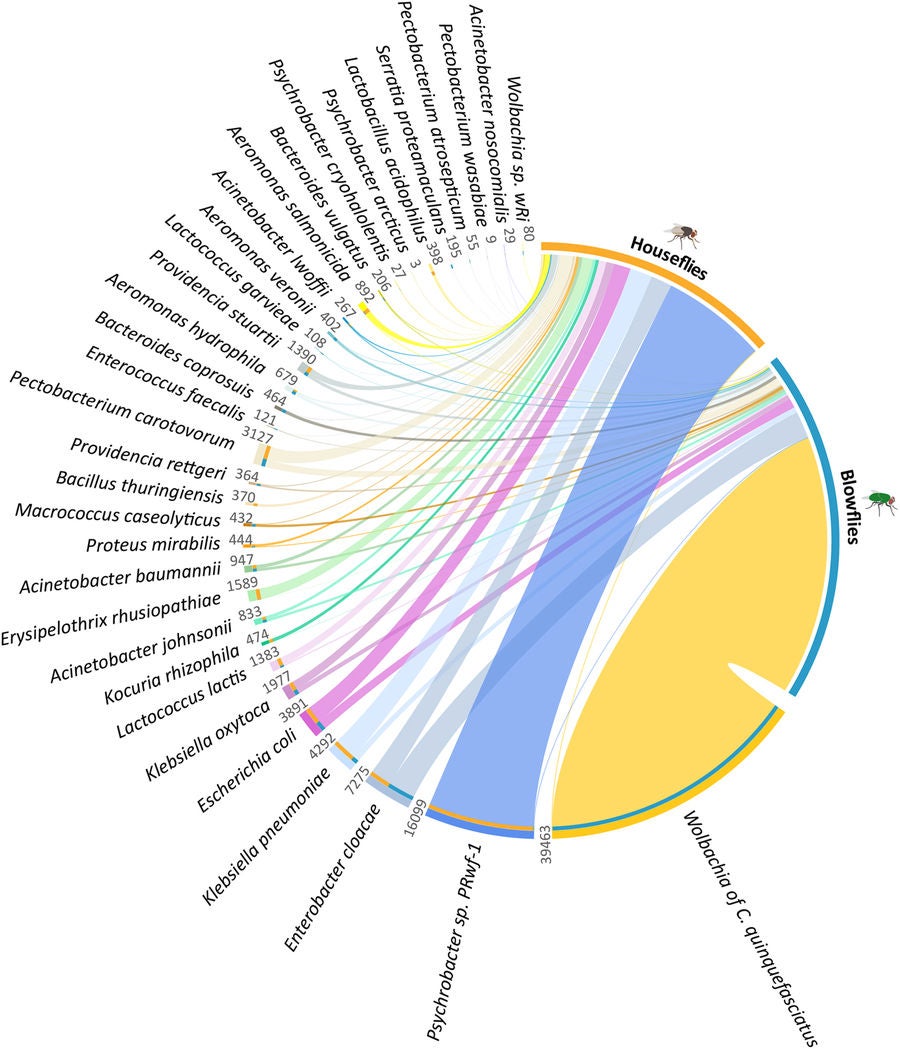 Which, yuck. In 15 cases, traces of the human pathogen Helicobacter pylori – the blight that causes ulcers in the human gut – were found on blowflies taken from Brazil. Prior to this study, scientists had never even considered flies as a possible vector for this disease.

The researchers also learned that blowflies and houseflies are very similar in terms of their stomach contents, sharing over 50 per cent of their microbiome – an unholy mixture of microorganisms that the flies pick up from their surroundings. Interestingly, flies collected from farm stables had fewer germs than those collected from urban environments.

“It will really make you think twice about eating that potato salad that’s been sitting out at your next picnic,” said Bryant. “It might be better to have that picnic in the woods, far away from urban environments, not a central park.”