Gotham Confirms The Return Of A Major Villain 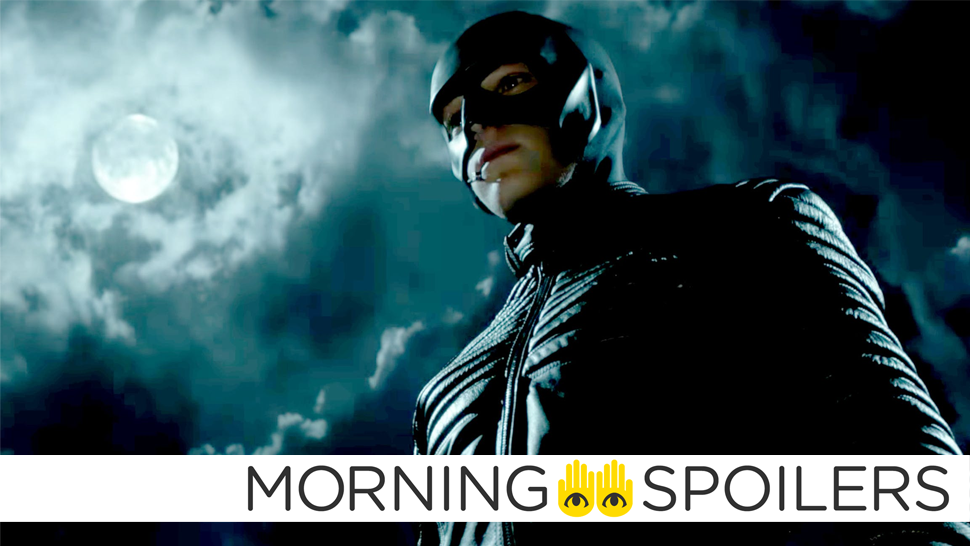 Denis Villeneuve throws water on the rumours he’ll direct the next Bond. Meet the characters of Black Panther in some stunning new posters. The Umbrella Academy and Deadly Class adaptations find key members of their casts. Plus, a few new teases for the big CW/DC crossover and new footage from Riverdale. Spoilers get!

Denis Villeneuve has confirmed to The Playlist he will not be directing the latest Bond film.

The thing is I don’t know about that, but listen. Daniel Craig is a very inspiring actor and I had some contact and the thing is that I’m busy right now doing Dune. But, I will say to have the privilege to work with him it would be a dream. I would love to work with Daniel and a Bond movie for me would be a treat. It’s a matter of timing, I guess.

Blumhouse has pushed back Truth Or Dare – a supernatural horror movie starring Lucy Hale – to 27 April 2018 in the US. The film concerns a group of friends who incur ironic, ghostly punishments upon themselves when they lie, or refuse to participate, in a game of Truth Or Dare. [Coming Soon]

A slate of new character posters have hit the web, giving us our first decent look at Klaue’s creepy prosthetic hand that opens up into advanced weaponry. Head over to the link to see the rest. [Screen Rant] 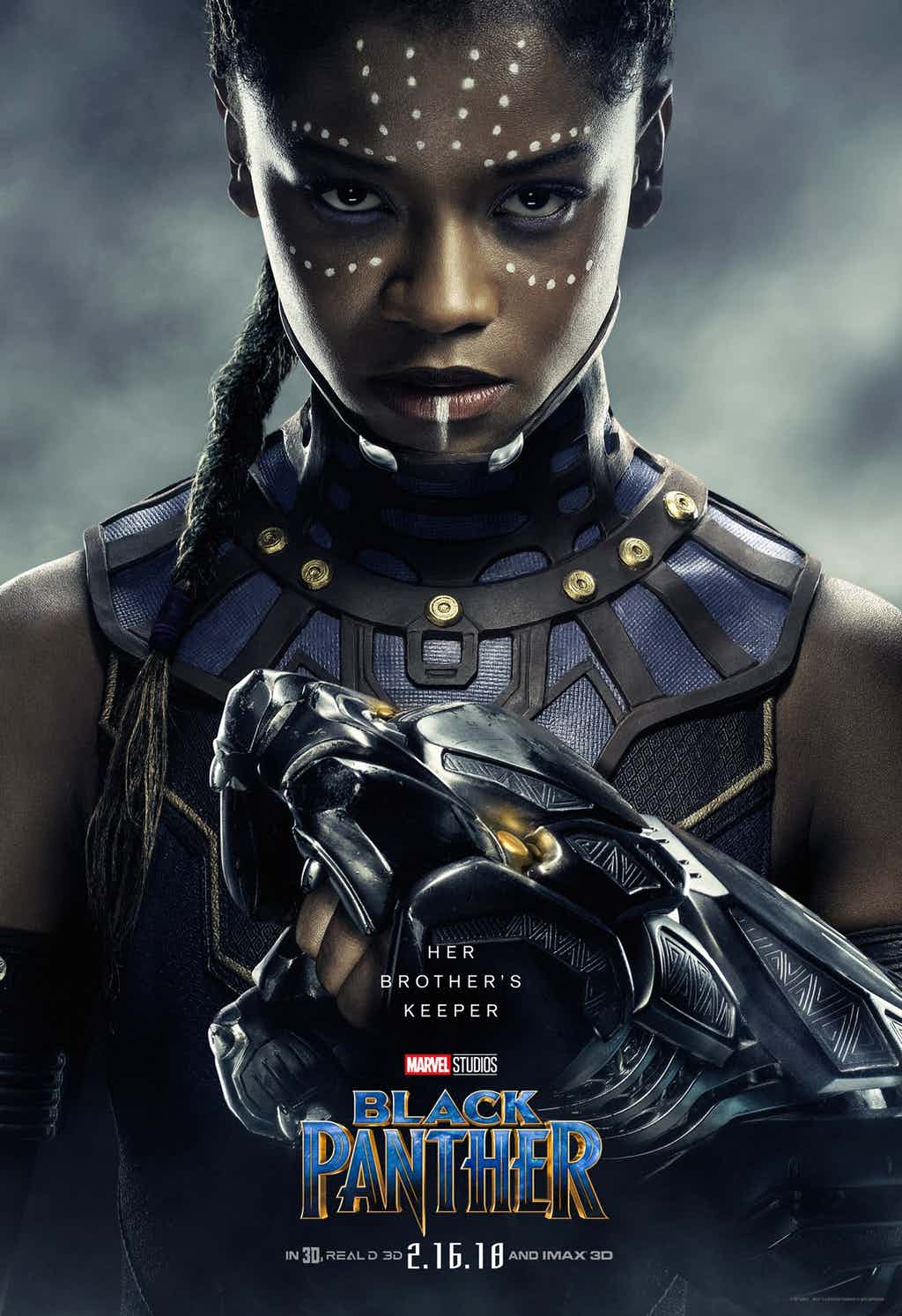 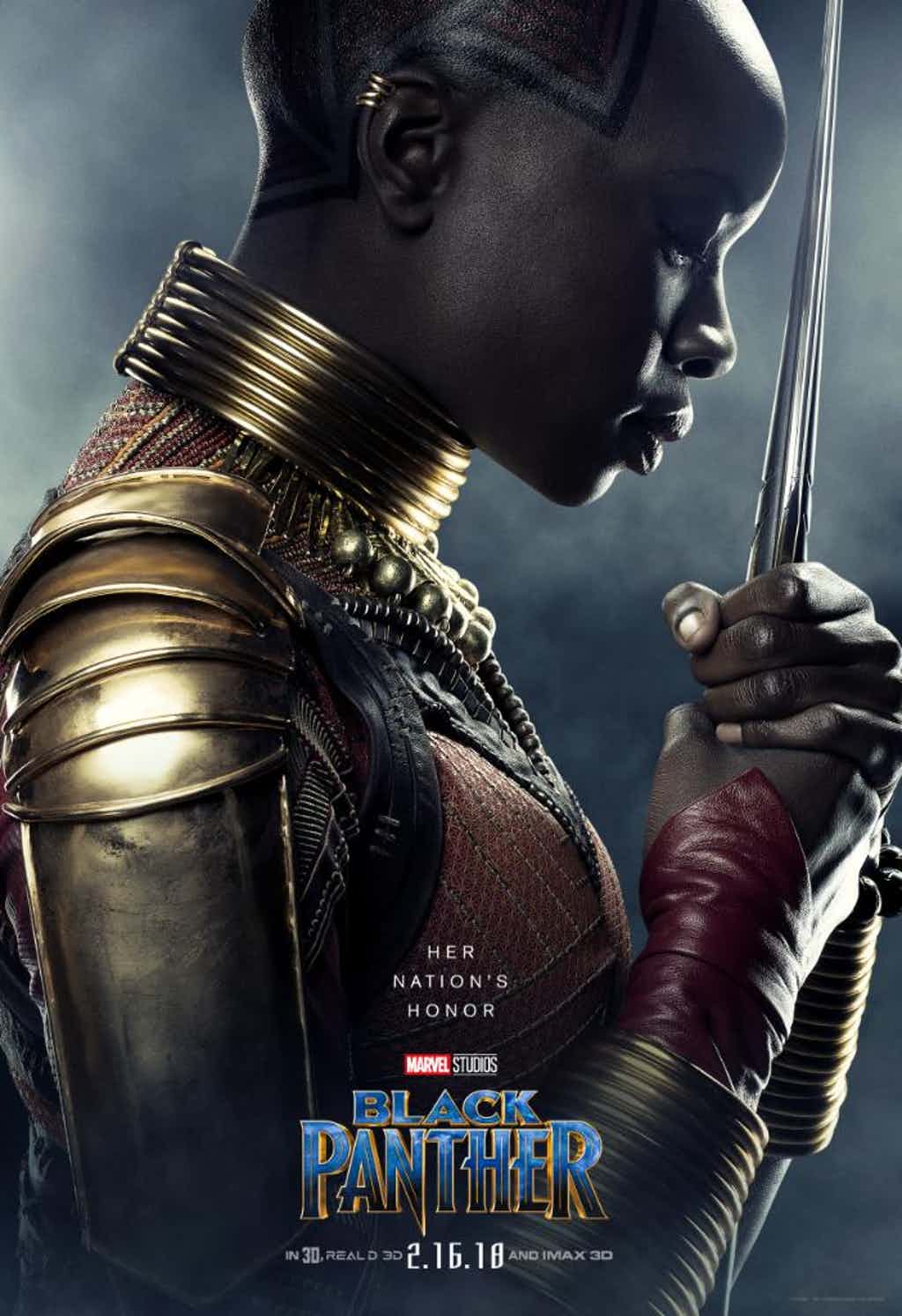 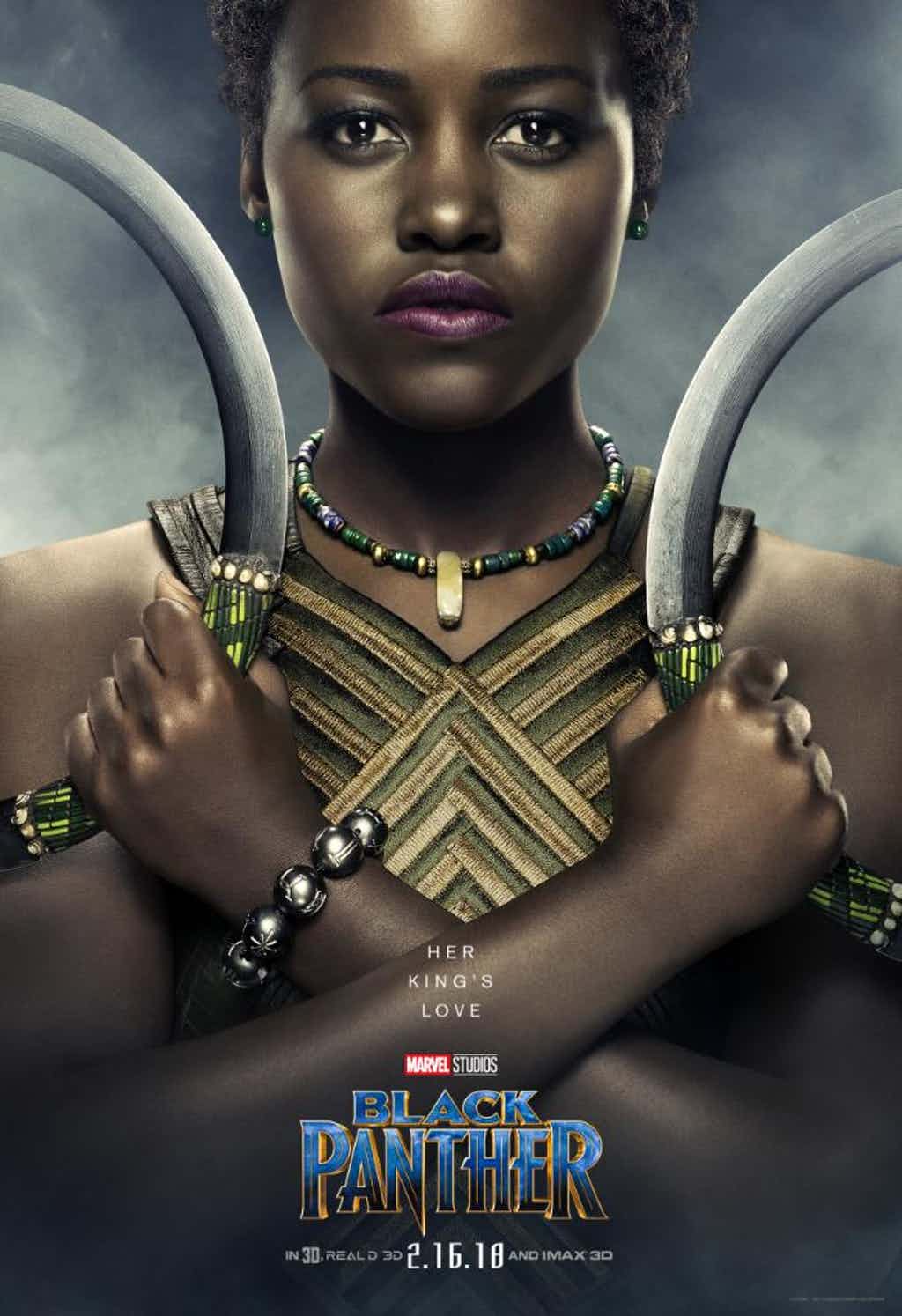 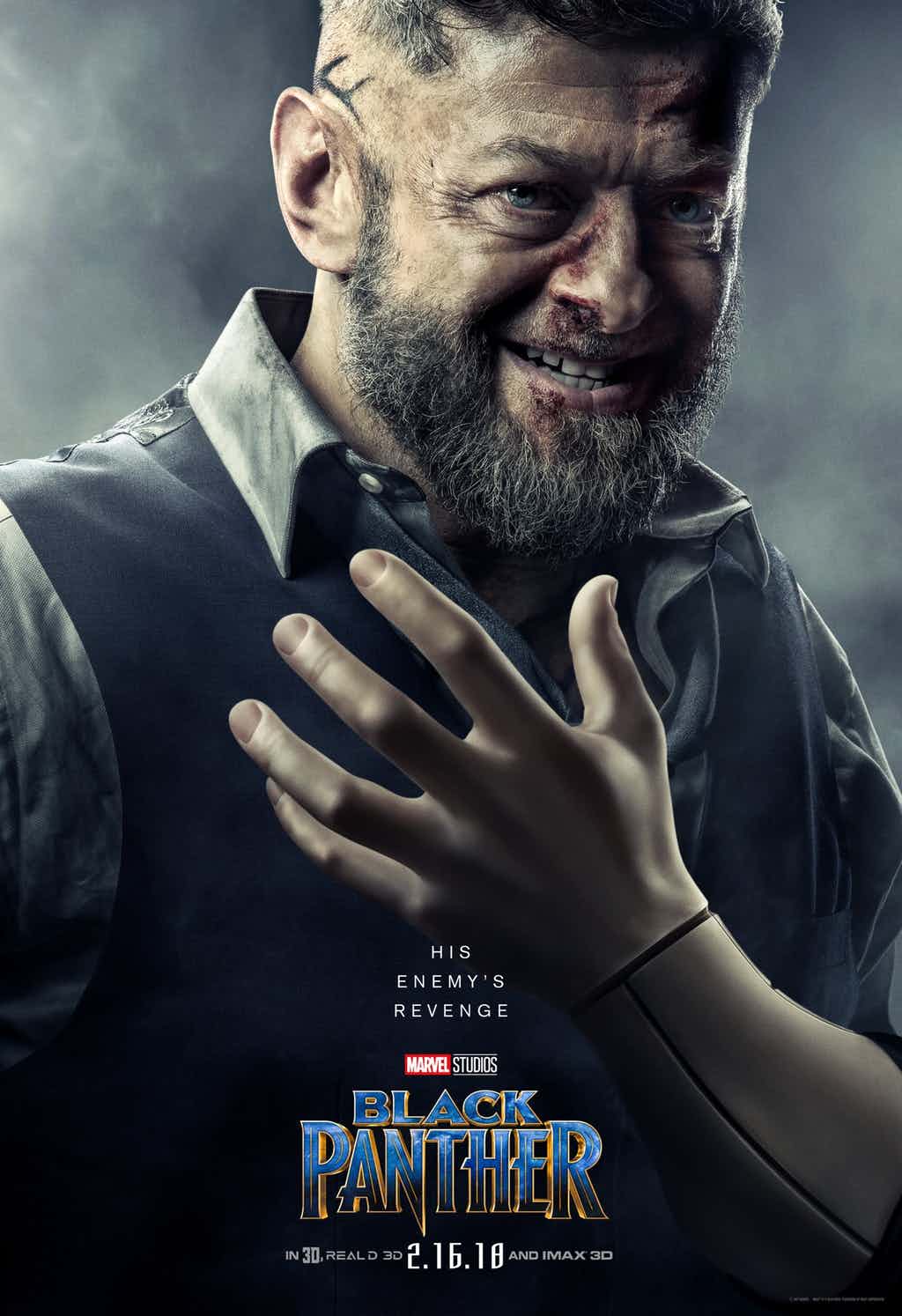 A new clip reveals Miguel is the only member of his family to appreciate music – the catalyst for his invocation of the dead.

Cameron Monaghan has shared a cryptic picture from the set of the show, confirming that yes, Joker-lite Jerome will be back later this season after his maddening tussle with Lil’ Bruce Wayne back in season three.

Ellen Page has been cast as Vanya (the only member of the creepy family investigating their father’s death without superpowers) in Netflix’s adaptation of the Gerard Way/Gabriel Ba comic book series. [TV Line]

Meanwhile, Syfy has revealed the full cast of their own adaptation of a long-running comic book series, Deadly Class.

Benedict Wong will play Master Lin, the headmaster of the School For Deadly Arts, a brutal and deadly place where students learn to become master assassins. Lana Condor has joined as Saya, the class valedictorian. Benjamin Wadsworth has been cast as Marcus, the “outcast” at the school for assassins and the series’ focal character. Maria Gabriela de Faria, Luke Tennie, Liam James and Michel Duval have also joined the series as Maria (a “femme fatale”), Willie (a “gangster with a heart of gold”), Billy (a “wisecracking skater punk”) and Chico (the school bully), respectively. Additionally, Henry Rollins has been confirmed for a recurring, but currently undisclosed role. [THR]

In even further casting news, Laurie Metcalf will guest-star as Winn’s estranged mother in the 15 episode of season three. [TV Line]

An identical synopsis for all four episodes of the Supergirl/Arrow/The Flash/Legends of Tomorrow crossover has been released.

Coming Soon has a new banner of the main cast.

Finally, here’s a new trailer for next week’s Riverdale, filled with car races, Betty Cooper on a dark path, and Jughead yelling about the police state. Truly, it has it all!