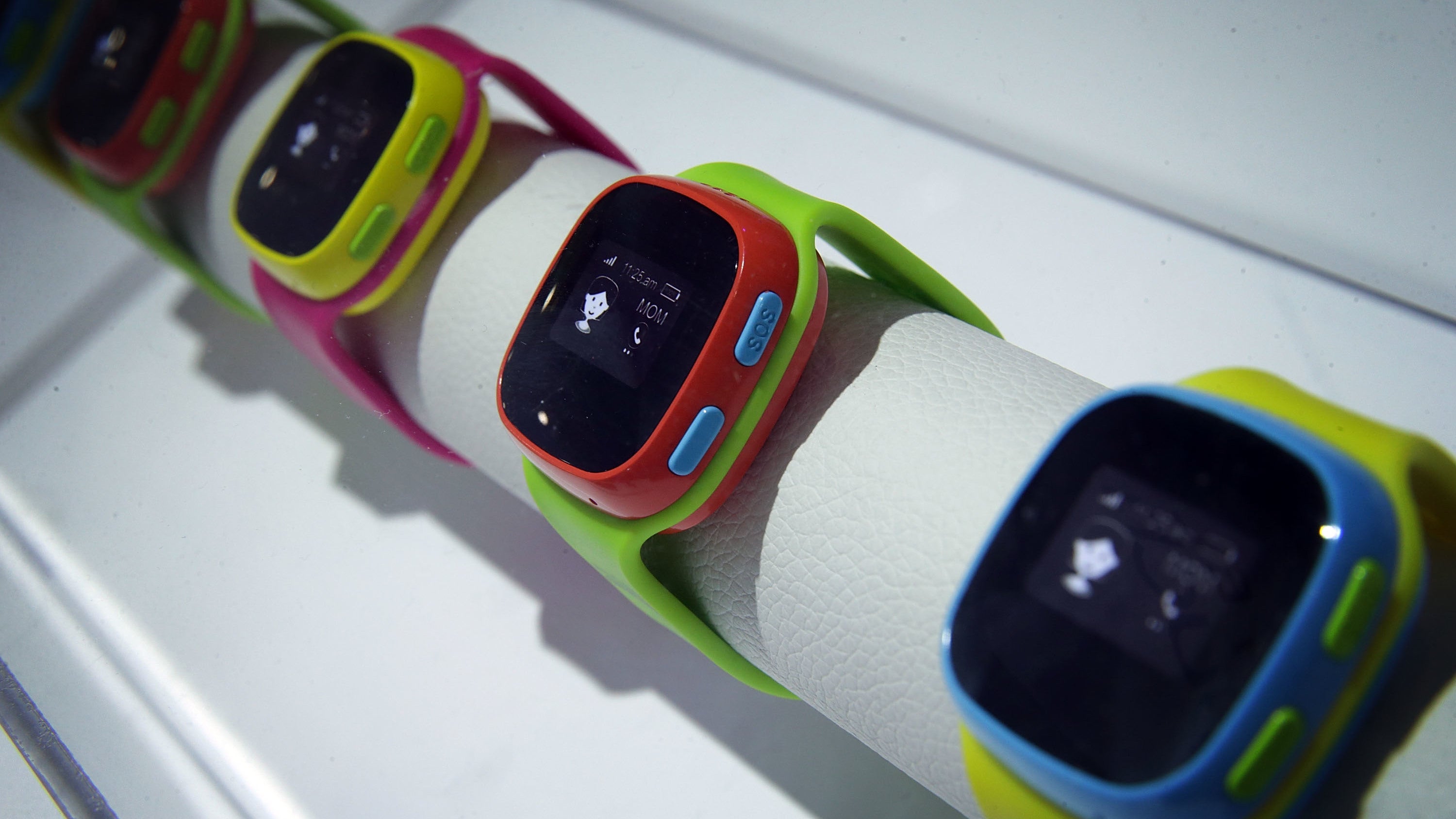 Saying the technology more closely resembles a “spying device” than a toy, Germany regulators have banned the sale of smartwatches designed for kids, urging the parents who were stupid enough to buy them in the first place to destroy them.

Last month, the European Consumer Organisation (BEUC) warned that smartwatches marketed to kids were a serious threat to children’s privacy. A report published by the Norwegian Consumer Council in mid-October revealed serious flaws in several of the devices that could easily allow hackers to seize control.

Doing so could grant attackers access to both real-time and historical locational data, as well as a wealth of personal information.

You have to wonder who thought attaching a low-cost, internet-enabled microphone and a GPS tracker to a kid would be a good idea in the first place. Almost none of the companies offering these “toys” implement reasonable security standards, nor do they typically promise that the data they collect – from your children – won’t be used be used for marketing purposes. If there ever was a time to actually sit down and read the terms and conditions, this was it.

Get your crap together, parents. 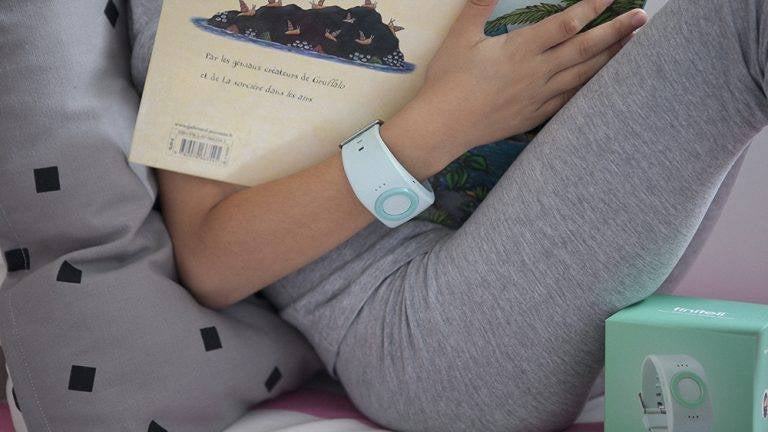 Kids' smartwatches are usually intended to help parents feel at ease that their children are safe when they're not around. But as it turns out, a number of these devices may do more harm than good. A 49-page report on smartwatches for children (with the unfortunate title of #WatchOut) details all the ways in which they are a security nightmare.

Marketed to children ages five to 12, the devices typically offer several functions inherent to smartphones, such as voicemail, contact lists, and the ability to make and receive calls… you know, routine stuff that kindergartners need. One of the kids’ smartwatch brands was even found by the BEUC to be transmitting children’s locations – unencrypted – to servers in China.

The Norwegian council warned that the devices, ostensibly purchased by parents as a way to safely track their offspring, might enable an attacker to contact the children directly without the parent’s knowledge – a nightmare scenario if there ever was one.

Following the report, BEUC’s director general, Monique Goyens, called for European regulators to act immediately, warning that parents were likely unaware that instead of protecting children, the smartwatches were leaving them vulnerable. “These watches should not find their way into our shops,” she said.

Bleeping Computer reported today that BEUC is asking schools to be on the lookout for kids’ smartwatches, and parents are being asked to destroy them, which, presumably, the kids might not be too stoked about.

Security companies have long warned about the dangers of disguising IoT devices as toys. Cameras that allow parents to monitor their kids from work are particularly worrying, since most are unsecure and the feeds can be hijacked by virtually anyone.

Earlier this year, the FBI issued a public service announcement warning that smart toys containing microphones, cameras or GPS devices were endangering children’s privacy and physical safety. “In some cases, toys with microphones could record and collect conversations within earshot of the device. Information such as the child’s name, school, likes and dislikes, and activities may be disclosed through normal conversation with the toy or in the surrounding environment,” the FBI said.

Maybe try… I don’t know… just knowing where the hell your kids are and who’s watching them.