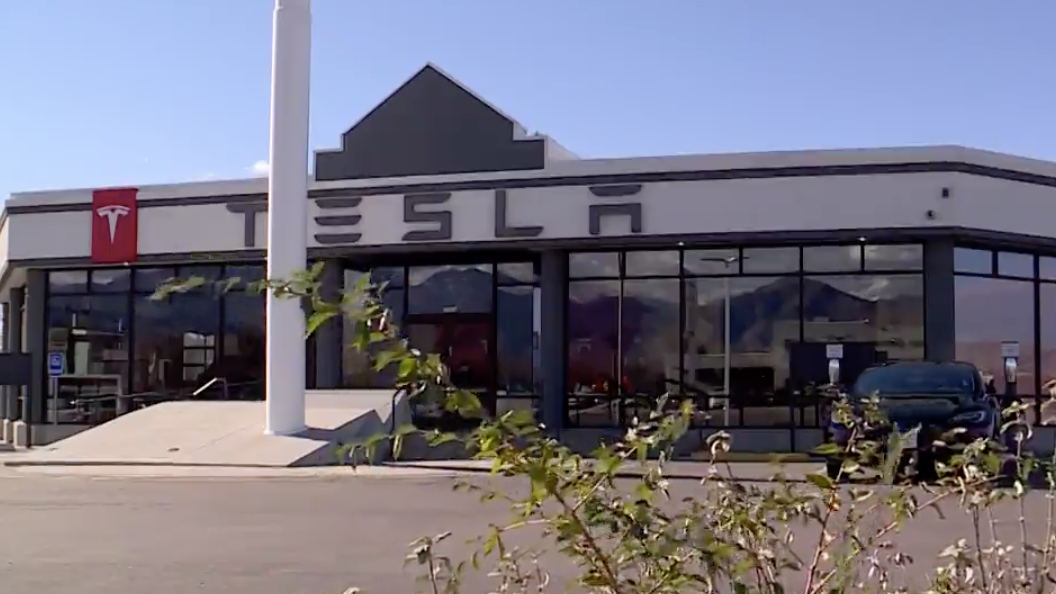 Some weird news out of the US today, as four suspects were arrested after allegedly breaking into a Utah Tesla dealership and stealing some of the inventory. What’s strange is that the suspects claimed that the cars were given to them by a man named Tesla. Unless Elon Musk changed his name or everyone’s favourite Serbian scientist started a car company, I’m not sure that’s accurate.

The suspects must have somehow acquired a key to the building as there were no signs of a break in at the dealership. Shane Smith was reported to have a bag of keys on him at the time of his arrest.

One guy claimed a family member had died and left them all this stuff, but two of them actually said (it was given to them) by (a man named) Tesla.

After one of the suspects, Shane Smith, was arrested, Detective Keller said:

I don’t know if he had a guilt complex or whatever, but he claimed his name was Tesla and once (police) started talking to him, he didn’t want to talk to police; he wanted an attorney

The full news report can be read here.