Disney To US Theatres Showing The Last Jedi: I Am Altering The Deal, Pray I Don’t Alter It Any Further 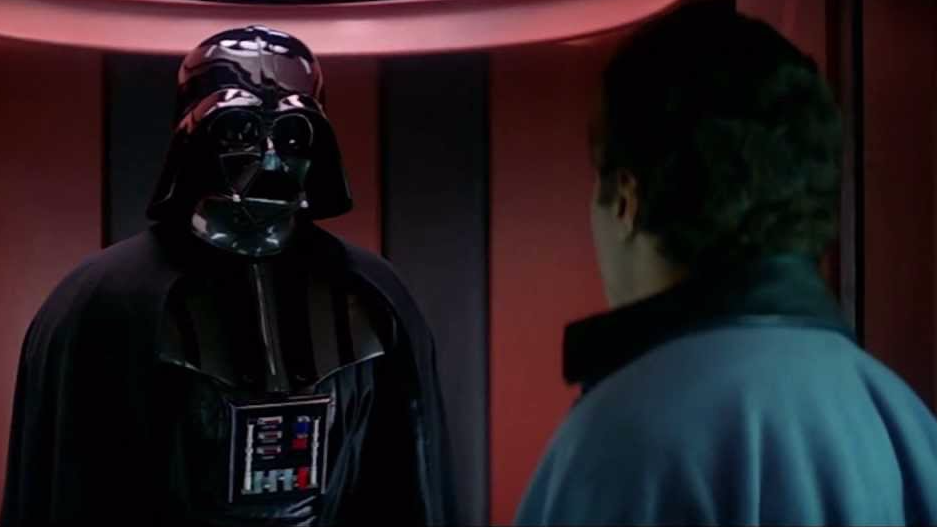 Disney has revealed the conditions US theatres have to abide by in order to show Star Wars: The Last Jedi, and much like the dealings of the Empire, Disney’s deal doesn’t shake out great for local business.

According to The Wall Street Journal, theatre owners have to agree to a serious and unusual set of terms in order to earn the privilege of showing the new Star Wars movie. First, Disney is insisting on a 65 per cent share of ticket-sales revenue, up from a standard 55 per cent asked by most Hollywood studios, what WSJ calls “a new benchmark”.

Disney is also requiring theatres to reserve at least four weeks in the largest auditorium available exclusively for The Last Jedi screenings. And if a theatre violates any of the above terms? Well, then Disney reserves the right to charge an additional five per cent of ticket sales revenue as penalty for the violation. This includes if the theatre cancels even one screening of the film without Disney’s consent.

And if you don’t like those terms, as a theatre owner, there’s little to be done. Disney has outsized power in the modern theatrical market, with box-office sales down and Disney’s significant stake in the remaining releases – 26 per cent market share, as of last year – leaving theatres with little in the way of bargaining power. The Last Jedi is far too lucrative to pass up.

“They’re in the most powerful position any studio has ever been in, maybe since MGM in the 1990s,” the WSJ quotes one film buyer as saying. Like Lando Calrissian before the might of Vader, there’s not much to do for the business owners behind theatres except grin, bear it, and try to keep the Wookiee from choking anyone. Star Wars: The Last Jedi hits theatres 14 December 2017.