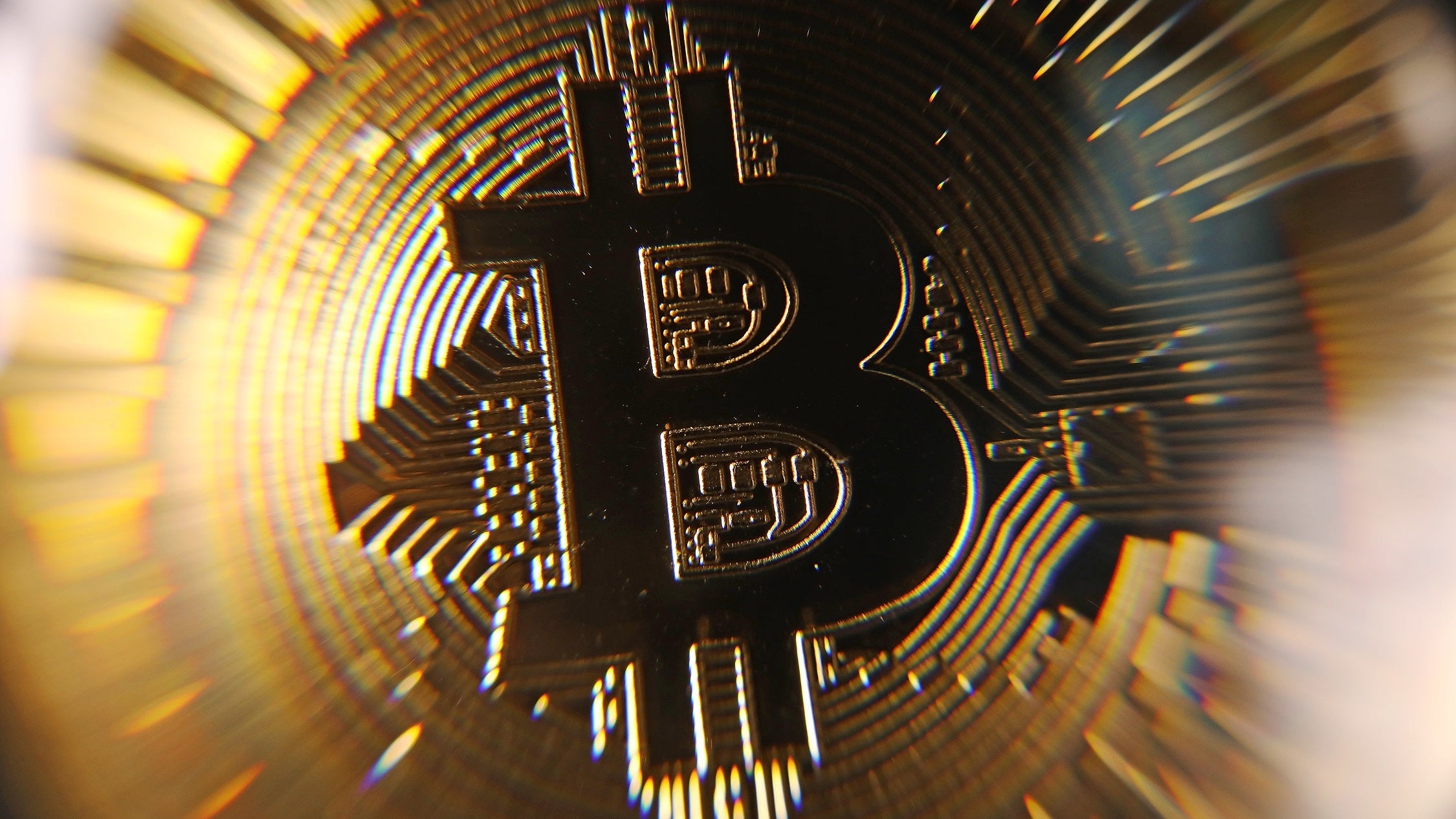 The Bitcoin bubble continues to stretch to even more grotesque proportions, clearing a value of at least $12,007 per bitcoin and attaining a market cap of $200 billion on Sunday, TechCrunch reported. The strong gains more or less put Bitcoin on a path to clear a value of $13,132 by the end of calendar year 2017, and potentially even more.

While doomsayers have been predicting a massive crash in the cryptocurrency market for years, Bitcoin has largely continued its trend of explosive growth – for now. What might have cost a pittance a few years ago could be worth tens of millions of dollars today.

Other cryptocurrencies like ether have also become very valuable, and the initial coin offering sector – a more or less totally unregulated form of investment vehicle for crypto-backed startups – took in billions of dollars in 2017. Per the Washington Post, even a few high-ranking members of Donald Trump’s administration like “budget director Mick Mulvaney and vice president Mike Pence’s chief economist Mark Calabria” are Bitcoin boosters.

However, adoption of cryptocurrency by the public at large (or for that matter, by retailers and other firms) has been limited, meaning that most of the growth in bitcoin’s value has been driven by speculation and investors looking to get rich quick. The crypto markets in general are littered with shady companies and scams, and bitcoin has a tendency to implode in value every now and then due to occurrences like the crash of trading exchange Mt. Gox, so it’s possible something could quickly knock the value back down a peg.

But as TechCrunch noted, Bitcoin shows no signs of slowing down in the immediate future to the point where “news of clearing these incremental price hurdles are going to get old.” One wonders how long these good times could possibly last.