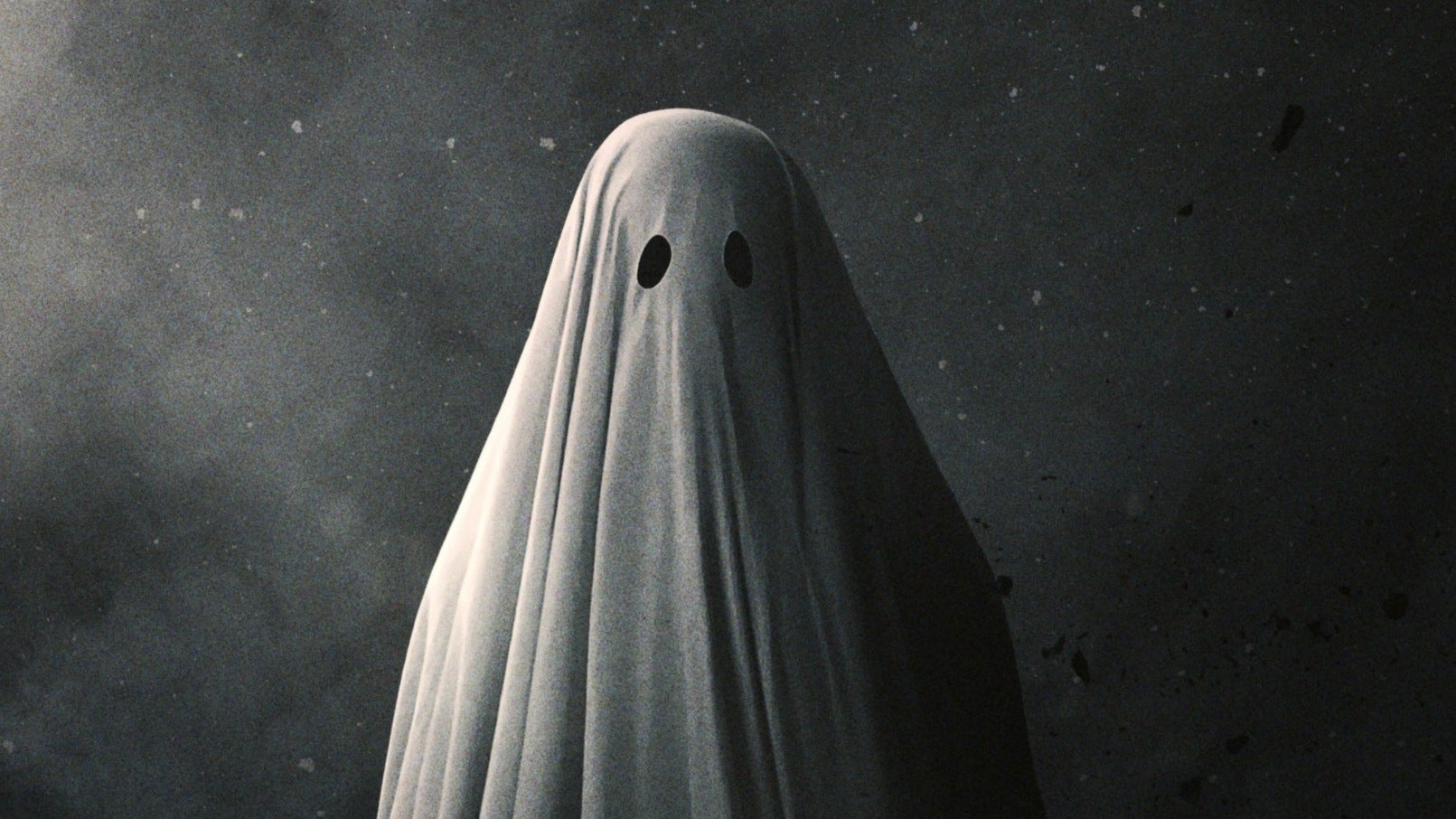 Last month, writer Geoff Manaugh published Ernest, a short story about a ghost, for Vice. Today, that story has been optioned by Hollywood and is being turned into a movie.

An image from A24’s A Ghost Story, which has nothing to do with this particular ghost story, but is still a stellar movie. Image: A24

Deadline reports that Legendary Pictures has secured the rights to Ernest, and set Christopher Landon (Happy Death Day, the Paranormal Activity series) to adapt the story and direct the film.

Ernest is the fictional story of a man who finds a ghost in his house that he thinks looks like Ernest Borgnine. He takes videos of the ghost, puts them online, and it becomes a viral sensation, even making its way onto Jimmy Kimmel Live. However, when a student hired to help spread the word about Ernest disappears, things take an odd turn.

The full short story is here if you’d like to read it. It’s a fun idea that mixes a few genres, and Landon has done plenty of that in his career. In addition to Happy Death Day, which is certainly a blend of genres, he did Scouts Guide to the Zombie Apocalypse, which isn’t great, but is a great mix of ideas. Ernest sounds like it could be that and more.