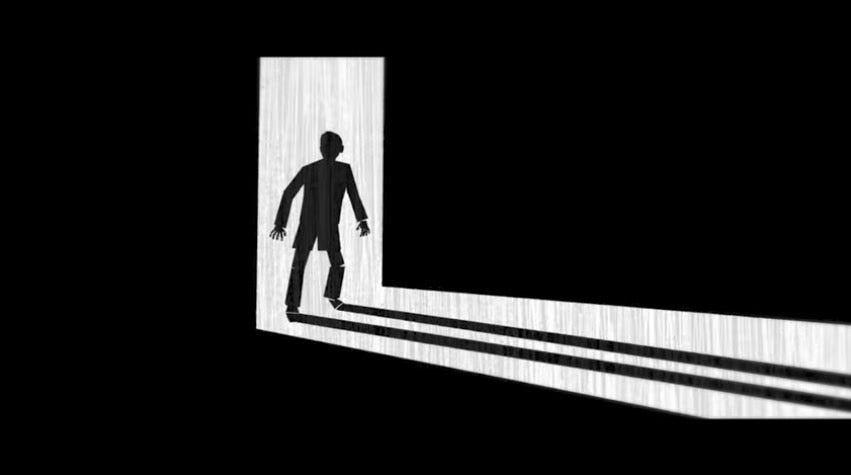 Video: We’ve been fans of filmmaker Jerónimo Rocha since we first saw his unsettling sci-fi horror short, Dédalo. His latest, Macabre, is quite a bit different in some ways (the biggest: It’s animated instead of live-action), but it’s also the tale of a lone survivor caught in an utterly terrifying situation.

In this case, the protagonist is a stranded motorist who stumbles into a convenient nearby mansion filled with strange artefacts, and, he soon realises, is actually a shape-shifting place that’s definitely not of this world. The black and white (with occasional dabs of colour) animation is very cool, and you won’t even notice the lack of dialogue, since the music is so expressive.

Damn, that’s a hell of an ending.