10 Beautiful Screenshots For Your Next Desktop Wallpaper

Hodgedogs, AKA Larah Johnson, is a clinical nurse. Born in America but living in Sweden, by day she handles medical matters, but by night she takes some of the best video game screenshots you’ll ever see.


The images you’re seeing below weren’t edited or manipulated in Photoshop in any way. Instead, like many other screenshots artists (and PC gamers in general), Hodgedogs uses ReShade to boost the visuals of the game while it’s actually running.

They aren’t taken using a game’s built-in photo mode, either. “I actually don’t use in-game photo modes much any more, since many of their camera movements are very restricted”, she tells Kotaku.

“Instead I use various tools. The main purpose of the tool system is to hijack the in-game 3D camera by overwriting values in its camera structure with our own values so we can control where the camera is located.” This means messing with things like its pitch/yaw/roll values, field of view and the camera’s look vector. “I actually have a friend by the name of Frans Bouma that creates various in-game tools that I use more than any in-game photo mode, and I can highly recommend them to anybody.”

I’ve posted a number of Hodgedogss images below, but you can find more at her Flickr page. 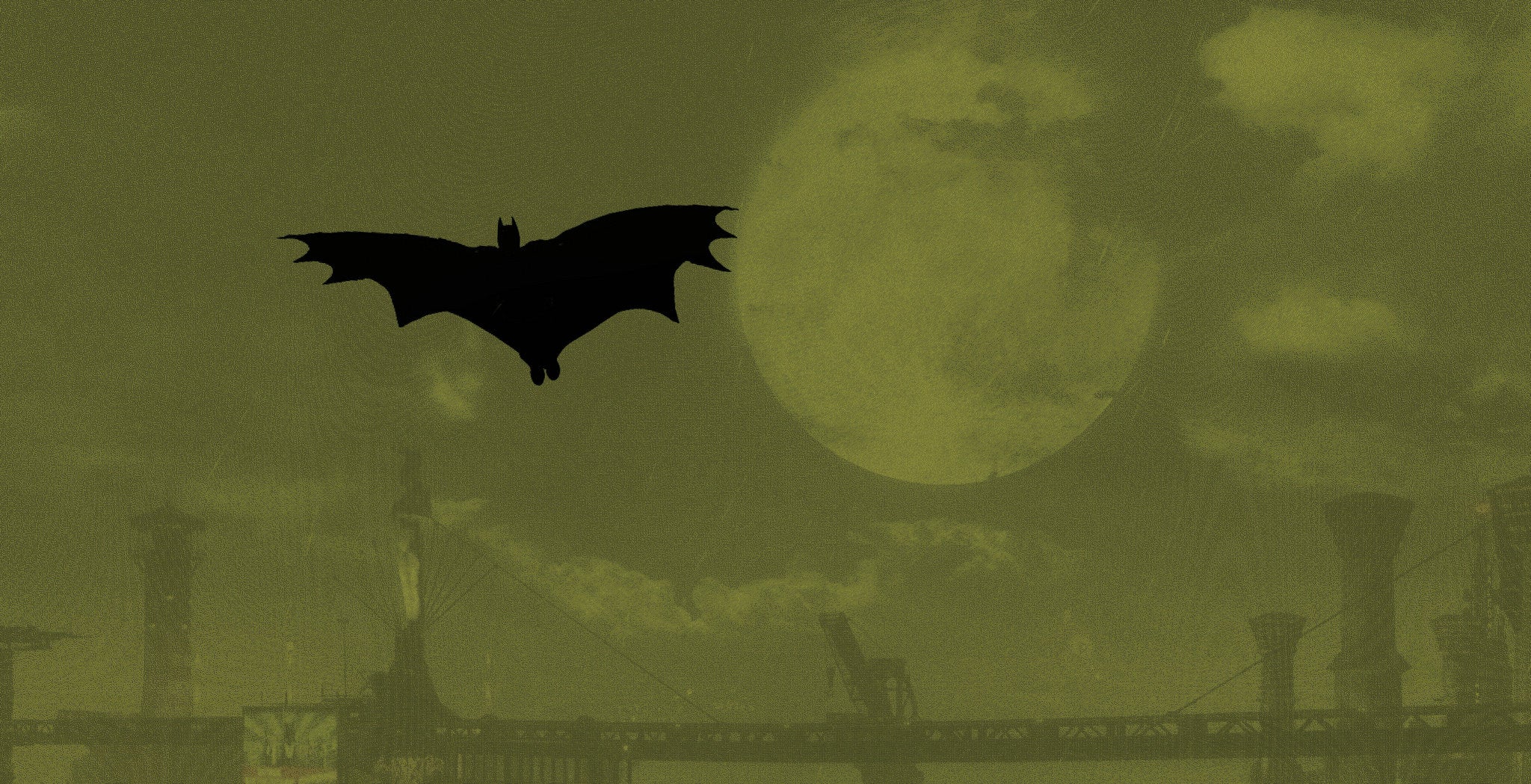 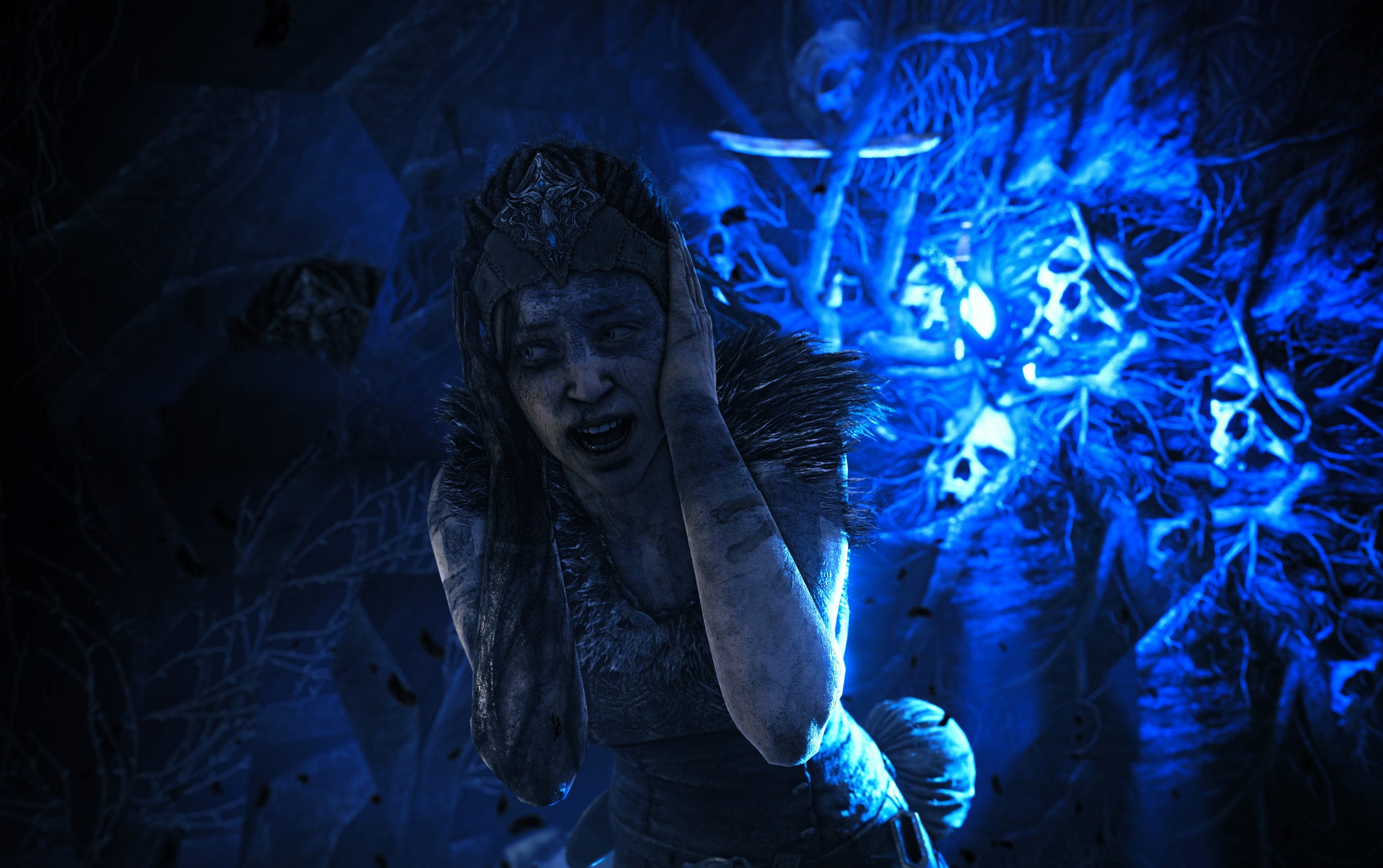 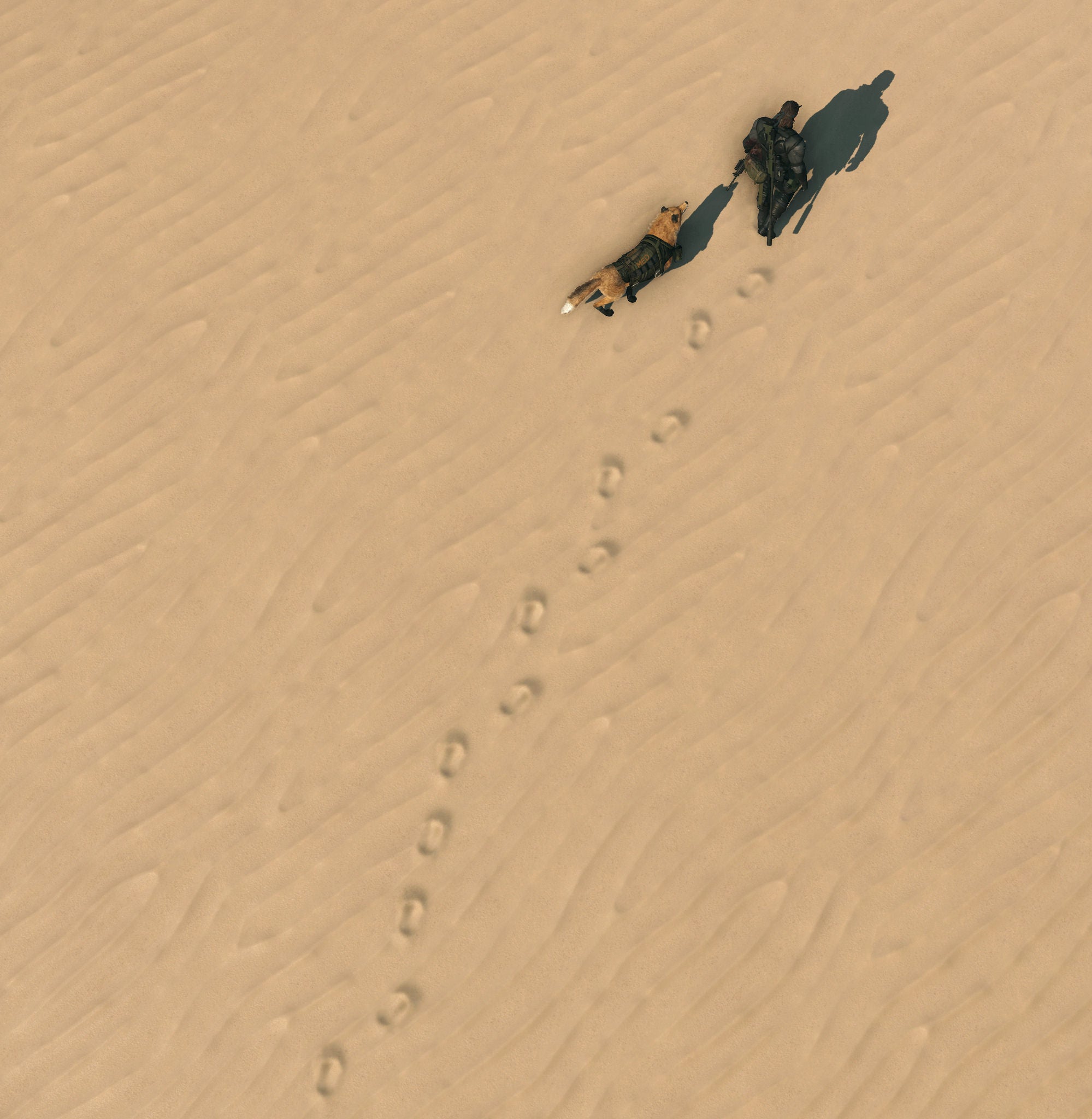 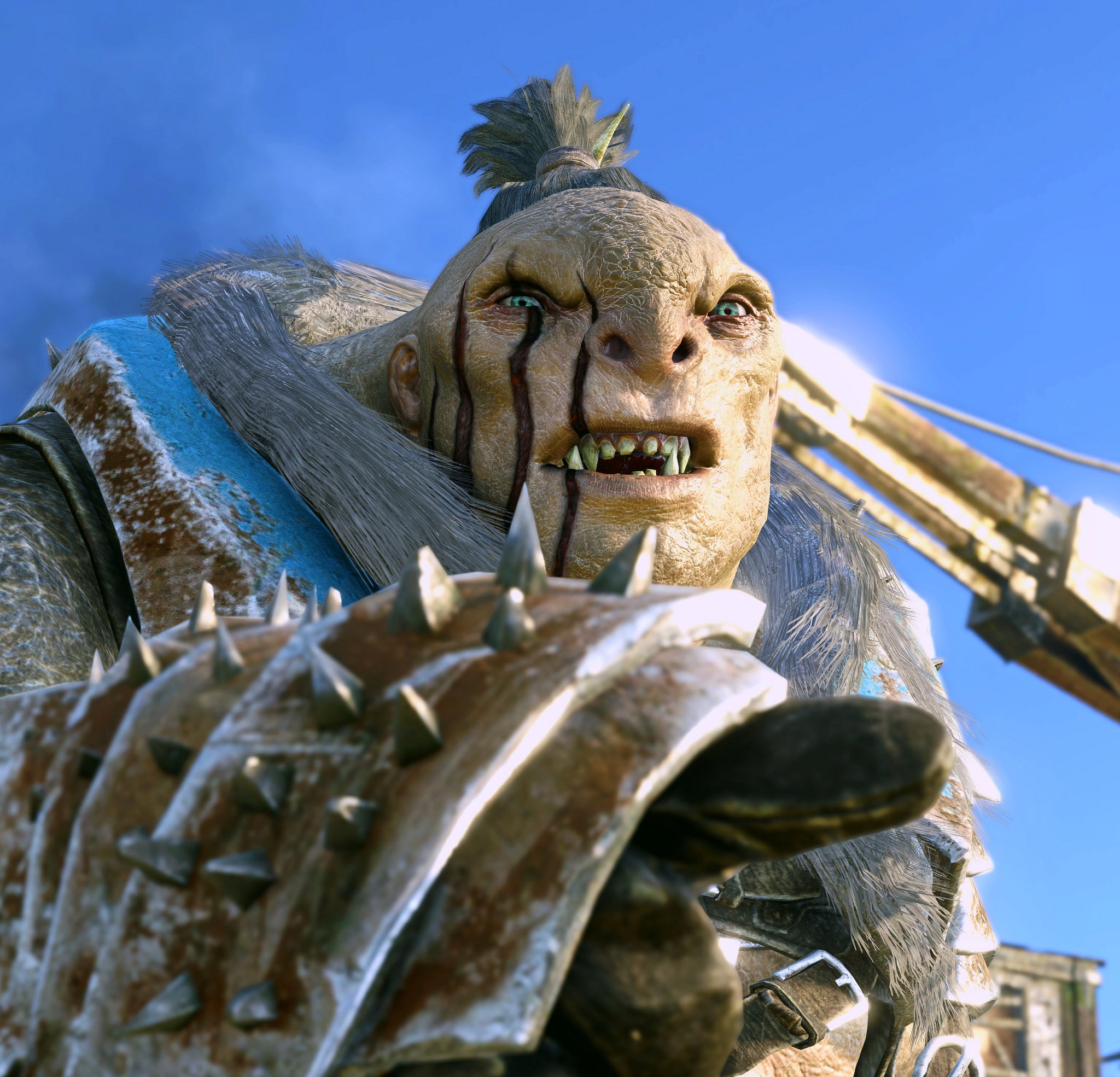 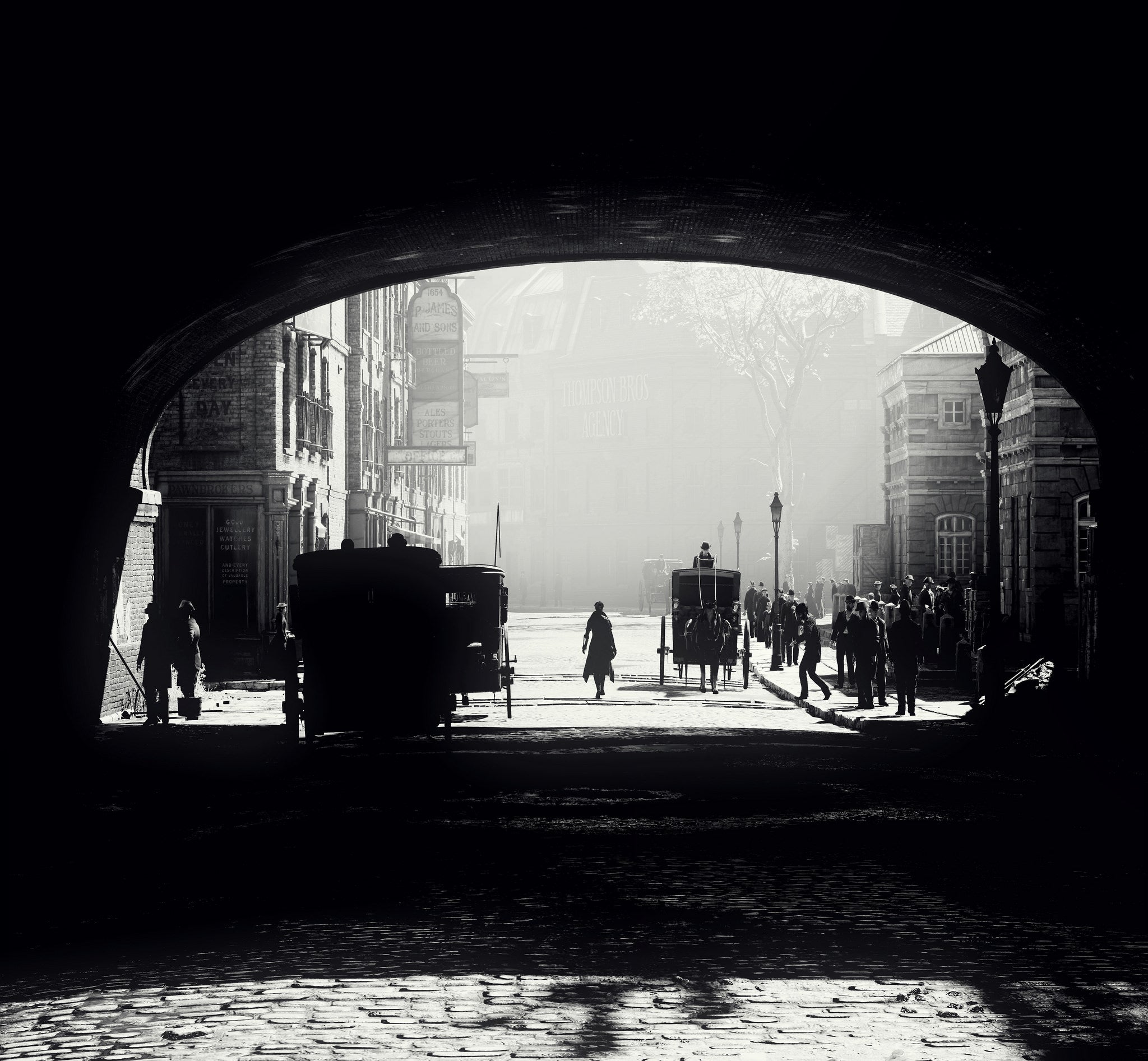 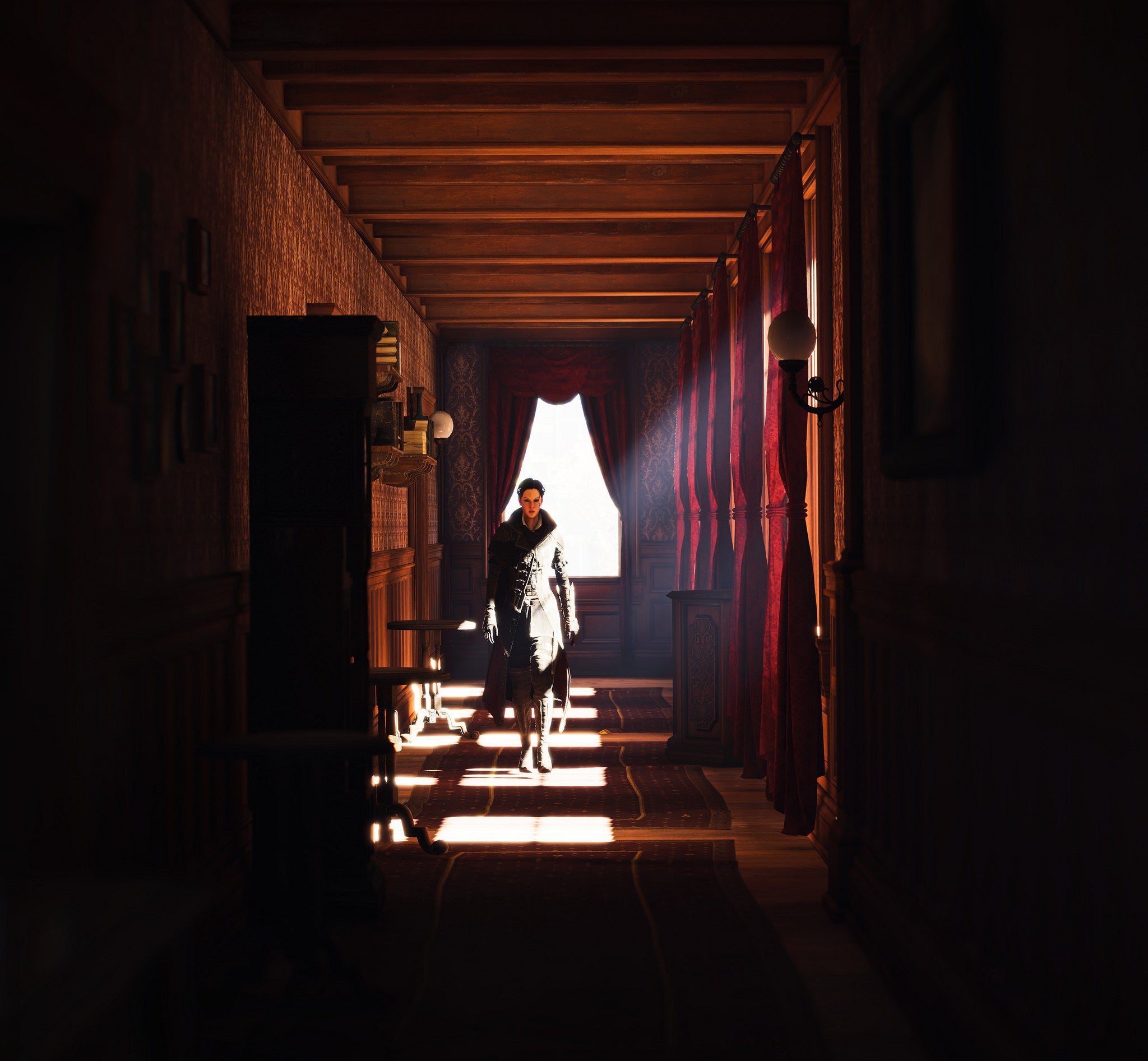 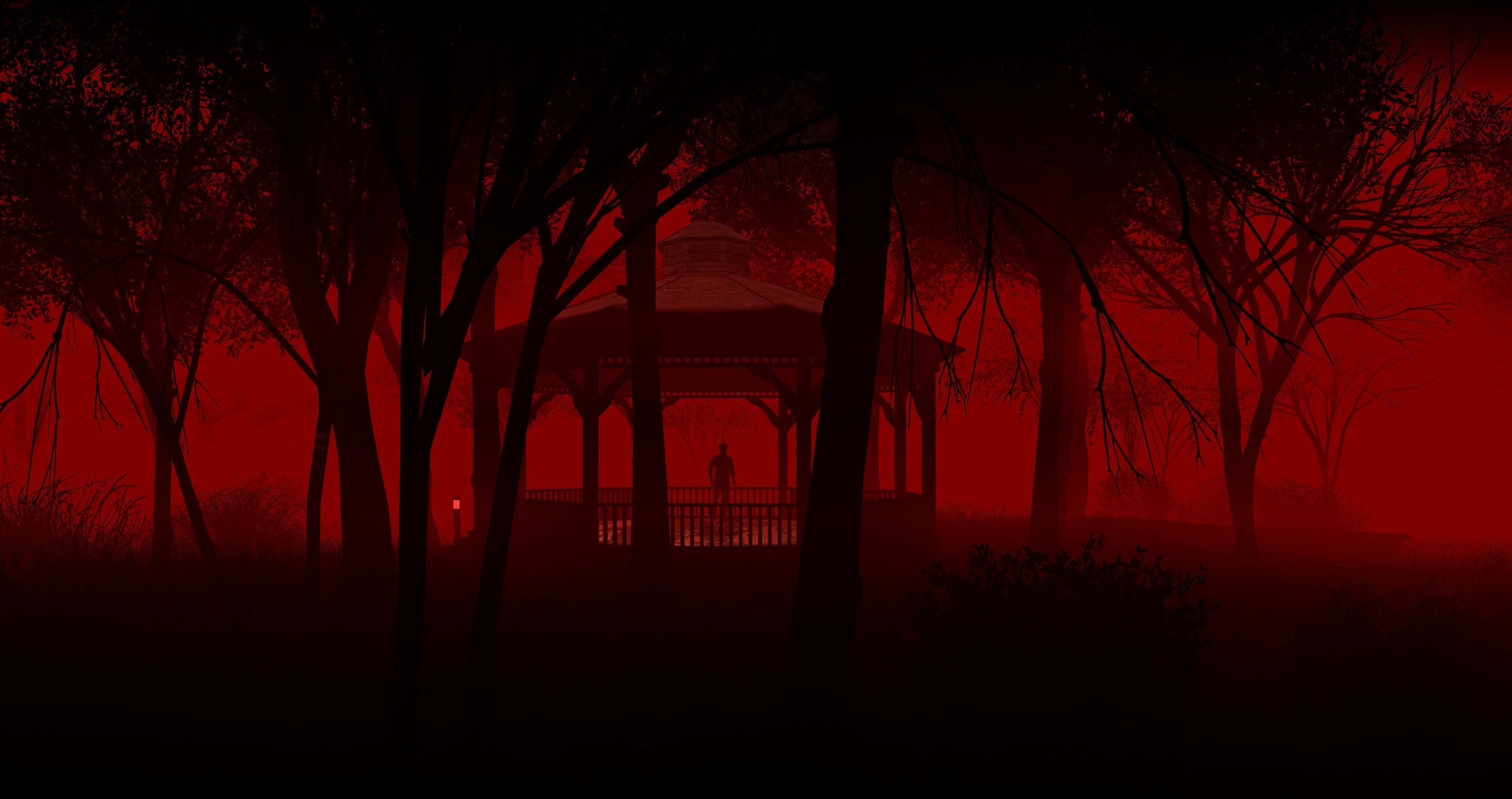 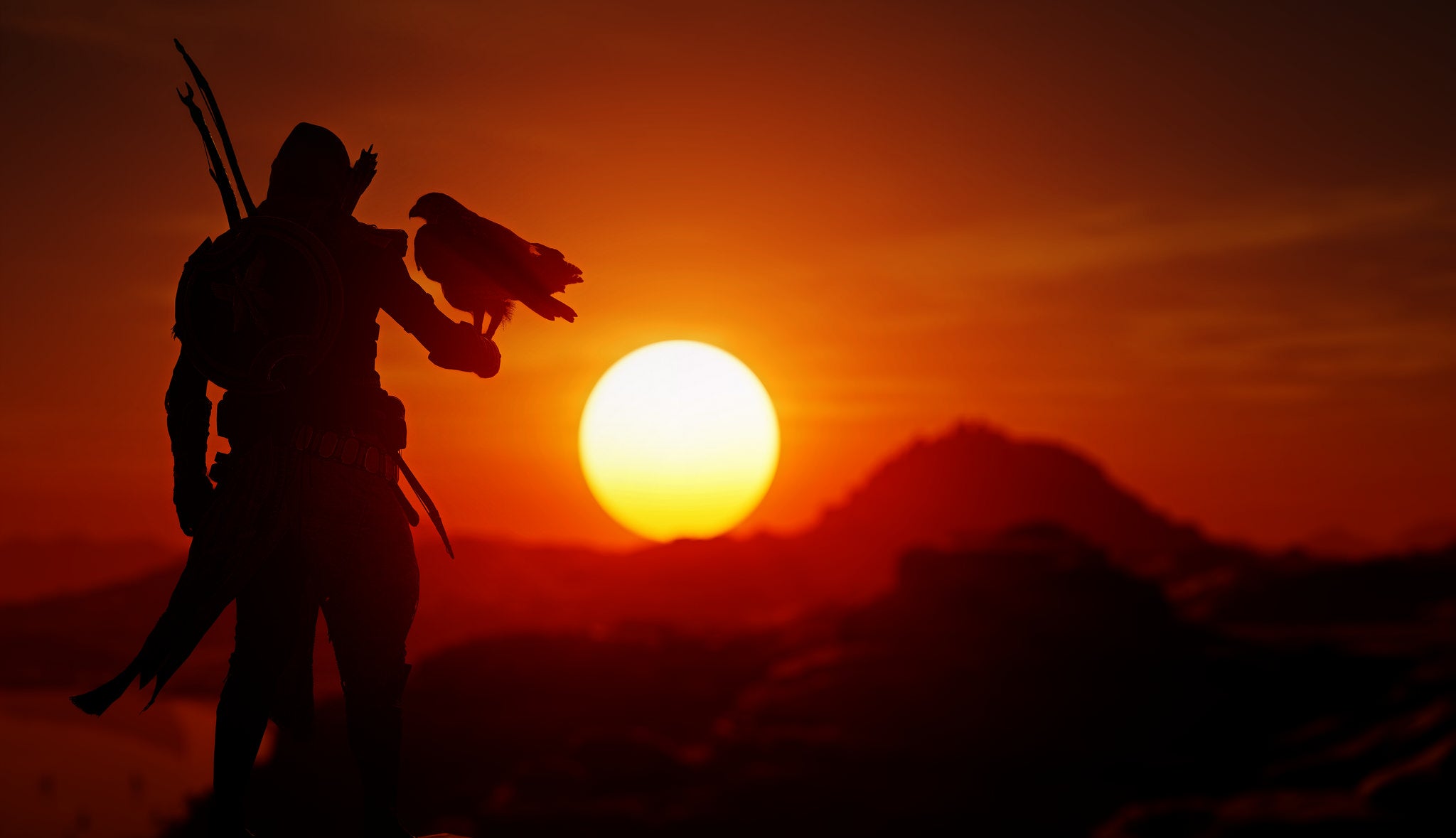 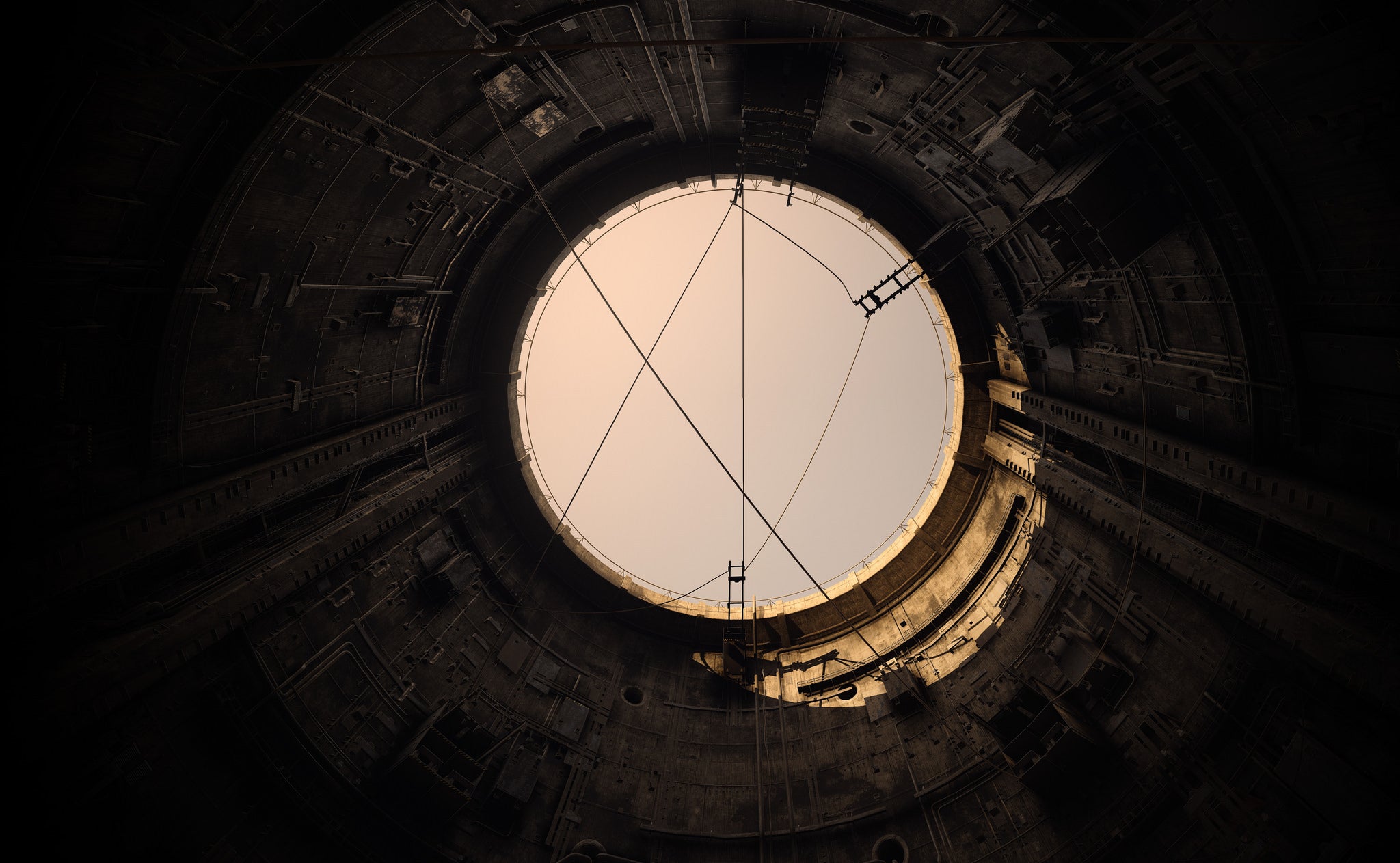