Sorry, Genetically Engineered ‘Diet Bacon’ Is Still Not A Thing 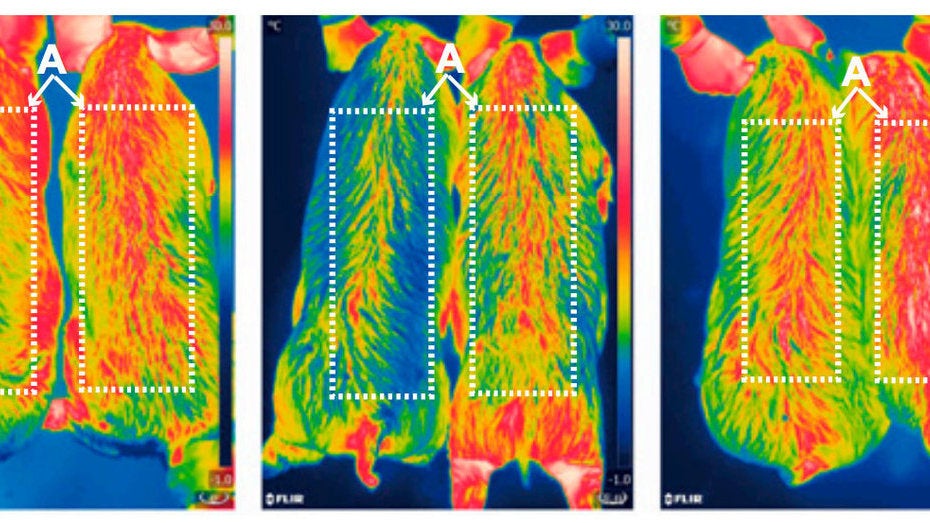 On Monday, Chinese scientists published a paper heralding a truly remarkable feat: Using the genome-editing technique CRISPR, they created 12 healthy pigs with about 24 per cent less body fat than usual. The implications of their research is potentially huge. The pigs have a gene that allows them to better regulate body temperature by burning up fat, which could save farmers millions in heating and feeding costs and prevent little piggies from suffering and dying in the cold.

After the paper came the headlines.

“Healthy bacon? Scientists engineer skinny pigs with low body fat,” wrote Newsweek, amping up the claim even more on social media to proclaim that “diet bacon might now be a thing.”

Here’s the thing, though: Scientists have not created a diet bacon product. Bacon is not and will never be healthy. What makes bacon sizzle and crisp in a pan is fat. Not to mention that, fat aside, bacon contains almost half the recommended daily amount of salt and often nitrates to preserve shelf life and enhance colour. Not exactly the picture of health.

The Chinese scientists did engineer a pig that will have more lean meat than typical pigs, which may be better for farmers looking to sell to conscious consumers. But there are already leaner cuts of bacon available in any grocery store. And, as The Wall Street Journal reported earlier this year, when it comes to pigs, Americans are leaning towards fattier meat, rather than leaner. As any bacon lover will tell you, leaner bacon just doesn’t fry up properly in a pan. Short of engineering less fatty fat, it’s unlikely the diet bacon will be a thing, well, ever.

What scientists did do is actually much more significant. They found a way to potentially improve the welfare of livestock animals and at the same time a farmer’s bottom line. Pigs lack a gene, called UCP1, that most other mammals have to help regulate body temperature in cold weather. By editing a mouse version of the gene into pig cells, they gave pigs the ability to withstand colder temperatures more easily, too. (Not that such a product will be available any time soon in the US, given the FDA’s hesitancy to approve genetically modified animals for sale and consumer scepticism about eating them.)

If you’re looking for a healthier breakfast option, the best route doesn’t require any genetic engineering at all: Just lay off the bacon.